More than 900 pages of materials related to U.S.-funded coronavirus research in China were released following a FOIA lawsuit by The Intercept. 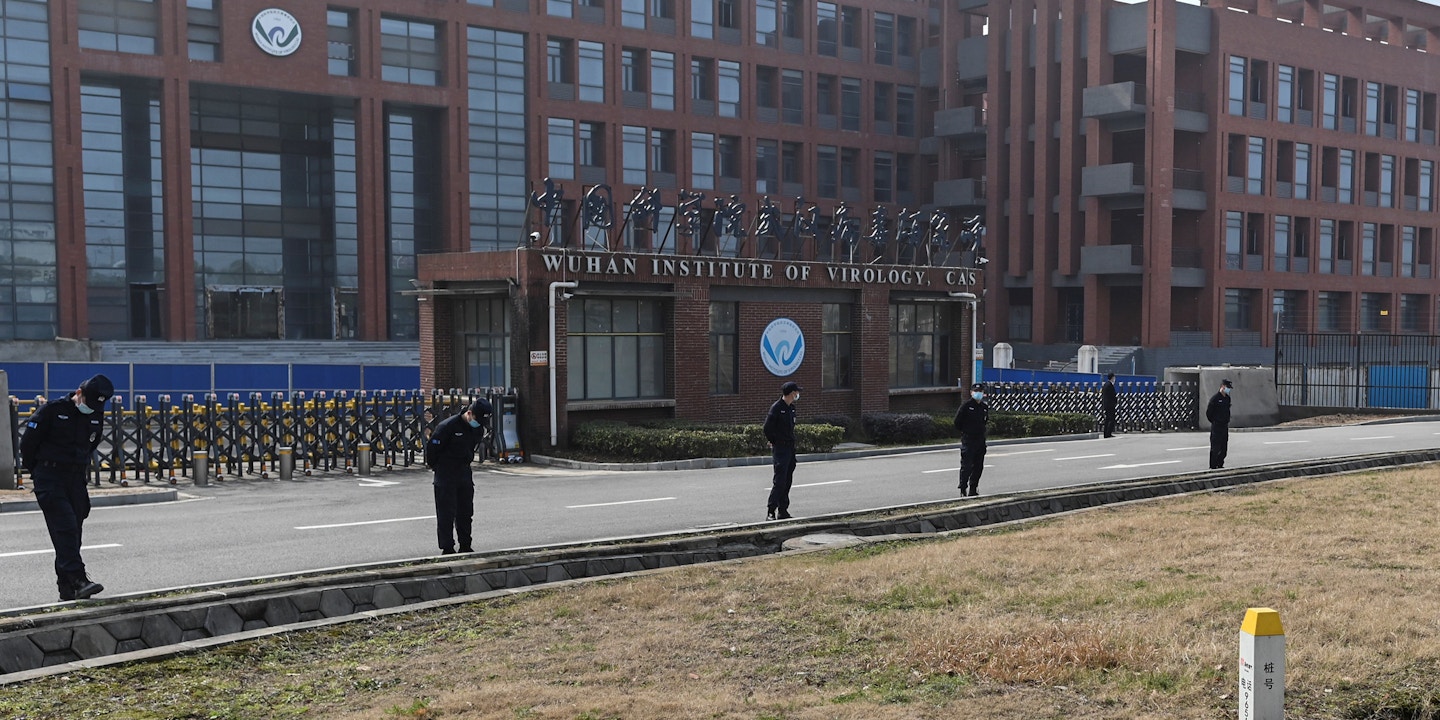 Newly released documents provide details of U.S.-funded research on several types of coronaviruses at the Wuhan Institute of Virology in China. The Intercept has obtained more than 900 pages of documents detailing the work of EcoHealth Alliance, a U.S.-based health organization that used federal money to fund bat coronavirus research at the Chinese laboratory. The trove of documents includes two previously unpublished grant proposals that were funded by the National Institute of Allergy and Infectious Diseases, as well as project updates relating to EcoHealth Alliance’s research, which has been scrutinized amid increased interest in the origins of the pandemic.

The documents were released in connection with ongoing Freedom of Information Act litigation by The Intercept against the National Institutes of Health. The Intercept is making the full documents available to the public.

“This is a road map to the high-risk research that could have led to the current pandemic,” said Gary Ruskin, executive director of U.S. Right To Know, a group that has been investigating the origins of Covid-19.

One of the grants, titled “Understanding the Risk of Bat Coronavirus Emergence,” outlines an ambitious effort led by EcoHealth Alliance President Peter Daszak to screen thousands of bat samples for novel coronaviruses. The research also involved screening people who work with live animals. The documents contain several critical details about the research in Wuhan, including the fact that key experimental work with humanized mice was conducted at a biosafety level 3 lab at Wuhan University Center for Animal Experiment — and not at the Wuhan Institute of Virology, as was previously assumed. The documents raise additional questions about the theory that the pandemic may have begun in a lab accident, an idea that Daszak has aggressively dismissed.

The bat coronavirus grant provided EcoHealth Alliance with a total of $3.1 million, including $599,000 that the Wuhan Institute of Virology used in part to identify and alter bat coronaviruses likely to infect humans. Even before the pandemic, many scientists were concerned about the potential dangers associated with such experiments. The grant proposal acknowledges some of those dangers: “Fieldwork involves the highest risk of exposure to SARS or other CoVs, while working in caves with high bat density overhead and the potential for fecal dust to be inhaled.”

Alina Chan, a molecular biologist at the Broad Institute, said the documents show that EcoHealth Alliance has reason to take the lab-leak theory seriously. “In this proposal, they actually point out that they know how risky this work is. They keep talking about people potentially getting bitten — and they kept records of everyone who got bitten,” Chan said. “Does EcoHealth have those records? And if not, how can they possibly rule out a research-related accident?”

According to Richard Ebright, a molecular biologist at Rutgers University, the documents contain critical information about the research done in Wuhan, including about the creation of novel viruses. “The viruses they constructed were tested for their ability to infect mice that were engineered to display human type receptors on their cell,” Ebright wrote to The Intercept after reviewing the documents. Ebright also said the documents make it clear that two different types of novel coronaviruses were able to infect humanized mice. “While they were working on SARS-related coronavirus, they were carrying out a parallel project at the same time on MERS-related coronavirus,” Ebright said, referring to the virus that causes Middle East Respiratory Syndrome.

Asked about the grant materials, Robert Kessler, communications manager at EcoHealth Alliance, said, “We applied for grants to conduct research. The relevant agencies deemed that to be important research, and thus funded it. So I don’t know that there’s a whole lot to say.”

The grant was initially awarded for a five-year period — from 2014 to 2019. Funding was renewed in 2019 but suspended by the Trump administration in April 2020.

The closest relative of SARS-CoV-2, which causes Covid-19, is a virus found in bats, making the animals a focal point for efforts to understand the origins of the pandemic. Exactly how the virus jumped to humans is the subject of heated debate. Many scientists believe that it was a natural spillover, meaning that the virus passed to humans in a setting such as a wet market or rural area where humans and animals are in close contact. Biosafety experts and internet sleuths who suspect a lab origin, meanwhile, have spent more than a year poring over publicly available information and obscure scientific publications looking for answers. In the past few months, leading scientists have also called for a deeper investigation of the pandemic’s origins, as has President Joe Biden, who in May ordered the intelligence community to study the issue. On August 27, Biden announced that the intelligence inquiry was inconclusive.

Biden blamed China for failing to release critical data, but the U.S. government has also been slow to release information. The Intercept initially requested the proposals in September 2020.

“I wish that this document had been released in early 2020,” said Chan, who has called for an investigation of the lab-leak origin theory. “It would have changed things massively, just to have all of the information in one place, immediately transparent, in a credible document that was submitted by EcoHealth Alliance.”

The second grant, “Understanding Risk of Zoonotic Virus Emergence in Emerging Infectious Disease Hotspots of Southeast Asia,” was awarded in August 2020 and extends through 2025. The proposal, written in 2019, often seems prescient, focusing on scaling up and deploying resources in Asia in case of an outbreak of an “emergent infectious disease” and referring to Asia as “this hottest of the EID hotspots.”