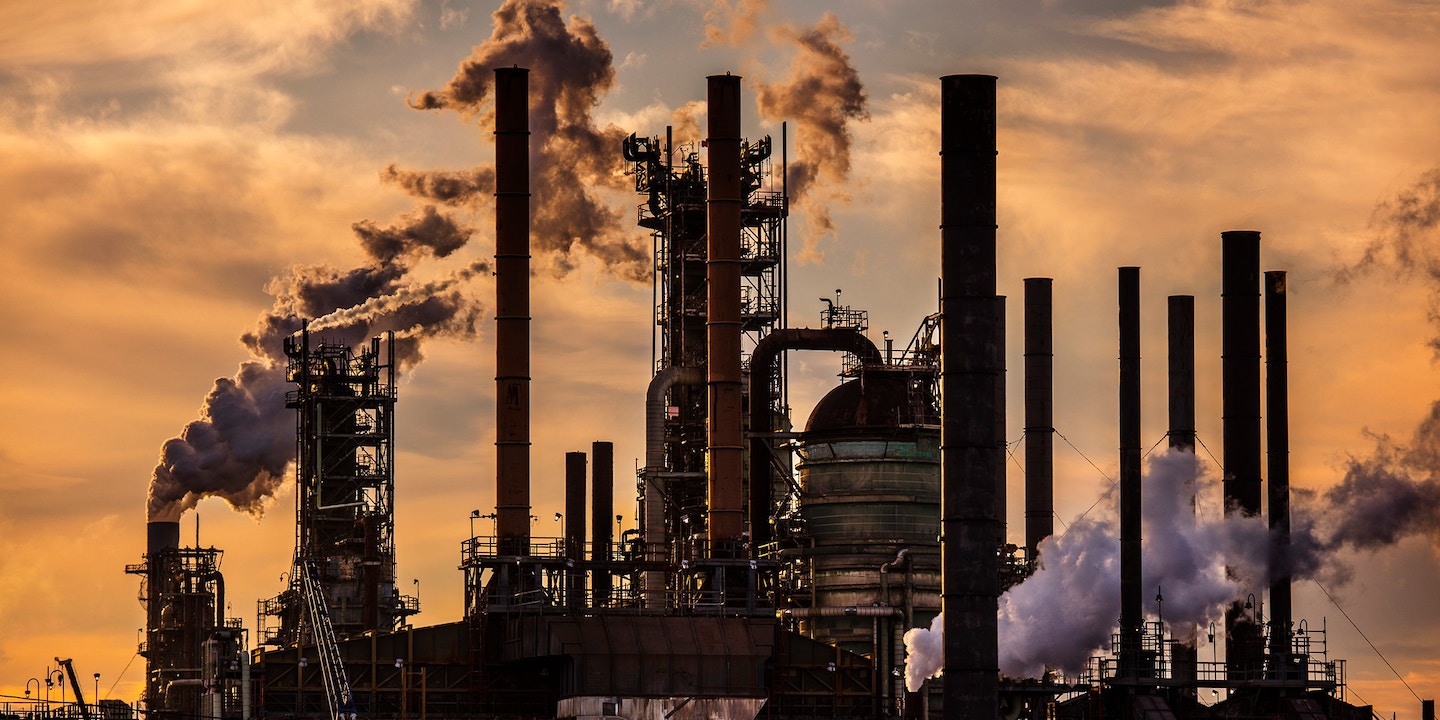 Since the Mountain Valley pipeline was announced eight years ago, the proposal to transport fracked natural gas from West Virginia to export terminals in southern Virginia has faced regulatory hurdles and local opposition. The main concern is that the project runs through environmentally sensitive waterways and farmlands, putting them at risk of spills — while further promoting the development of fracking throughout West Virginia.

Now, after nearly a decade of lobbying, the energy crisis sparked by Russia’s war in Ukraine appears to have turned the tide, with federal regulators supporting a construction route that could bring the pipeline into service as early as next year.

Filings show that the pipeline’s boosters were quick to capitalize on the Ukraine crisis to sway policymakers. In federal appellate courts last month, attorneys for the pipeline project argued that with the U.S. ban on imports of Russian natural gas, “domestic supplies will become all the more important to the nation’s energy needs.” Completing the pipeline, the attorneys wrote, “indisputably would provide a meaningful step toward building out U.S. oil and gas infrastructure, freeing up additional natural gas for domestic consumption and export to Europe.” Other pipeline supporters, including Sen. Joe Manchin, D-W.Va., heavily cited the war in Ukraine to press administration officials to swiftly approve the project as a matter of national security.

Soon after, on April 8, the Federal Energy Regulatory Commission unanimously approved the plans to build the pipeline across 180 bodies of water and wetlands, a decision that analysts view as the final step in overcoming the hurdles that had placed the project in jeopardy for years.

The progression of the West Virginia pipeline project is one of many fossil fuel priorities now reshaped by the devastation wrought by the war in Ukraine. In the first days of the war, the American Petroleum Institute, which represents industry giants such as Exxon Mobil and Chevron, argued that it heightened the need for greater development of U.S. oil and gas reserves and for expedited approval of pipelines and other infrastructure.

“As crisis looms in Ukraine, U.S. energy leadership is more important than ever,” API tweeted at the outset of Russia’s incursion into Ukraine. Soon after, other oil and gas companies joined the fray. In early March, the chief executives of TC Energy, Enbridge, the Williams Companies, and Kinder Morgan cited the war to call for the rapid approval of natural gas pipelines that have faced opposition from activists and regulators.

Critics of the industry immediately countered that more fossil fuel development would take too long to provide any short-term relief. Gas and oil are global commodities, and small increases in U.S. production won’t have any immediate impact on domestic energy prices.

But rising utility and gas prices have rattled policymakers. Last month, following pressure from industry sources, including natural gas exporters, the Biden administration rolled back plans to evaluate natural gas pipelines on climate and environmental justice grounds. The Interior Department also announced a plan on April 15 to resume the sale of leases to drill on federal lands for oil and gas.

In recent weeks, more and more fossil fuel interests have piled on. This month, lawyers for Sempra Energy filed a letter to FERC urging approval of the North Baja pipeline, a project to transport liquified natural gas to export terminals on Mexico’s western coast. The project, the attorneys said, carried additional urgency “in light of the recent Russian invasion of Ukraine” and “concerns about energy security for Europe and Central Asia.”

In recent weeks, more and more fossil fuel interests have piled on.

TC Energy, formerly known as TransCanada, filed an amended request for approval of its Alberta XPress project, which would expand an existing natural gas pipeline system. The “beneficial domestic and international end uses” of the project, the company said, have “recently grown exponentially” with Russia’s invasion of Ukraine and the need for oil and gas exports to the global market.

K&L Gates, a law firm that represents Rio Grande LNG, a project to construct a site with five liquified natural gas trains in Texas, similarly petitioned FERC, calling for quick approval action given “Russia’s invasion of Ukraine and the stranglehold Russia has on Europe’s energy supply.”

Fossil fuel-backed interests are also attempting to use the Ukraine war to shape the Biden administration’s proposed rules around carbon capture and sequestration. Harry MacDougald, an attorney who has led industry-backed lawsuits to overturn the Environmental Protection Agency’s endangerment finding on greenhouse gas emissions, filed comments to the White House Council on Environmental Quality arguing that any carbon capture rules should not limit the potential for greater oil and gas development. “With Russia’s criminal invasion of Ukraine, the national imperative of increasing U.S. petroleum production is readily apparent,” MacDougald wrote.

Lobbyists for a range of other industries — including power plants, refrigerator manufacturers, software developers, and telecommunications providers — have also wasted no time in using Russia’s invasion of Ukraine as a talking point to influence decisions on a wide array of policies, from tariffs to environmental rules. The comments range from urgent calls to action on vital economic issues to precarious arguments that stretch the imagination to fit the Ukraine crisis into a domestic U.S. context.

The Competitive Enterprise Institute, a libertarian think tank backed by business interests including Google, filed a document with the Federal Trade Commission opposing new guidelines for enforcement against business mergers that pose monopolization risks. The think tank argued that a transparent process for such a potentially costly new enforcement regime was important to consider, particularly given the “geopolitical uncertainty surrounding Vladimir Putin’s invasion of Ukraine.”

The American Public Power Association, the lobby group that represents electric utilities around the country, including a large number of coal-burning power plants, in March submitted comments to the EPA opposing new limits on wastewater pollution, in part by pointing to the “immense pressure on fuel and energy prices” caused by “the recent war in Ukraine.”

Microsoft and the U.S. Telecom Association have filed letters with the Commerce Department urging greater government investments in semiconductor development by pointing to the supply chain problems worsened by the war in Ukraine. “The shortage has been further exacerbated by Russia’s war with Ukraine, which has strained the supply chain for critical minerals and other raw materials and exposed further vulnerabilities in the semiconductor supply chain,” wrote Sarah O’Neal, an attorney with Microsoft.

Ukraine provided about half of the global supply of semiconductor-grade neon, a colorless and odorless gas used to control lasers for the production of specialized computer chips. The shortage from the war, with plants in eastern Ukraine under occupation, has alarmed automotive manufacturers. The Motor & Equipment Manufacturers Association, the automotive parts trade group, called attention to the potential global shortage in a letter urging the Biden administration to take rapid action to bolster the domestic semiconductor supply.

And the Air-Conditioning, Heating, and Refrigeration Institute and the North American Association of Food Equipment Manufacturers are among the lobby groups pushing for a relaxation of U.S. tariffs on steel by citing the crisis in Ukraine.

Other petitioners urging relaxed U.S. government interference in the market are less persuasive. Mike Schafer, the head of a fish processing plant, petitioned the Biden administration for “laws changed to bring fish products to humanitarian use and K through 12 school lunch programs.” Schafer asked for a range of government support for the fishing industry, including grants for international marketing to feed “all the refugees from Ukraine” who “could really use fish protein.”