Voters shrugged off an obscene amount of spending from super PACs to send a message to Democrats: Do something. 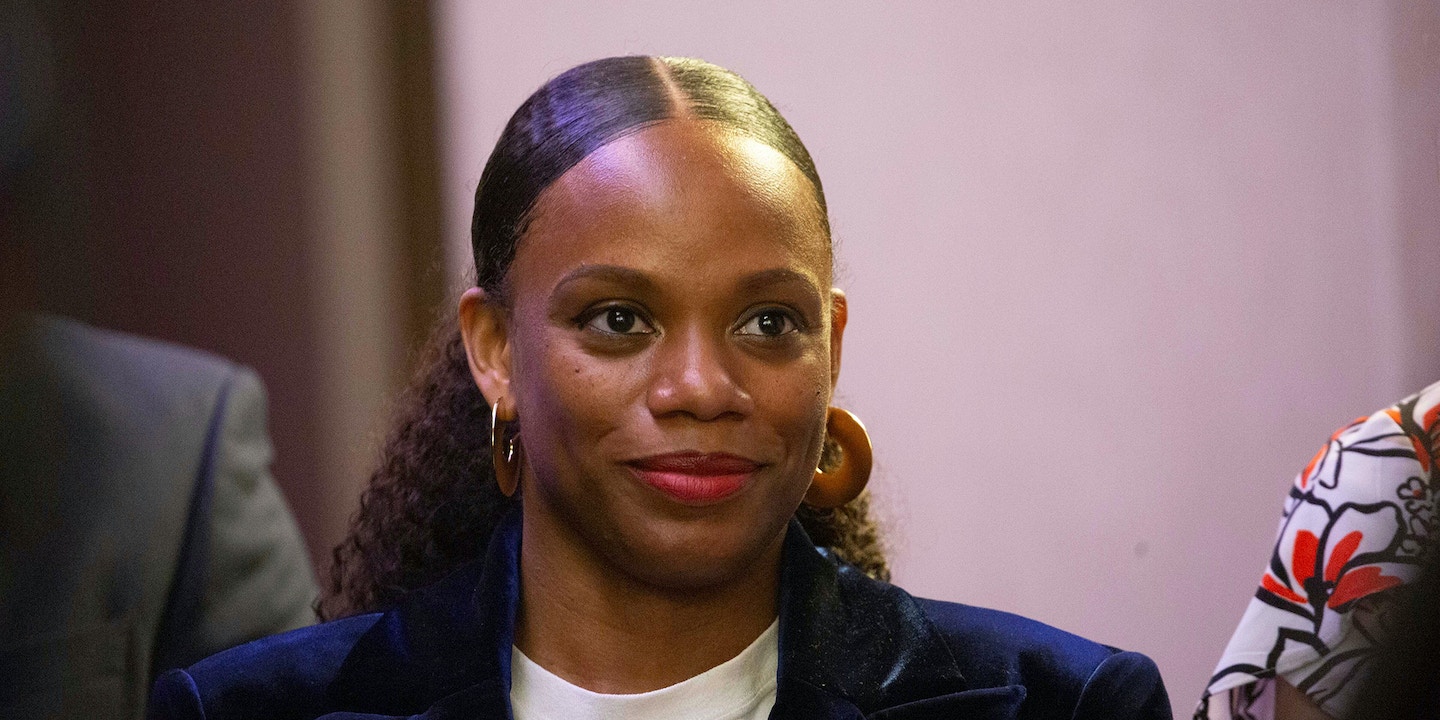 A Republican-backed super PAC on Tuesday fell short in its bid to intervene in a Democratic primary against Pennsylvania state Rep. Summer Lee, a 34-year-old Black woman and rising star in the party, who fended off a tsunami of outside money to best anti-union attorney Steve Irwin. The spending, from a GOP-backed super PAC linked to AIPAC — the American Israel Public Affairs Committee — left Irwin behind by less than 1,000 votes.

A super PAC funded by the pharmaceutical industry blew more than a million dollars in an effort to salvage the career of former Blue Dog Coalition Chair Kurt Schrader, the Oregon Democrat who cast the deciding vote against drug pricing reform in the House Energy and Commerce Committee and organized with Rep. Josh Gottheimer, D-N.J., to derail President Joe Biden’s Build Back Better agenda. His opponent, Jamie McLeod-Skinner, lambasted him repeatedly as the “Joe Manchin of the House.” Because Oregon votes by mail, and some ballots were blurred and unreadable in areas favorable to Schrader, results may not be known until early next week, but despite a funding disparity of some 10 to 1, the incumbent is on the ropes.

Back in Pennsylvania, Rep. Conor Lamb, despite having won the endorsement of nearly every Democratic high official and county organization in the state, was beaten handily by Lt. Gov. John Fetterman in the Senate primary, despite Fetterman having a stroke Friday and spending Election Day undergoing surgery to have a pacemaker implanted. Lamb had the backing of the real Sen. Joe Manchin, D-W.Va., which his opponents used against him to paint him as a Democrat who’d buck the party’s agenda in the Senate.

Another super PAC in Oregon, funded by a cryptocurrency fortune and organized around the project of pandemic prevention, Protect Our Future, spent some $10 million to boost Carrick Flynn, while the super PAC linked to House Speaker Nancy Pelosi, House Majority PAC, also dropped a million dollars into the race. It backfired, and local Democrats as well as national progressives — including the Congressional Progressive Caucus PAC and the Working Families Party — rallied behind state Rep. Andrea Salinas, who appears poised for a victory.

The stunning wins come as the party debates who is to blame for Biden’s sinking approval rating and increasingly dire forecasts of upcoming midterm losses. Party establishment figures have pointed the finger at the left for making unreasonable demands couched in slogans like “defund the police” that turn off voters. The progressive wing has countered that Biden’s popularity has sunk as centrist Democrats have slowly murdered his agenda, while the left has fought to enact it.

Tuesday’s results suggest that Democratic voters — at least those in Pennsylvania and Oregon — would prefer that Democrats do more rather than less, delivering a stinging rebuke to the Kyrsten Sinema-Manchin wing of the party. Next week, voters in Texas will cast ballots in a number of runoffs that pit progressives against super PAC-backed centrist Democrats.

Big-money groups spent some $15 million in those three House races — two in Oregon and one in Pennsylvania — while outside progressive groups managed just over $2 million yet prevailed in all three. In North Carolina, the super PACs had better luck, spending $7 million against former state Sen. Erica Smith and Durham County Commissioner Nida Allam. The spending came from AIPAC, Democratic Majority for Israel, and Mainstream Democrats, the super PAC organized and funded by LinkedIn co-founder Reid Hoffman.

DMFI and AIPAC dropped some $1.4 million on state Sen. Valerie Foushee over Allam, with the crypto-backed Protect Our Future kicking in another million. Allam benefited from just $300,000 in outside spending from progressive groups. DMFI and AIPAC put a staggering $3 million behind state Sen. Don Davis over Smith, with Smith benefiting from roughly $600,000 in outside support, most of it from the Working Families Party.

Despite the spending imbalance, Allam came within 9 points of Foushee. Smith was beaten by a 2-to-1 margin.

Rep. Pramila Jayapal, D-Wash., chair of the Congressional Progressive Caucus, said that the influx of money from Republican donors into Democratic primaries — even if the spending was unsuccessful in most of the races — represents a threat that Democrats need to grapple with. Sen. Bernie Sanders, I-Vt., recently argued that Democrats need to bar super PAC spending from Democratic primaries, and Jayapal told The Intercept that she supports such a move. The rest of the wins, she said, were a “real blow dealt to big PAC money that thought they could buy every race.”

Rep. Alexandria Ocasio-Cortez, D-N.Y., who endorsed Lee in her Pittsburgh race, said she was heartened by the night’s results. “If we pull this off, it will demonstrate the strength of the growing, organized progressive and [democratic socialist] electoral movement. DMFI and big money groups may be evolving in their tactics, but so are we in fighting back and making gains,” she said. “Even if Schrader pulls it off, the fact that even a Dem incumbent with a Biden endorsement can get replaced if they aren’t enacting the will of their constituents is huge.”

Though Lee, like Austin, Texas’s Greg Casar in March, brings a new addition to the Squad in Congress, Ocasio-Cortez said that the evening’s results showed her wing of the party moving into a new phase. “So much scrapping and organizing has gone into this moment and I think it marks a transition from counting on a few Hail Mary candidates and campaigns (like Squad) to the teams and talent behind all that coalescing into a real bench of talent from field organizers to winnable candidates,” she said.