In response to recent questions from Sen. Ed Markey, Amazon stated that it has provided police with user footage 11 times this year alone. 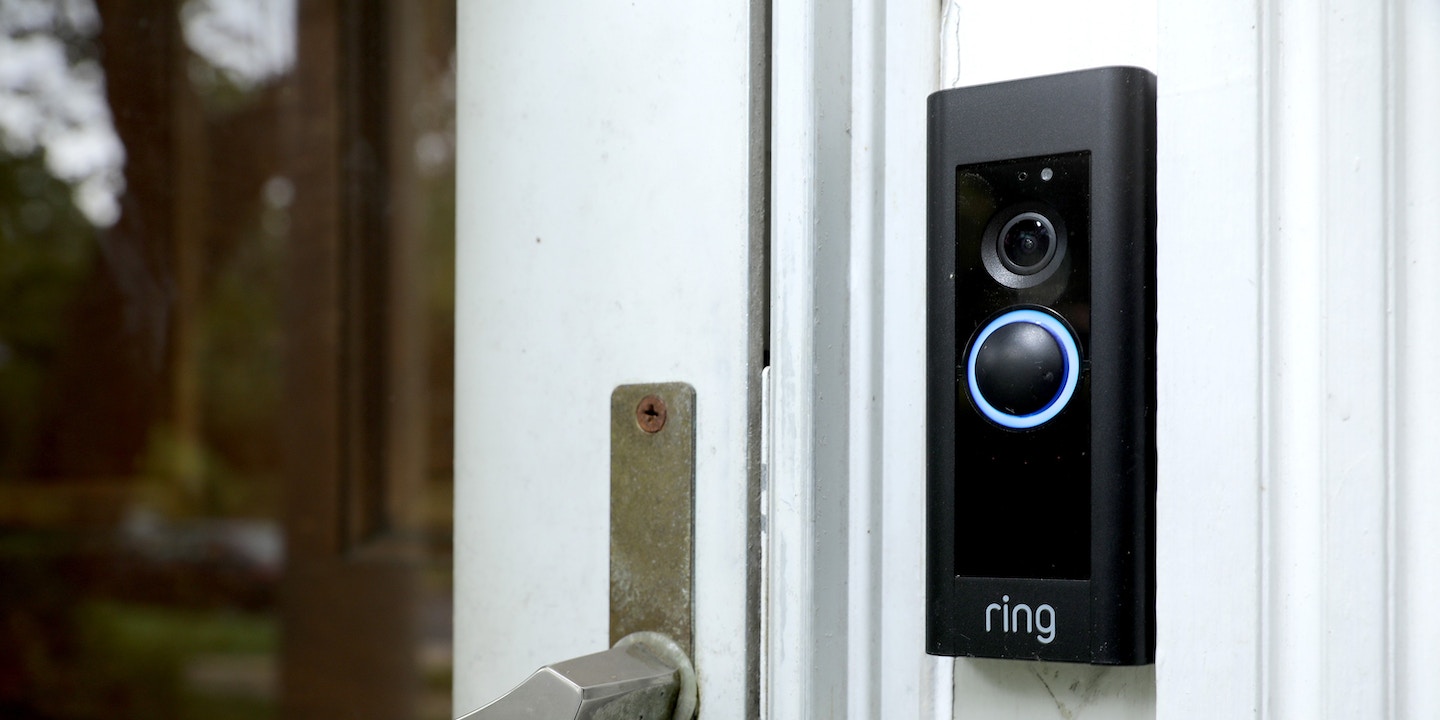 Ring, Amazon’s perennially controversial and police-friendly surveillance subsidiary, has long defended its cozy relationship with law enforcement by pointing out that cops can only get access to a camera owner’s recordings with their express permission or a court order. But in response to recent questions from Sen. Ed Markey, D-Mass., the company stated that it has provided police with user footage 11 times this year alone without either.

Last month, Markey wrote to Amazon asking it to both clarify Ring’s ever-expanding relationship with American police, who’ve increasingly come to rely on the company’s growing residential surveillance dragnet, and to commit to a raft of policy reforms. In a July 1 response from Brian Huseman, Amazon vice president of public policy, the company declined to permanently agree to any of them, including “Never accept financial contributions from policing agencies,” “Never allow immigration enforcement agencies to request Ring recordings,” and “Never participate in police sting operations.”

Although Ring publicizes its policy of handing over camera footage only if the owner agrees — or if judge signs a search warrant — the company says it also reserves the right to supply police with footage in “emergencies,” defined broadly as “cases involving imminent danger of death or serious physical injury to any person.” Markey had also asked Amazon to clarify what exactly constitutes such an “emergency situation,” and how many times audiovisual surveillance data has been provided under such circumstances. Amazon declined to elaborate on how it defines these emergencies beyond “imminent danger of death or serious physical injury,” stating only that “Ring makes a good-faith determination whether the request meets the well-known standard.” Huseman noted that it has complied with 11 emergency requests this year alone but did not provide details as to what the cases or Ring’s “good-faith determination” entailed.

Ring spokesperson Mai Nguyen also declined to reveal the substance of these emergency requests or the company’s approval process.

Matthew Guariglia, a policy analyst with the Electronic Frontier Foundation, told The Intercept he encourages any Ring owners concerned about warrantless access of their cameras to enable end-to-end encryption — an option the company declined to make the default setting after being urged to do so by Markey. “I am disturbed that Ring continues to offer, in any situation, warrantless footage from user’s devices despite the fact that once again, police are not the customers for Ring; the people who buy the devices are the customers,” said Guariglia.

Guariglia added that even though the “emergency” exception hypothetically might be warranted in the most dire circumstances, there will always be the risks of “mission creep” and police abuse without any meaningful oversight. “If there is the infrastructure, if there is the channel by which police can request footage without a warrant or consent of the user, under what circumstances they get it is out of our control. I worry that because it’s decided by the police and by somebody at Ring, there will be temptation to use that for increasingly less urgent situations.”

This article has been updated to note that Ring declined to answer questions about the emergency requests.