The policy was invoked to protect the world’s longest-reigning monarch, who died that day, from being silenced. 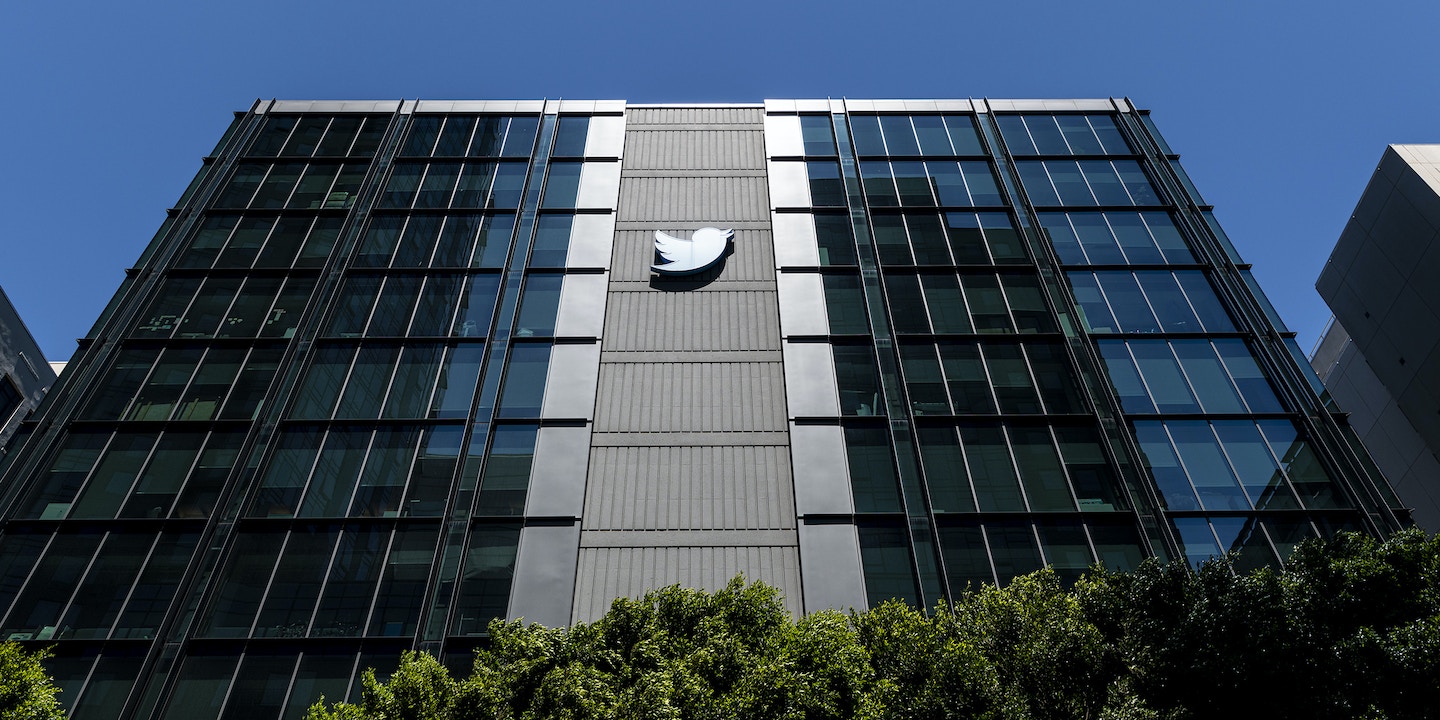 A Twitter spokesperson said the social media giant deleted a Carnegie Mellon University professor’s controversial tweet condemning Queen Elizabeth II on the grounds that it was “abusive.” The company defines abusive behavior as “an attempt to harass, intimidate, or silence someone else’s voice” — in this case the voice of the world’s longest-reigning monarch.

It was a banner day for posting. As soon as news of the queen’s impending death hit Twitter, the platform was quickly dominated by a global outpouring of both grief and glee, a heated mixture of paeans to the queen’s 70-year tenure and angry denunciations of the British monarchy’s legacy of colonial violence and exploitation. Among the latter was Carnegie Mellon’s Uju Anya, an associate professor of second language acquisition. “I heard the chief monarch of a thieving raping genocidal empire is finally dying. May her pain be excruciating,” Anya tweeted.

“We took enforcement action on the account you referenced for violating the Twitter Rules on abusive behaviour,” Twitter spokesperson Lauren Myers-Cavanagh, using the British spelling of “behavior,” wrote to The Intercept in response to a query.

“It does highlight the power imbalances that can often exist in the way these platforms treat powerful figures.”

The removal of the post illustrates how criticisms of powerful people, however distasteful, can be disappeared from social media sites for murky reasons. “It does highlight the power imbalances that can often exist in the way these platforms treat powerful figures,” Evelyn Douek, an assistant professor at Stanford Law School and scholar of content moderation policies, told The Intercept. “Often people in power get allowances because it’s in the public interest but people don’t for criticizing them, even though that’s often clearly in the public interest too.”

Anya’s tweet immediately attracted widespread attention and criticism, not least because it was reproachfully quote-tweeted by Amazon founder Jeff Bezos. “This is someone supposedly working to make the world better?” the second-richest American tweeted. “I don’t think so. Wow.” Twitter users were quick to point out that Anya had recently tweeted approvingly of Chris Smalls, a rising labor leader instrumental in efforts to unionize Amazon warehouses.

After the criticisms came pouring in, Anya, who was born in Nigeria, tweeted in defense of her remarks: “If anyone expects me to express anything but disdain for the monarch who supervised a government that sponsored the genocide that massacred and displaced half my family and the consequences of which those alive today are still trying to overcome, you can keep wishing upon a star.” (Anya did not immediately respond to The Intercept’s request for comment.)

While the tweet was no doubt offensive to many fans of the crown in wishing suffering upon Elizabeth, the specific rule cited by Myers-Cavanagh justifying the censorship isn’t typically deployed in defense of royalty. The company claims that its ban on abusive remarks is designed to protect speech rather than delete it.

“In order to facilitate healthy dialogue on the platform, and empower individuals to express diverse opinions and beliefs, we prohibit behavior that harasses or intimidates, or is otherwise intended to shame or degrade others,” Twitter’s online help center says. “We consider abusive behavior an attempt to harass, intimidate, or silence someone else’s voice.”

Such speech is deleted to shield vulnerable voices from suppression. “On Twitter, you should feel safe expressing your unique point of view,” the policy reads. “We believe in freedom of expression and open dialogue, but that means little as an underlying philosophy if voices are silenced because people are afraid to speak up.”

It is not clear how the queen of England could ever be meaningfully “silenced” or “afraid to speak up” because of an academic’s tweet. Twitter did not respond in time for publication when asked whether the “abusive behavior” policy applies to the deceased.

The policy lays out a variety of “abusive” speech types, including “violent threats”; “content that wishes, hopes, promotes, incites, or expresses a desire for death, serious bodily harm or serious disease”; and “unwanted sexual advances.” It’s unclear which of these categories Anya’s tweet, published when its subject was on the verge of death and most likely not checking Twitter, would fall under.

The examples of abusive behavior that Twitter provides are of the more clear-cut “I hope you get cancer and die” variety, rather than an edge case hoping that someone already near death will experience greater suffering. The policy does note that in some cases offending tweets will be deleted while sparing the account from suspension, as was the case with Anya, when “regarding certain individuals credibly accused of severe violence,” an enforcement that would seem to implicitly agree with the professor’s underlying argument against the crown.

Douek, the Stanford professor, said that it seemed like an odd enforcement of the rule given the vast gulf in power between a professor and a monarch. “Unclear to me how the queen is going to be intimidated by that tweet,” she told The Intercept. “Surprised they stood by it, actually.”