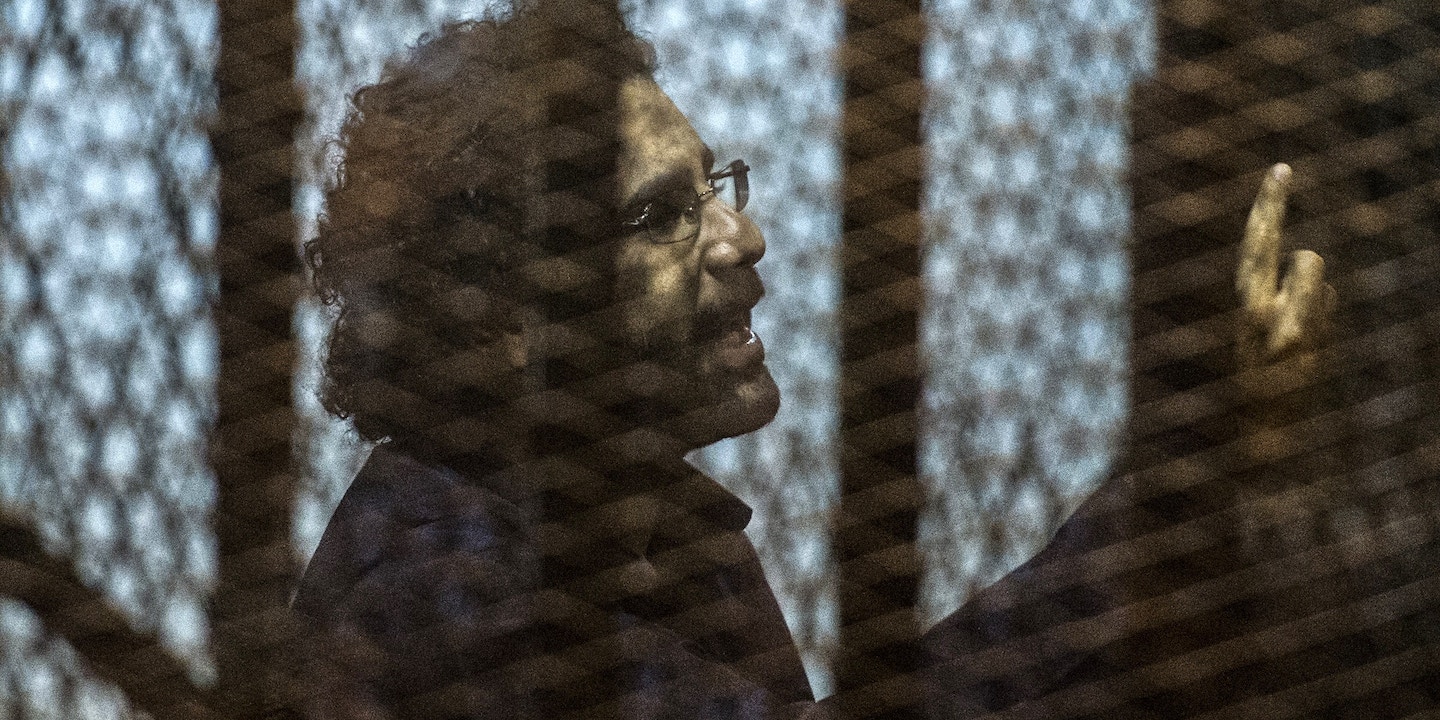 As the world gets hotter, basic freedoms are under ever greater assault around the globe. These trends are about to collide in dramatic fashion at the upcoming United Nations climate summit, which this year takes place in Egypt, under the iron rule of Gen. Abdel Fattah el-Sisi. Just a decade ago, Cairo’s Tahrir Square was synonymous with a hopeful, youth-led movement for liberation and democracy. Today, journalists are routinely arrested and thousands of political prisoners languish behind bars. With Egypt on the front lines of climate impacts and escalating repression, this panel discussion will tackle tough questions about the relationship between meaningful climate action and political freedom. Is it possible to have one without the other? Are Egypt’s political prisoners being sacrificed in the name of climate urgency? What are the responsibilities of those choosing to attend the summit? What pressure can be brought to bear in this microcosm of the intersection of climate and justice? What pressure points exist for political action in Egypt’s debt negotiations and the government’s drive to attract foreign capital in areas like green energy?

This event was livestreamed on October 6, 2022.