Al Qaeda claims to have come up with the perfect recipe for a deadly bomb, it’s just too embarrassed to tell its devoted followers to place it inside their rectal cavity. 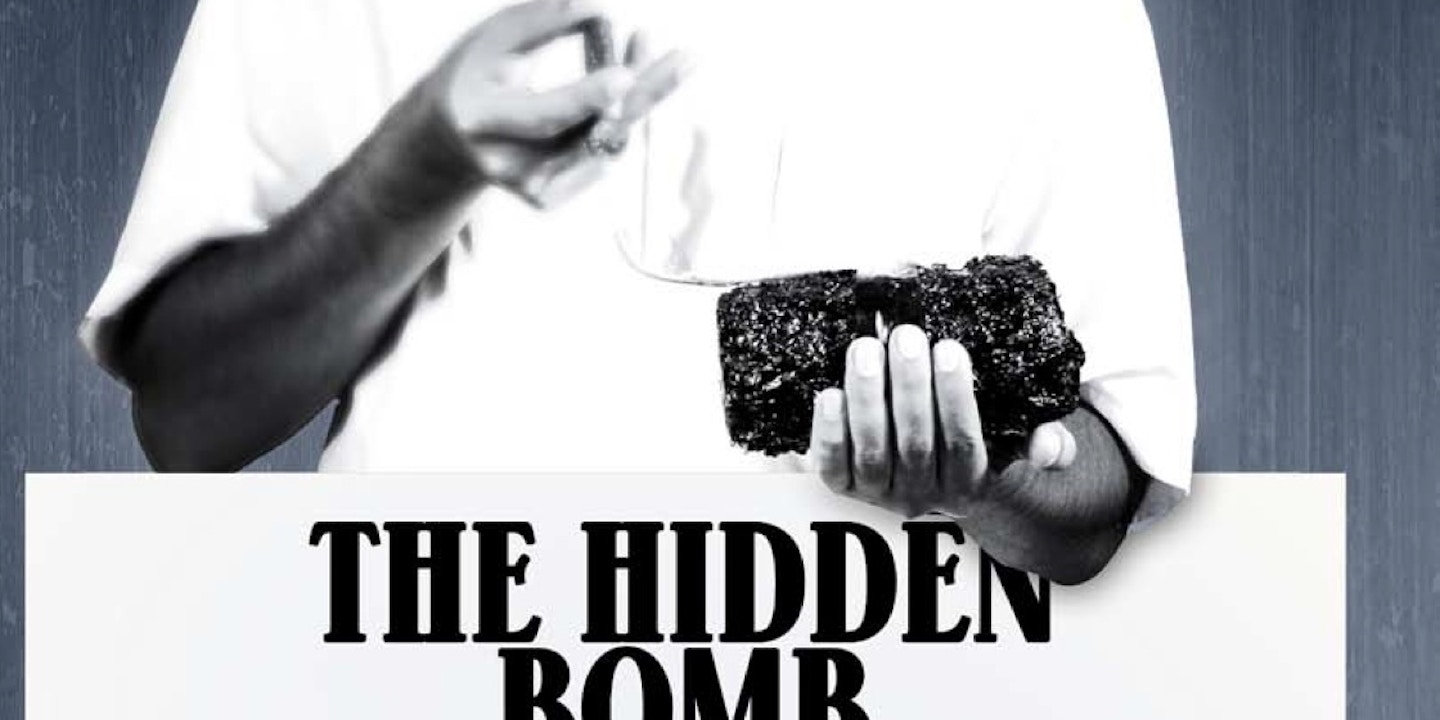 Al Qaeda claims to have come up with the perfect recipe for a deadly bomb, it’s just too embarrassed to tell its legions of devoted followers where they are supposed to place it: inside their rectal cavity. It’s a modern dilemma for a would-be retro-caliphate.

Five years after the so-called “underwear bomber” tried to blow up a plane by hiding explosives in his underpants, Al Qaeda in the Arabian Peninsula, or AQAP as it’s known, is taking another look at bombs hidden in places of an intimate nature, or what the terrorist group modestly calls the “hidden bomb.” A twenty-two page spread in the latest issue of AQAP’s flagship Inspire magazine gives step-by-step instructions on how to build a bomb designed to be hidden inside or near the rectal cavity — except the writer balks at talking about the last, most critical (and intimate) step: where to actually put the bomb.

Instead, the magazine merely alludes to placing “the bomb where the [airport] employee do [sic] not reach and have no right to touch or pat, like ‘Umar Farouq did.”

Umar Farouq Abdulmutallab, a Nigerian national who had joined AQAP while studying in Yemen, tried unsuccessfully to blow up a U.S.-bound airline on Christmas Day 2009. Abdumutallab had hidden in his underwear chemical explosives, which he planned to detonate using a syringe. His plan was foiled, a top TSA official later revealed, because the bomber had not changed his underwear for two weeks, thus degrading the explosives. (Inspire reassures followers that even if they fail like the original underwear bomber they will still have succeeded.)

Except this time around, however, the Inspire article obliquely references the need to go where Abdulmutallab was perhaps unwilling to go, and place the bomb directly inside the terrorist’s body. The magazine cites the example of Abdullah al-Asiri, an AQAP member who died in 2009 trying to kill a senior Saudi government official; al-Asiri reportedly hid the bomb in his rectal cavity.

Rectal bombs are a touchy subject and Al Qaeda members aren’t the only ones afraid of talking about it. U.S. news organizations also struggled in trying to describe the al-Asiri attack with the New York Times writing that the “bomb had been hidden internally” (though the newspaper also referred to it later in the article as a “rectal bomb”) and the Associated Press merely says the bomb was “inside” Al-Asiri’s body (some accounts claimed it was strapped to al-Asiri’s legs).

The jihadist magazine claims to have been conducting recent experiments to identify easy-to-find materials for its rectal bomb (eggs, vinegar and nail polish are involved), and includes specific techniques for avoiding explosive detection screenings. “An [airport] employee pats most of the parts of the body EXCEPT some parts,” the article says.

The magazine points to several major U.S., British and French airlines that should be targeted with its new rectal bomb, and gives advice on which flights to book and where to sit on the airplane. In addition to civilian airlines, Inspire says butt bombers should consider assassination — “American economy high profile personalities,” like Ben Bernanke and Bill Gates.

A spokesman for AQAP told The Intercept that AQAP sees the “hidden bomb” as a way of refocusing the terrorist organization’s attention on external attacks at a time when the group is facing an extended U.S. drone campaign, as well as an internal threats in Yemen from the government army and a rising Houti insurgency. The new bomb, the spokesman said, is to show that these threats  “didn’t divert AQAP away from its main goal to target America.”

The article notes that AQAP waited for several years before providing the butt bomb-making details, but has now “decided to release it as a part of a complete program for the Lone Mujahid.”

While avoiding the practicalities of placing a bomb inside one’s posterior, the magazine does offer some helpful advice to the would-be lone Mujahid butt bomber once seated 0n the plane: “Relax, do not become tense.”