The mass theft of SIM keys by US and UK agents may have been illegal, Dutch and EU officials say. 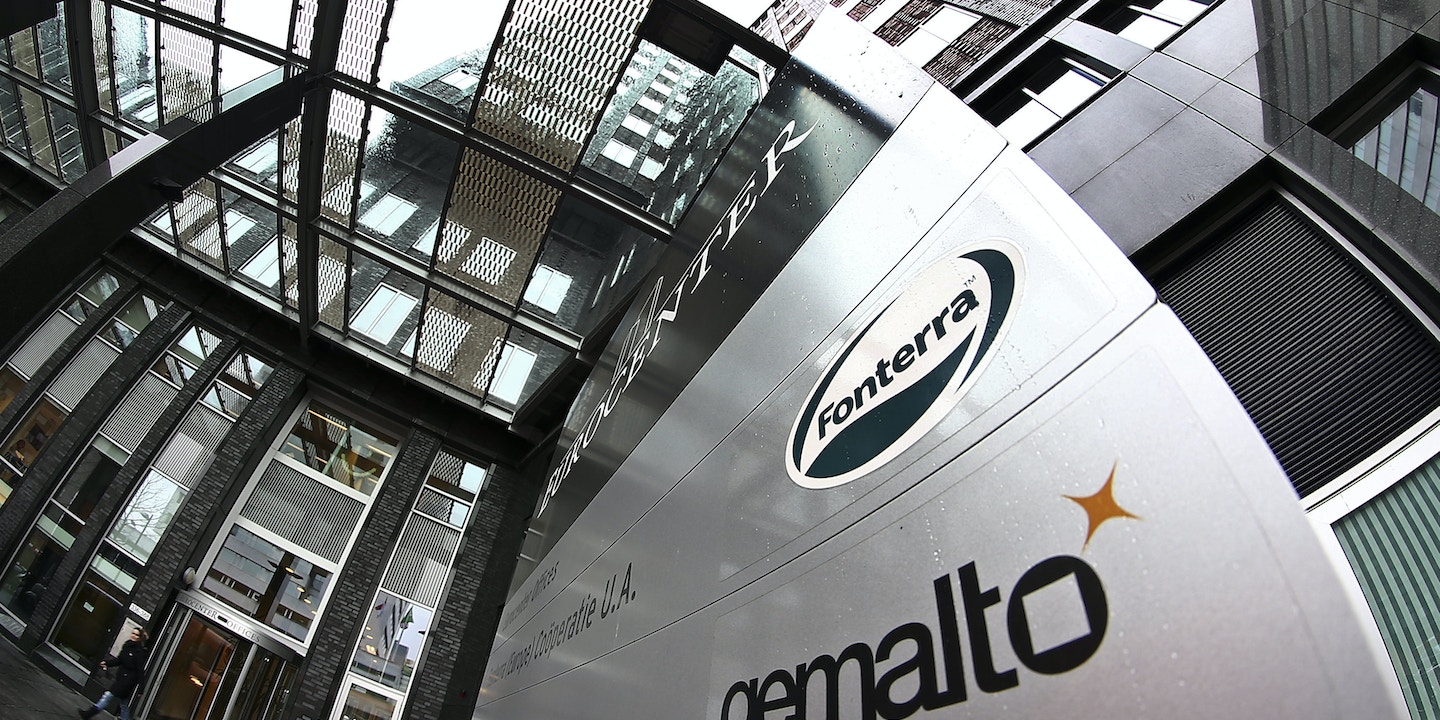 European officials are demanding answers and investigations into a joint U.S. and U.K. hack of the world’s largest manufacturer of mobile SIM cards, following a report published by The Intercept Thursday.

The European Parliament’s chief negotiator on the European Union’s data protection law, Jan Philipp Albrecht, said the hack was “obviously based on some illegal activities.”

“Member states like the U.K. are frankly not respecting the [law of the] Netherlands and partner states,” Albrecht told the Wall Street Journal.

Sophie in ’t Veld, an EU parliamentarian with D66, the Netherlands’ largest opposition party, added, “Year after year we have heard about cowboy practices of secret services, but governments did nothing and kept quiet […] In fact, those very same governments push for ever-more surveillance capabilities, while it remains unclear how effective these practices are.”

“If the average IT whizzkid breaks into a company system, he’ll end up behind bars,” In ’t Veld added in a tweet Friday.

The EU itself is barred from undertaking such investigations, leaving individual countries responsible for looking into cases that impact their national security matters. “We even get letters from the U.K. government saying we shouldn’t deal with these issues because it’s their own issue of national security,” Albrecht said.

Still, lawmakers in the Netherlands are seeking investigations. Gerard Schouw, a Dutch member of parliament, also with the D66 party, has called on Ronald Plasterk, the Dutch minister of the interior, to answer questions before parliament. On Tuesday, the Dutch parliament will debate Schouw’s request.

Additionally, European legal experts tell The Intercept, public prosecutors in EU member states that are both party to the Cybercrime Convention, which prohibits computer hacking, and home to Gemalto subsidiaries could pursue investigations into the breach of the company’s systems.

According to secret documents from 2010 and 2011, a joint NSA-GCHQ unit penetrated Gemalto’s internal networks and infiltrated the private communications of its employees in order to steal encryption keys, embedded on tiny SIM cards, which are used to protect the privacy of cellphone communications across the world. Gemalto produces some 2 billion SIM cards a year.

The company’s clients include AT&T, T-Mobile, Verizon, Sprint and some 450 wireless network providers. “[We] believe we have their entire network,” GCHQ boasted in a leaked slide, referring to the Gemalto heist.

In a statement Friday, Gemalto said it was not the target of the attack “per se” but that the operation “was an attempt to try and cast the widest net possible to reach as many mobile phones as possible, with the aim to monitor mobile communications without mobile network operators and users consent.”

“We cannot at this early stage verify the findings of the publication and had no prior knowledge that these agencies were conducting this operation,” the company added. “We take this publication very seriously and will devote all resources necessary to fully investigate and understand the scope of such sophisticated techniques.”

While Gemalto was indeed another casualty in Western governments’ sweeping effort to gather as much global intelligence advantage as possible, the leaked documents make clear that the company was specifically targeted. According to the materials published Thursday, GCHQ used a specific codename — DAPINO GAMMA — to refer to the operations against Gemalto. The spies also actively penetrated the email and social media accounts of Gemalto employees across the world in an effort to steal the company’s encryption keys.

Evidence of the Gemalto breach rattled the digital security community.

“Almost everyone in the world carries cell phones and this is an unprecedented mass attack on the privacy of citizens worldwide,” said Greg Nojeim, senior counsel at the Center for Democracy & Technology, a non-profit that advocates for digital privacy and free online expression. “While there is certainly value in targeted surveillance of cell phone communications, this coordinated subversion of the trusted technical security infrastructure of cell phones means the US and British governments now have easy access to our mobile communications.”

Dutch security officials have indicated that they had no part in the Gemalto hack. A spokesperson for the Dutch interior minister told The Intercept the country’s intelligence service “does not cooperate” with hacking attempts and other surveillance by “a foreign service to practices that are not allowed.”

For Gemalto, evidence that their vaunted security systems and the privacy of customers had been compromised by the world’s top spy agencies made an immediate financial impact. The company’s shares took a dive on the Paris bourse Friday, falling $500 million. In the U.S., Gemalto’s shares fell as much 10 percent Friday morning. They had recovered somewhat — down 4 percent — by the close of trading on the Euronext stock exchange. Analysts at Dutch financial services company Rabobank speculated in a research note that Gemalto could be forced to recall “a large number” of SIM cards.

The French daily L’Express noted today that Gemalto board member Alex Mandl was a founding trustee of the CIA-funded venture capital firm In-Q-Tel. Mandl resigned from In-Q-Tel’s board in 2002, when he was appointed CEO of Gemplus, which later merged with another company to become Gemalto. But the CIA connection still dogged Mandl, with the French press regularly insinuating that American spies could infiltrate the company. In 2003, a group of French lawmakers tried unsuccessfully to create a commission to investigate Gemplus’s ties to the CIA and its implications for the security of SIM cards. Mandl, an Austrian-American businessman who was once a top executive at AT&T, has denied that he had any relationship with the CIA beyond In-Q-Tel. In 2002, he said he did not even have a security clearance.

AT&T, T-Mobile and Verizon could not be reached for comment Friday. Sprint declined to comment. Vodafone, the world’s second largest telecom provider by subscribers and a customer of Gemalto, said in a statement, “[W]e have no further details of these allegations which are industrywide in nature and are not focused on any one mobile operator. We will support industry bodies and Gemalto in their investigations.”

“We currently have no knowledge that this additional protection mechanism has been compromised,” the company said in a statement. “However, we cannot rule out this completely.”

Update: Asked about the SIM card heist, White House press secretary Josh Earnest said he did not expect the news would hurt relations with the tech industry:

“It’s hard for me to imagine that there are a lot of technology executives that are out there that are in a position of saying that they hope that people who wish harm to this country will be able to use their technology to do so. So, I do think in fact that there are opportunities for the private sector and the federal government to coordinate and to cooperate on these efforts, both to keep the country safe, but also to protect our civil liberties.”