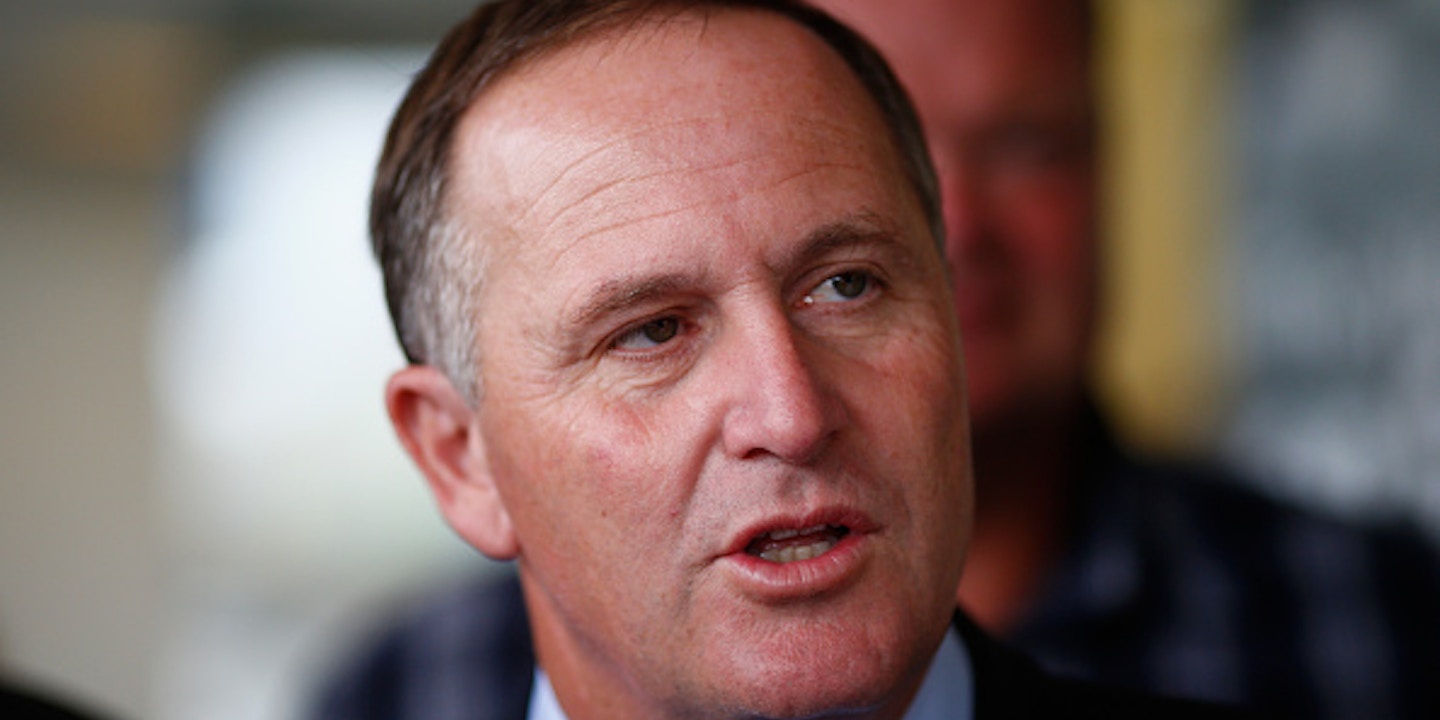 New Zealand’s spy agency watchdog is launching an investigation into the scope of the country’s secret surveillance operations following a series of reports from The Intercept and its partners.

On Thursday, Cheryl Gwyn, New Zealand’s inspector-general of intelligence and security, announced that she would be opening an inquiry after receiving complaints about spying being conducted in the South Pacific by eavesdropping agency Government Communications Security Bureau, or GCSB.

This month, The Intercept has shined a light on the GCSB’s surveillance with investigative reports produced in partnership with the New Zealand Herald, Herald on Sunday, and Sunday-Star-Times.

The reports, based on information from National Security Agency whistleblower Edward Snowden and other sources, have revealed how the GCSB has been intercepting communications in bulk across a variety of neighboring South Pacific islands, raising concerns that New Zealand citizens’ emails and phone calls are being swept up in the dragnet.

The reports have also shown how the GCSB is funneling data into the NSA’s XKEYSCORE Internet surveillance system from a surveillance base in the Waihopai Valley and is spying on about 20 countries across the world, predominantly in the Asia-Pacific region, including major trading partners such as Japan, Vietnam and China. The most recent stories have revealed that GCSB used XKEYSCORE to spy on emails about candidates vying to be the director general of the World Trade Organization, and to target top government officials and an anti-corruption campaigner in the Solomon Islands.

Following the disclosures, several of New Zealand’s opposition political leaders have criticized the surveillance and filed complaints with Gwyn, the inspector-general of intelligence and security.

In her statement on Thursday announcing the initiation of an inquiry, Gwyn said she would be conducting “a focused review of a particular area of GCSB or New Zealand Security Intelligence Service practice.”

She added: “I have today notified the acting director of the GCSB of my inquiry and of my intention in this inquiry to provide as much information to the public on my findings as I can, withholding only that information that cannot be disclosed without endangering national security. The director has assured me of the Bureau’s full co-operation.”

John Key, New Zealand’s prime minister (pictured above), last year claimed that “there has never been any mass surveillance and New Zealand has not gathered mass information and provided it to international agencies.”

However, after The Intercept’s recent reports, former GCSB chief Bruce Ferguson admitted that the agency had been engaged in “mass collection” of data and said it was “mission impossible” to eliminate New Zealand citizens’ communications from being vacuumed up.

Responding to the news about the inspector-general’s inquiry on Thursday, Prime Minister Key told the media he was “not fearful in the slightest” about its findings.

“That’s the reason we beefed up the inspector-general and, in fact, we’ve been talking to her,” Key said. “We’ve got absolutely no concerns about it.”