David Darchicourt worked with the NSA for years as a graphic designer, illustrating top-secret documents about government surveillance. Now he’s the unwitting subject of a new exhibit. 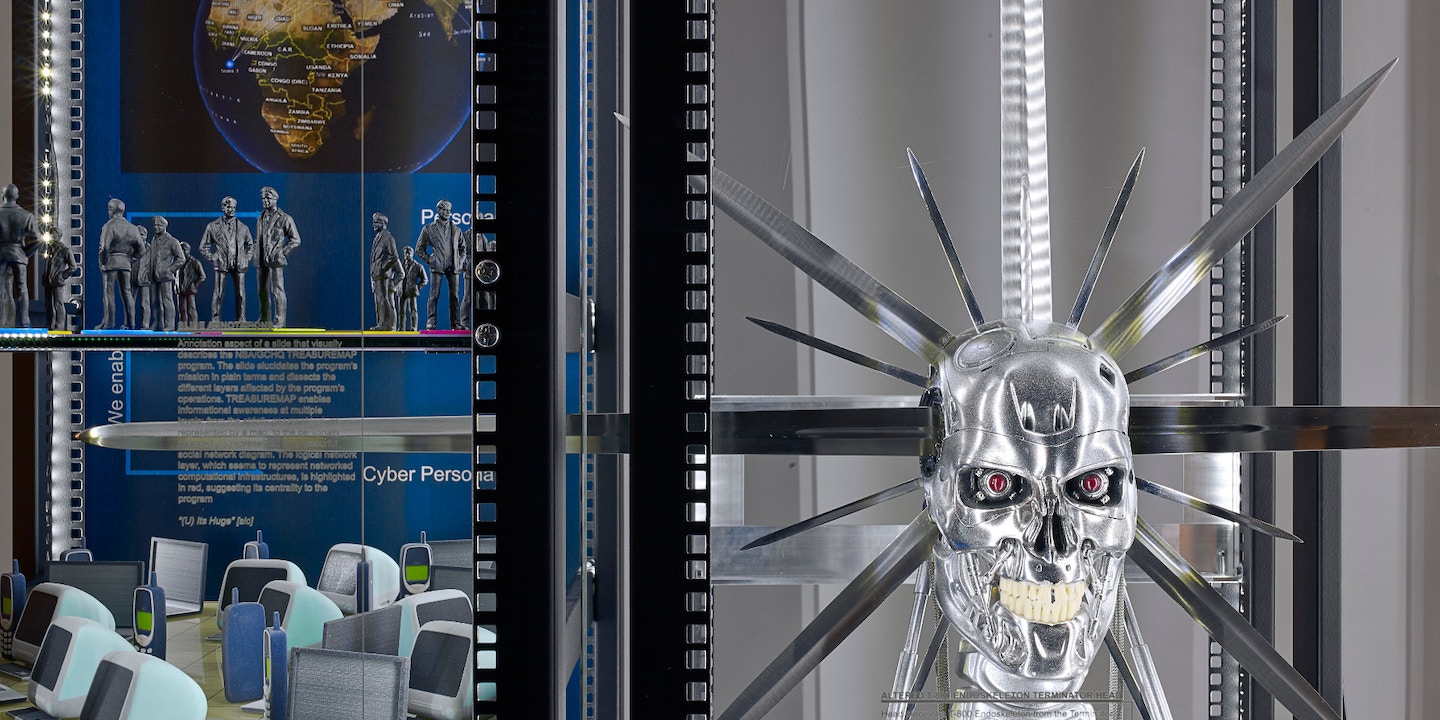