“You’ve Got to Cozy Up”: More Politicians Admitting That Money Controls Politics

We asked you for more examples of politicians telling the truth about big money and politics, and you definitely delivered. 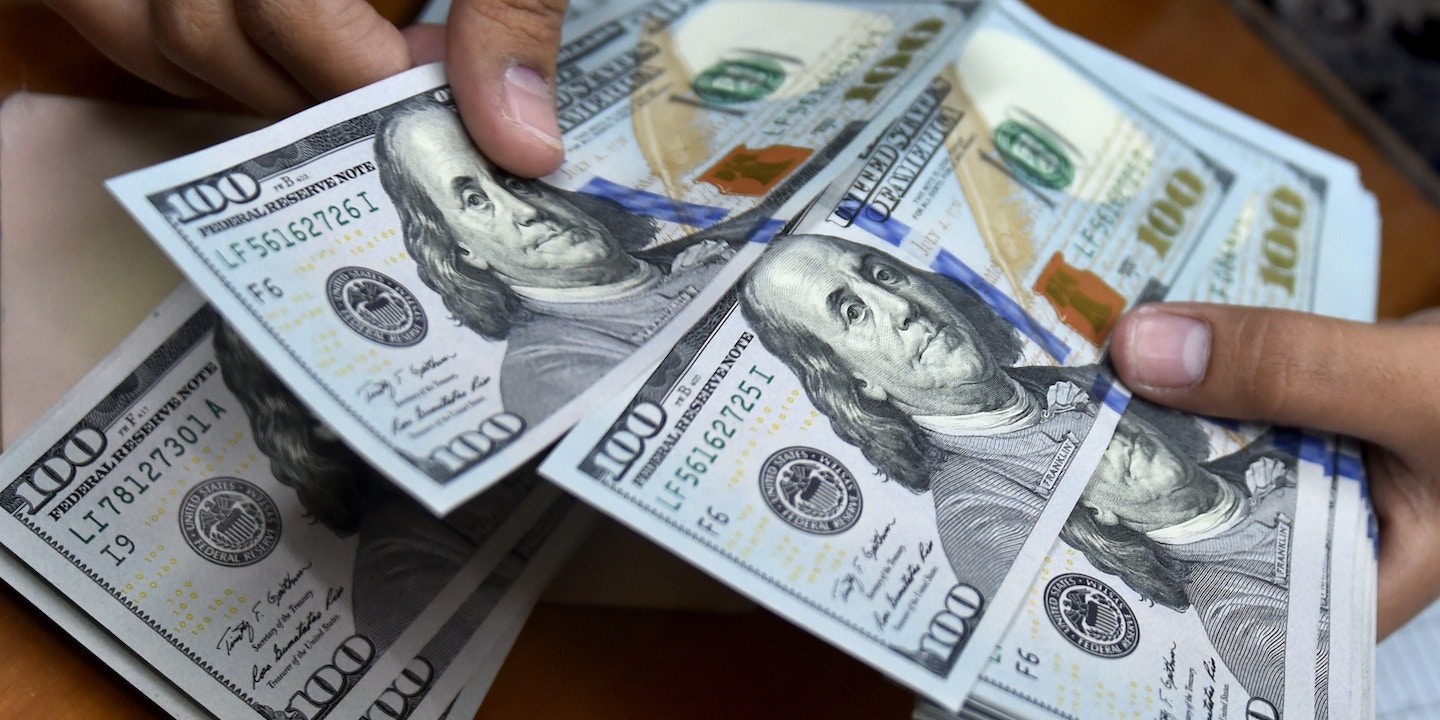 Three weeks ago I posted a collection of quotes from politicians acknowledging the obvious reality that money has a huge impact on what they do, and asked anyone with more examples to send them to me.

You really came through. Here are 15 more great examples, with credit to the people who suggested them.

Please keep them coming; I’m looking specifically for working politicians who describe a tight linkage between money and political outcomes. And I’d still love to speak directly to current or former politicians who have an opinion about this.

I’ll continue to add all of them to the original post, so you can bookmark that for the complete collection.

• “I gave to many people, before this, before two months ago, I was a businessman. I give to everybody. When they call, I give. And do you know what? When I need something from them two years later, three years later, I call them, they are there for me. And that’s a broken system.” — Donald Trump in 2015. 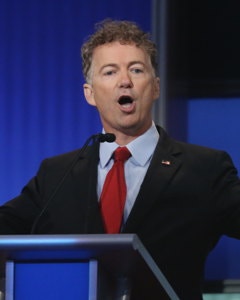 • “The millionaire class and the billionaire class increasingly own the political process, and they own the politicians that go to them for money. … We are moving very, very quickly from a democratic society, one person, one vote, to an oligarchic form of society, where billionaires would be determining who the elected officials of this country are.” — Sen. Bernie Sanders, I-Vt., in 2015. (Thanks to Robert Wilson in comments.)

Sanders has also said many similar things, including: “I think many people have the mistaken impression that Congress regulates Wall Street. … The real truth is that Wall Street regulates the Congress.” (Thanks to ND, via email.)

• “Today’s whole political game, run by an absurdist’s nightmare of moneyed elites, is ridiculous — a game in which corporations are people and money is magically empowered to speak; candidates trek to the corporate suites and secret retreats of the rich, shamelessly selling their political souls.” — Jim Hightower, former Democratic agricultural commissioner of Texas, 2015. (Thanks to CS, via email.)

• “People tell me all the time that our politics in Washington are broken and that multimillionaires, billionaires and big corporations are calling all the shots. … It’s hard not to agree.” — Russ Feingold, three-term Democratic senator from Wisconsin, in 2015 announcing he’s running for the Senate again. (Thanks to CS, via email.)

• “I can legally accept gifts from lobbyists unlimited in number and in value … As you might guess, what results is a corruption of the institution of Missouri government, a corruption driven by big money in politics.” — Missouri state Sen. Rob Schaaf, 2015. (Thanks to DK, via email.)

• “When some think tank comes up with the legislation and tells you not to fool with it, why are you even a legislator anymore? You just sit there and take votes and you’re kind of a feudal serf for folks with a lot of money.” — Dale Schultz, 32-year Republican state legislator in Wisconsin and former state Senate Majority Leader, in 2013 before retiring rather than face a primary challenger backed by Americans for Prosperity.

Several months later Schultz said: “I firmly believe that we are beginning in this country to look like a Russian-style oligarchy where a couple of dozen billionaires have basically bought the government.”

• “I was directly told, ‘You want to be chairman of House Administration, you want to continue to be chairman.’ They would actually put in writing that you have to raise $150,000. They still do that — Democrats and Republicans. If you want to be on this committee, it can cost you $50,000 or $100,000 — you have to raise that money in most cases.” — Bob Ney, five-term Republican congressman from Ohio who pleaded guilty to corruption charges connected to the Jack Abramoff scandal, in 2013. (Thanks to ratpatrol in comments.)

• “American democracy has been hacked. … The United States Congress … is now incapable of passing laws without permission from the corporate lobbies and other special interests that control their campaign finances.” — Al Gore, former vice president, in his 2013 book The Future. (Thanks to anon in comments.)

• “I will begin by stating the sadly obvious: Our electoral system is a mess. Powerful financial interests, free to throw money about with little transparency, have corrupted the basic principles underlying our representative democracy.” — Chris Dodd, five-term Democratic senator from Connecticut, in 2010 farewell speech. (Thanks to RO, via email.)

• “Across the spectrum, money changed votes. Money certainly drove policy at the White House during the Clinton administration, and I’m sure it has in every other administration too.” — Joe Scarborough, four-term Republican congressman from Florida and now co-host of “Morning Joe,” in the 1990s. (Thanks to rrheard in comments.)

• “We are the only people in the world required by law to take large amounts of money from strangers and then act as if it has no effect on our behavior.” — Barney Frank, 16-term Democratic congressman from Massachusetts, in the 1990s. (Thanks to RO, via email.)

• “Money plays a much more important role in what is done in Washington than we believe. … You’ve got to cozy up, as an incumbent, to all the special interest groups who can go out and raise money for you from their members, and that kind of a relationship has an influence on the way you’re gonna vote. … I think we have to become much more vigilant on seeing the impact of money. … I think it’s wrong and we’ve got to change it.” — Mitt Romney, then the Republican candidate running against Ted Kennedy for Senate, in 1994. (Thanks to LA, via email.) • “I had a nice talk with Jack Morgan [i.e., banker J.P. Morgan, Jr.] the other day and he seemed more worried about [Assistant Secretary of Agriculture Rexford] Tugwell’s speech than about anything else, especially when Tugwell said, ‘From now on property rights and financial rights will be subordinated to human rights.’ … The real truth of the matter is, as you and I know, that a financial element in the larger centers has owned the Government ever since the days of Andrew Jackson. … The country is going through a repetition of Jackson’s fight with the Bank of the United States — only on a far bigger and broader basis.” — Franklin D. Roosevelt in a 1933 letter to Edward M. House. (Thanks to LH, via email.)

• “Behind the ostensible government sits enthroned an invisible government, owing no allegiance and acknowledging no responsibility to the people. To destroy this invisible government, to dissolve the unholy alliance between corrupt business and corrupt politics is the first task of the statesmanship of the day.” — 1912 platform of the Progressive Party, founded by former president Theodore Roosevelt. (Thanks to LH, via email.)