Federal Air Marshals Say They Were Made To Carry Dubious Guns, Putting Public in Danger

The guns were old, untested, and in some cases dirty. Some were carried on international flights. 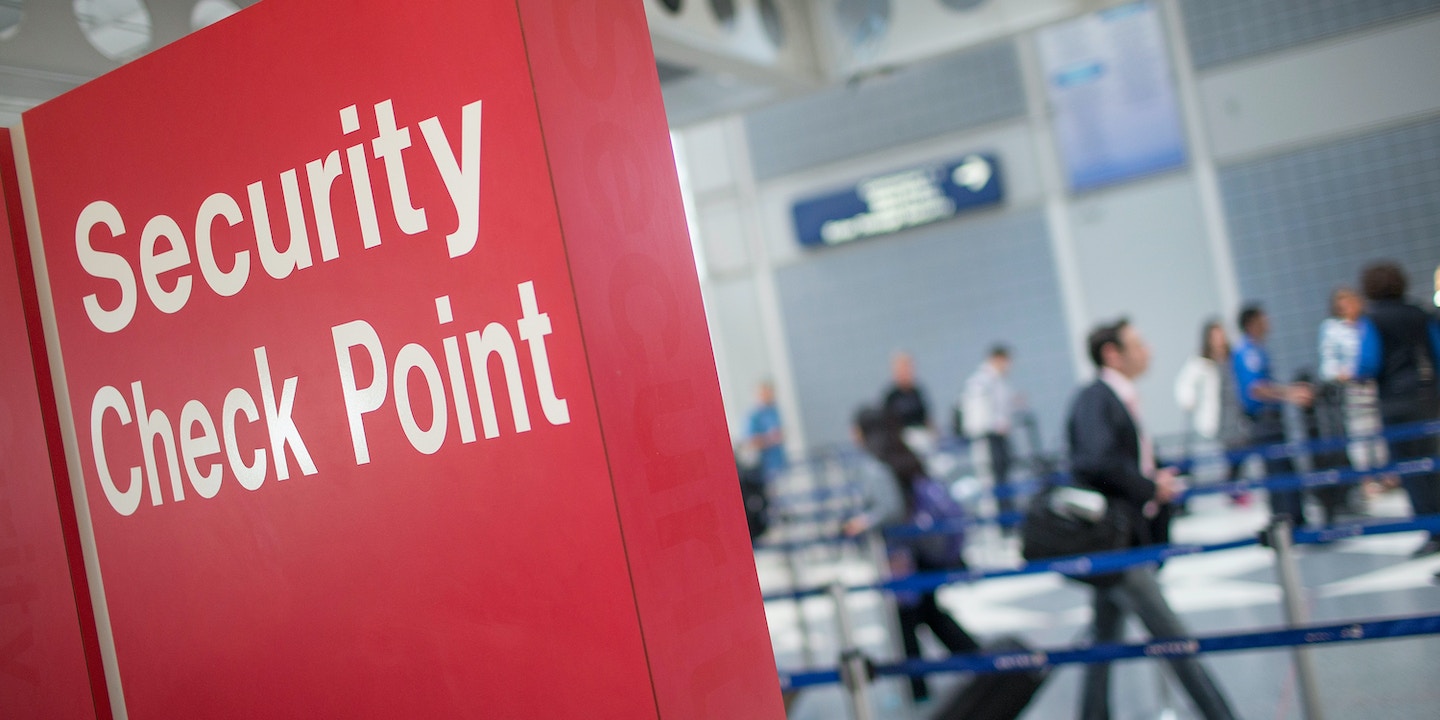 Some federal air marshals were hastily issued old and untested firearms in questionable condition before departing on international missions throughout Europe last weekend, according to sources and a letter written by lawyers representing the air marshals’ union.

This past Friday, immediately prior to departing on international missions, air marshals in the Charlotte field office suddenly and in some instances without any explanation had their Sig Sauer P229 service weapons, issued late last year, replaced with P229s from 2002, without the older weapons being fired or otherwise tested, according to sources and documents.

Lawyers representing the Air Marshal Association called this “alarming, unsafe, and in clear violation of policy” in a scathing letter sent to the head of the Charlotte field office on Monday.

On Friday evening, federal air marshals around the country were told their P229 pistols were defective and were being recalled by their manufacturer. Some of the weapons had problems with their safety levers, according to the TSA. An email blast sent to all air marshals carrying the subject line “SIG Sauer P229 Update” outlined the issue and the two ways, depending on the type of field office, defective weapons would be fixed. This process, according to the email, was scheduled to begin on Monday, August 31.

Since the distribution of the new firearms, a negative performance function was identified in a fraction of one percent of issued P229 firearms. The issue involves the safety lever, a part located in the frame of the weapon that is integral to performance. However small the risk this issue must be mitigated. … We have worked with TSA/Office of Training and Workforce Engagement (OTWE) and SIG Sauer to identify the appropriate solution. In response to our feedback and out of abundance of caution, a structured process has been established to replace the safety lever in the identified P229s.

According to the email, some air marshals “will be issued a TSA Armorer inspected/fired, fully functional P229 as a temporary replacement for their firearm.”

But that is not what happened in Charlotte, according to AMA lawyers and sources. There, agents were baffled to receive P229 firearms from 2002 that in some cases were dirty with “carbonic caking” that can cause misfires, the lawyers said in their letter:

Recently, just prior to several Federal Air Marshal (“FAM”) teams’ departures on international missions, the teams had their Federal Air Marshal Service (“FAMS”)-issued firearms taken from them and replaced with firearms that the agency procured in 2002. You failed to provide any guidance or explanation of the exchange of firearms and the FAMs were not accustomed to the replacement firearms. Management did not provide the FAMs an opportunity to conduct functional checks of the firearms nor were the FAMs allowed to fire the weapons prior to their departure. …

The FAMs are unaware whether the sights of the firearms were properly aligned and several of the “new” firearms were dirty with carbonic caking inside the muzzle or otherwise had aftermarket features on them that the FAMs do not use.

Such actions undoubtedly created unnecessary hazards to the FAMs and the flying public. Surely, the public would disapprove of the agency sending FAMs into the sky with unfamiliar and untested firearms.

The letter was also sent to the Homeland Security & Governmental Affairs Committee, which is currently in the middle of a long-running investigation into the training and efficiency of the Federal Air Marshal Service, including the impact model used to assign air marshals to flights deemed higher in risk.

Sources told The Intercept that air marshals were provided with questionable weapons immediately prior to departing on international missions to locations including Barcelona, Rome, and the United Kingdom. They flew those missions with no way of knowing if their weapon would work in the event of an in-flight attempted terrorist attack, sources said.

Union lawyers said in their letter that the air marshals could have arguably refused to fly based on safety concerns.

“This latest action underscores our lack of confidence in senior leadership,” John Casaretti, national president of the Air Marshal Association/CWA, told The Intercept. “Taking an air marshal’s firearm away minutes before an international mission and replacing it with an altered and dirty weapon is not just reckless, it violates agency policy. It exposes the TSA’s contempt for our core mission as law enforcement officers.”

“Anytime an officer carries a gun that was not adjusted for them and they have not test fired is a danger to the public.”

In a statement to The Intercept, TSA spokesperson Bruce Anderson said:

TSA recently identified a performance shortfall in a fraction of one percent of newly received and issued Federal Air Marshal Service (FAMS) firearms. Our workforce first identified the issue during routine training and maintenance of the weapons and immediately reported it to our training staff. TSA immediately took action, working with the manufacturer, to resolve this issue in an efficient and comprehensive manner. TSA is currently in the process of repairing every FAMS-issued firearm within this small fraction, which will be completed within the next week.

The P229 safety concerns come at a time when, in the past month alone, DHS and Department of Defense intelligence agencies have issued about a dozen alerts specifically focused on threats to aviation security, according to documents obtained by The Intercept.

Federal air marshals are governed by the embattled Transportation Security Administration, which has come under fire in recent months for myriad security failures reported by the Department of Homeland Security Office of Inspector General, including failing to detect 90 percent of prohibited items — including weapons and explosives — during nationwide covert testing.