The National Security Agency no longer has authority to collect phone metadata in bulk as of midnight, Saturday, November 28. 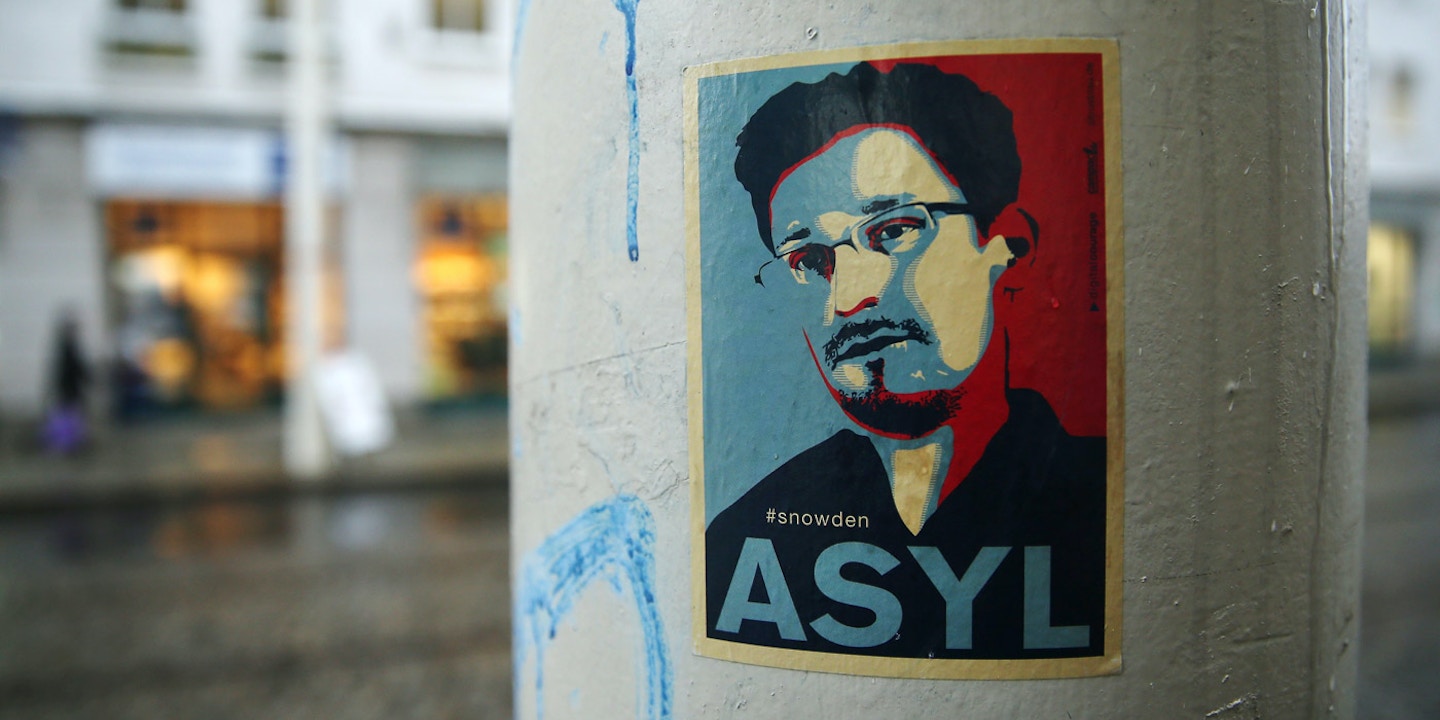 The National Security Agency no longer has legal authority to collect phone metadata in bulk as of midnight, Saturday, November 28. The executive branch previously claimed the government possessed such authority under Section 215 of 2001’s USA PATRIOT Act, which gave the FBI power to demand “any tangible things” needed “for an investigation to obtain foreign intelligence information.” The FBI was thus able to obtain the phone records of millions of Americans from U.S. telecommunications companies and turn them over to the NSA.

The USA FREEDOM Act, signed into law on June 2 earlier this year, gave the executive branch 180 days to wind down the bulk collection program. According to the Tumblr of the Office of the Director of National Intelligence, the government is “prohibited from collecting telephone metadata records in bulk” starting November 29. The executive branch will now be able to obtain phone metadata by asking the U.S. Foreign Intelligence Surveillance Court to order telecommunications companies to turn over specific records.

The end of the bulk collection program is a modest but real victory for former NSA contractor and whistleblower Edward Snowden, who provided documents concerning the program to Laura Poitras and Glenn Greenwald, co-founding editors of The Intercept. The first article by Greenwald based on the documents leaked by Snowden, published on June 6, 2013, was about the bulk collection program.

• Hayden Mocks Extent of Post-Snowden Reform: “And This Is It After Two Years? Cool!”