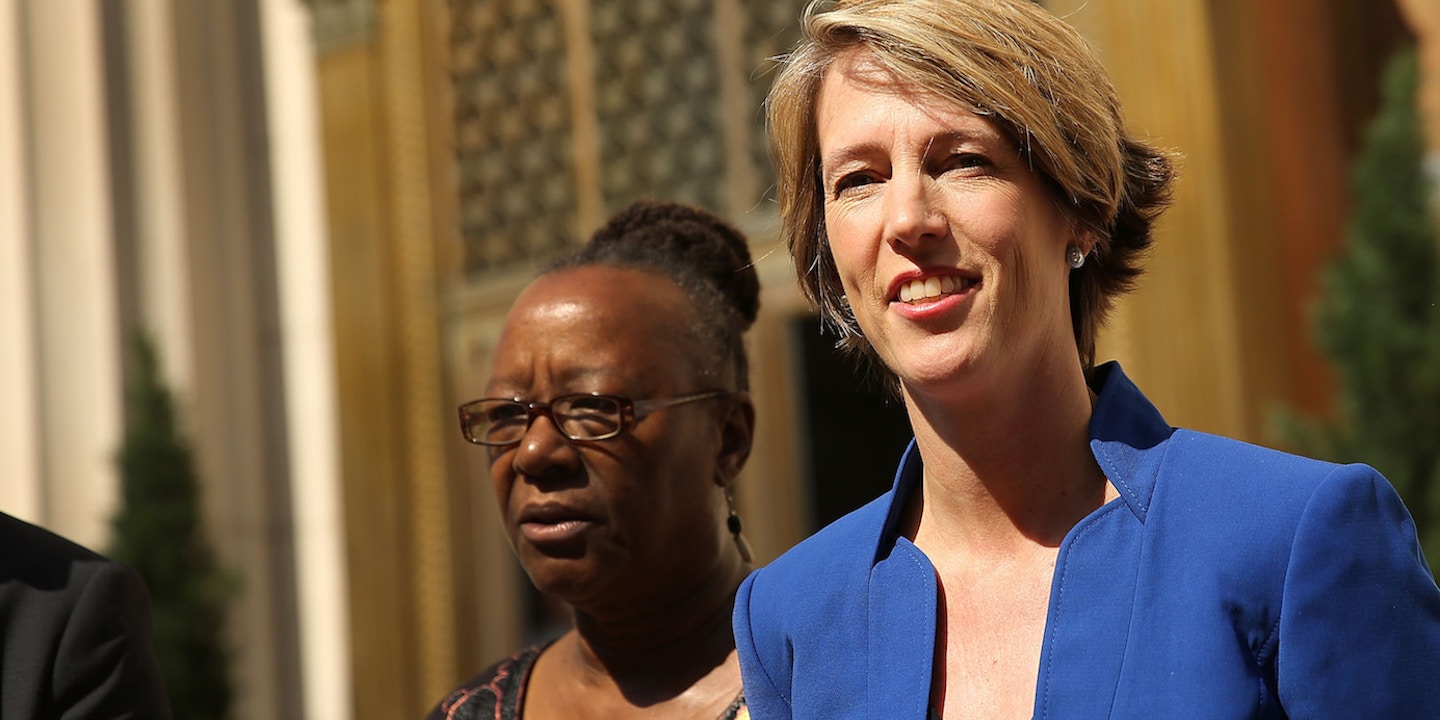 Anti-corruption activist and law professor Zephyr Teachout announced this morning that she will be running for the U.S. House of Representatives to represent New York’s 19th congressional district.

Teachout is best known for her insurgent primary challenge to incumbent New York Gov. Andrew Cuomo. She outperformed expectations, winning 33 percent of the vote in a race centered around the impact of large campaign contributors and the need for campaign finance reforms. The 19th congressional district will have an open race, as incumbent Republican Rep. Chris Gibson is retiring. In addition to her run for Congress, Teachout has also been a vocal supporter of the Bernie Sanders presidential campaign.