Farook’s iPhone Is Probably Useless, Even the Police Say So

It’s becoming increasingly clear that the locked iPhone has more precedent-setting value to the FBI than investigative value. 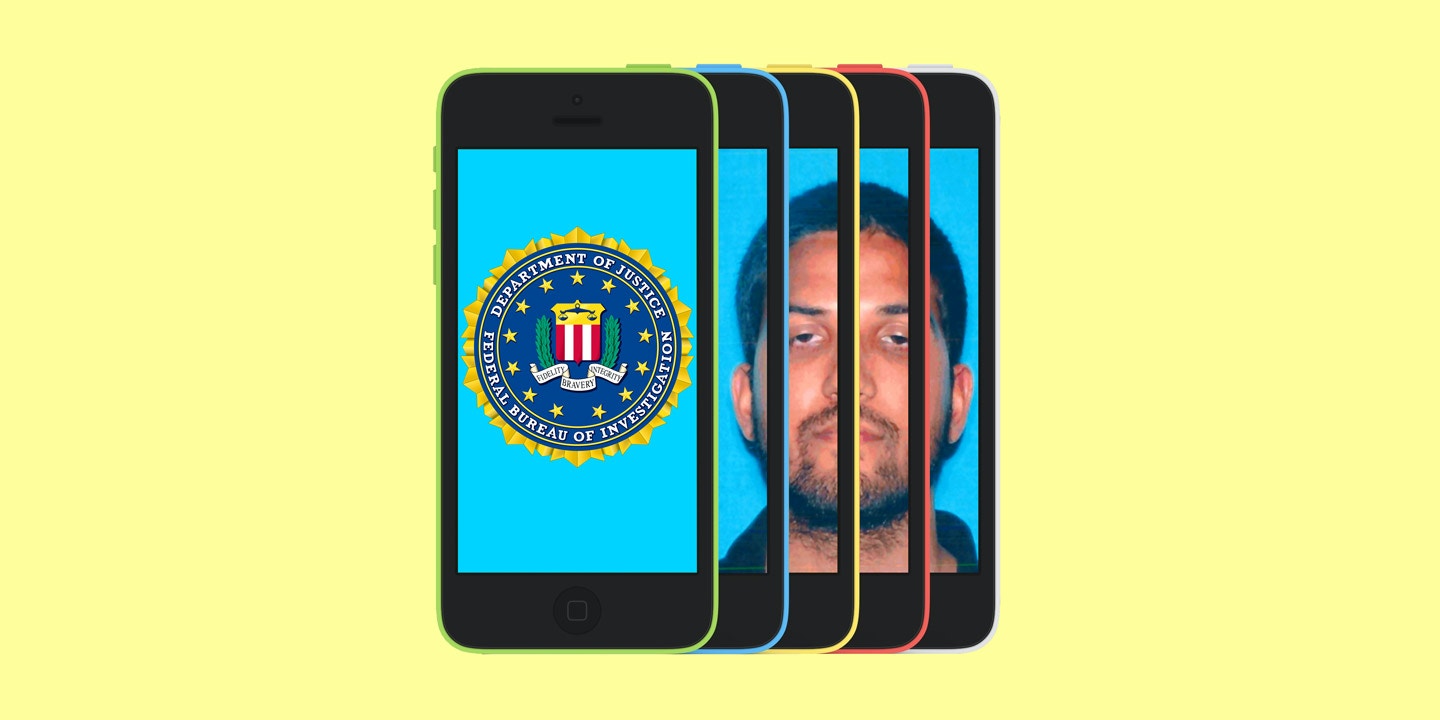 A locked phone used by a dead terrorist initially may have seemed like the perfect test case for law enforcement to argue that it needs ways to get around advanced device security.

But authorities may have picked the wrong phone after all. It’s becoming increasingly clear that law enforcement doesn’t really think there’s any important data on San Bernardino killer Syed Rizwan Farook’s iPhone and that it has more precedent-setting value than investigative value.

“I’ll be honest with you, I think that there is a reasonably good chance that there is nothing of any value on the phone,” San Bernardino Police Chief Jarrod Burguan told NPR reporter Steve Inskeep on Friday.

Consider that it was Farook’s work phone, actually belonging to San Bernardino County, his employer. Farook also had and used two personal phones and a laptop, which he demolished before he and his wife left their home to shoot 14 people dead at an office holiday party.

Between Apple, Verizon, and the National Security Agency, which turned over metadata, the authorities had plenty of phone data, none of which indicated any overseas terror connection.

They even had data from the iPhone in question up until six weeks before the shooting, because of its iCloud backups. And the FBI might have been able to back up the phone again if it hadn’t told the county government to reset its iCloud password.

FBI Director James Comey has acknowledged the possibility that there’s nothing useful on the phone. “Maybe the phone holds the clue to finding more terrorists. Maybe it doesn’t,” he wrote in a letter posted on the blog Lawfare on Sunday.

Apple lawyers don’t believe the FBI really cares about this particular phone at all.

In a motion filed on Thursday, they wrote that the bureau’s director would never talk at such length about an ongoing investigation if he had any suspicion that there might be a co-conspirator to convict.

“This is the only case in counsel’s memory in which an FBI director has blogged in real-time about pending litigation, suggesting that the government does not believe the data on the phone will yield critical evidence about other suspects,” read the motion.

“If the government did have any leads on additional suspects, it is inconceivable that it would have filed pleadings on the public record, blogged, and issued press releases discussing the details of the situation, thereby thwarting its own efforts to apprehend the criminals.”