Saudi Arabia is adding more American lobbyists to its payroll, according to filings disclosed last week. 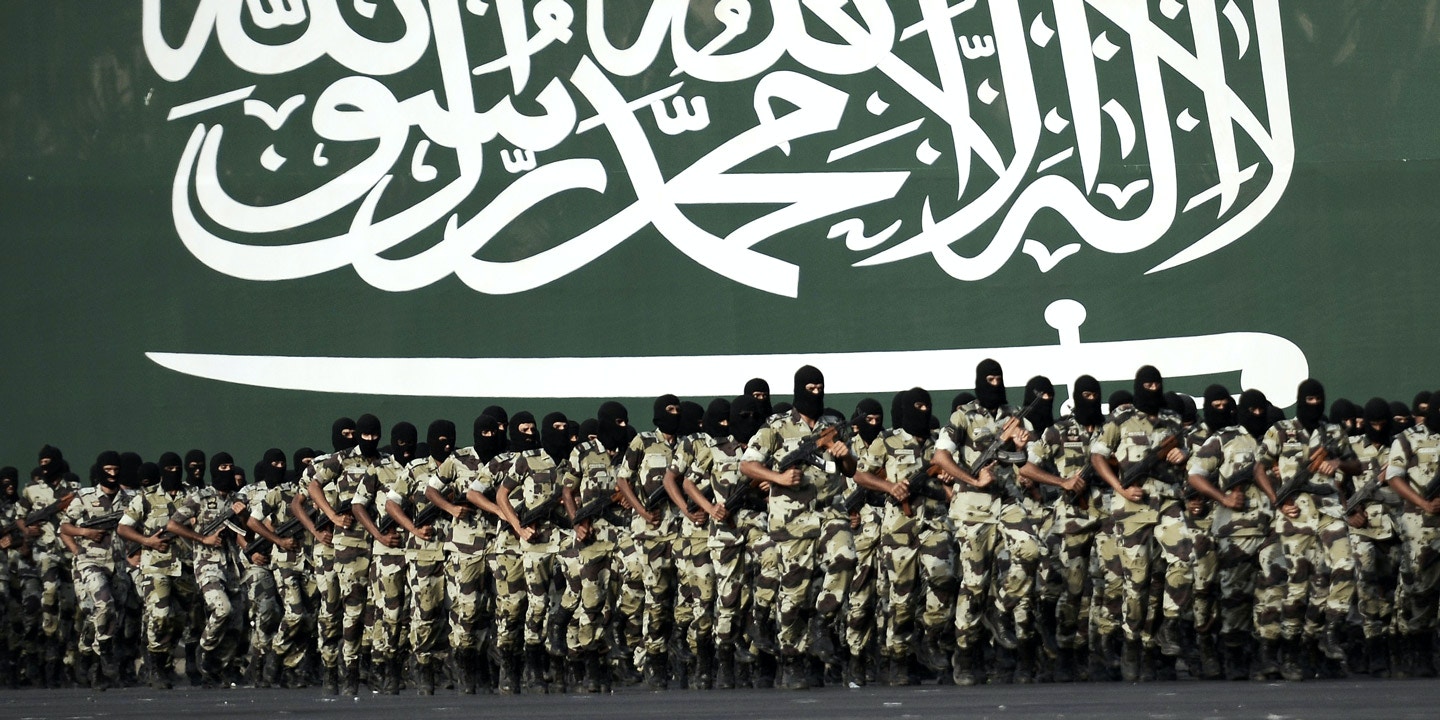 The contract provides BGR with $500,000 annually to assist with U.S. media outreach for the Center for Studies and Media Affairs at the Saudi Royal Court, a government entity. The retainer includes the services of Jeffrey Birnbaum, a former Washington Post reporter who once covered the lobbying industry and now works as a lobbyist, as well as Ed Rogers, a former Reagan administration official who now lobbies and writes a column for the Post called “PostPartisan.”

The contract is the latest in a buildup over the last two years.

As The Intercept has previously reported, the Saudi government has brought on a dizzying array of American public relations experts and lobbyists to help spin reporters and influence policymakers. Since 2014, the regime has paid the Podesta Group, a lobbying firm run by a top fundraiser for the Hillary Clinton campaign; Norm Coleman, the former GOP senator who leads a major Republican Super PAC; H.P. Goldfield, a lobbyist with the law firm Hogan Lovells and vice chair of Madeleine Albright’s Albright Stonebridge Group; the public relations powerhouse Edelman; Targeted Victory, a consulting firm founded by former aides to Mitt Romney’s presidential campaign; as well as two major law firms with a lengthy roster of former government officials on its payroll, DLA Piper and Pillsbury Winthrop Shaw Pittman.

Just last week, Al Arabiya, an English-language news outlet financially supported by members of the Saudi royal family, announced the creation of the Saudi American Public Relation Affairs Committee, yet another newly minted media and lobbying campaign on behalf of Saudi interests in the United States.

The money spent on lobbying has been used to counter growing controversies surrounding the kingdom. When Nimr al-Nimr, a peaceful government critic, was executed in January, the Podesta Group helped the regime shape media coverage, providing a quote to the New York Times to smear Nimr as a “terrorist.” Other American consultants working for the Saudi Embassy used social media and other efforts to attack Nimr and justify the execution.

The kingdom has relied on its media and lobbying apparatus to combat criticism of its human rights record, including the growing rate of executions and beheadings. The influence also extends to promotion of Saudi Arabia’s controversial role in the Middle East, including the Saudi-led invasion of Yemen and the country’s failure to address private financiers of radical Islamic groups such as ISIS.

The Saudi kingdom may be concerned with another round of potential controversies. This week, a new documentary, Saudi Arabia Uncovered, is set to air, revealing hidden camera footage of public beheadings, Saudi religious police beating women in the streets, the destruction of musical instruments (playing music in public is strictly prohibited), and children in Saudi schools being taught to hate Jews, Christians, and Shiite Muslims. In April, President Barack Obama is set to visit the country to attend the Gulf Cooperation Council summit.