Foreclosure Fraud Is Supposed to Be a Thing of the Past, But It Happens Every Day

David Dayen’s new book is about three fraudulent-foreclosure victims who brought transparency to their cases. But there are many more out there, and more every day. 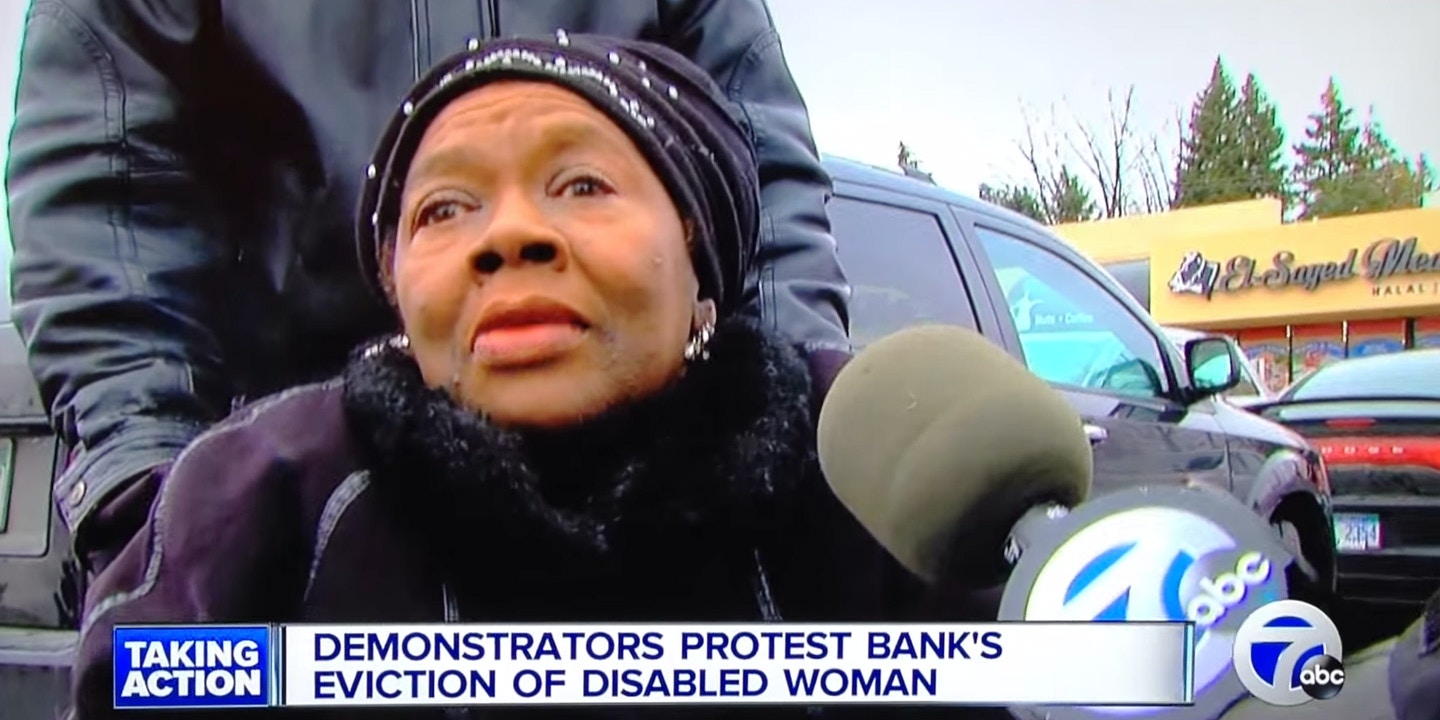 Every day in America, people continue to be kicked out of their homes based on false documents. The settlements over allegations of robosigning, faulty paperwork, and illegal mortgage servicing didn’t end the misconduct. And law enforcement, along with most judges and politicians, have looked away in the mistaken belief that they wrapped up a scandal that just goes on and on.

My new book, Chain of Title: How Three Ordinary Americans Uncovered Wall Street’s Great Foreclosure Fraud, is about three foreclosure victims who ended up doing more investigation of the corrupt U.S. mortgage industry than any state or federal law enforcement or regulatory official.

They exposed the mass production of false mortgage documents in courthouses and county records offices across the country.

It’s a work of history, depicting events that occurred from 2009 to 2012. But it’s a living history, and that’s one of the reasons I wrote the book.

That’s just a small sampling of what I hear nearly every day from homeowners who continue to challenge their cases and reveal massive fraud. And these are a few more: 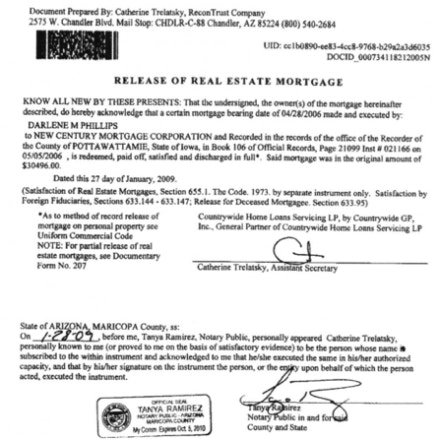 I could go on for more than a day merely by printing out my email correspondence. “United Bankshares Inc is criminally defrauding me out of my farm.” “I lost my home, the assignment was after they started foreclosure.” “Contractors illegally came into the home, helping themselves to a third of everything she owned in the world.” I don’t have enough time to check them all out. But they keep coming, from people abused by a rotted system.

When the Justice Department and state attorneys general finished their press conferences lauding big headline settlement penalties (numbers that shrink upon inspection), they neglected the ongoing chaos in our courts. People have been tied up in foreclosure nightmares for nearly a decade, with the same kinds of false documents used to grease the evictions.

It’s virtually impossible for a foreclosure case on a securitized subprime loan from the housing bubble era to NOT involve false documents.

The government, the regulators, and the judges seem content to refer back to their press releases about what they delivered for homeowners, while willfully blinding themselves to the continuing destruction of the integrity of the nation’s judicial system. They’ve collectively decided to pretend that the ruination of a 300-year-old property records system never happened. And homeowners are left to pick through the rubble on their own.

Top photo: Local TV coverage of the protest against the eviction of Detroit resident Barbara Campbell.