Bernie Sanders delegates tried and failed to eliminate superdelegates, but the Democratic Party establishment will consider binding most of them to the results of their state primaries. 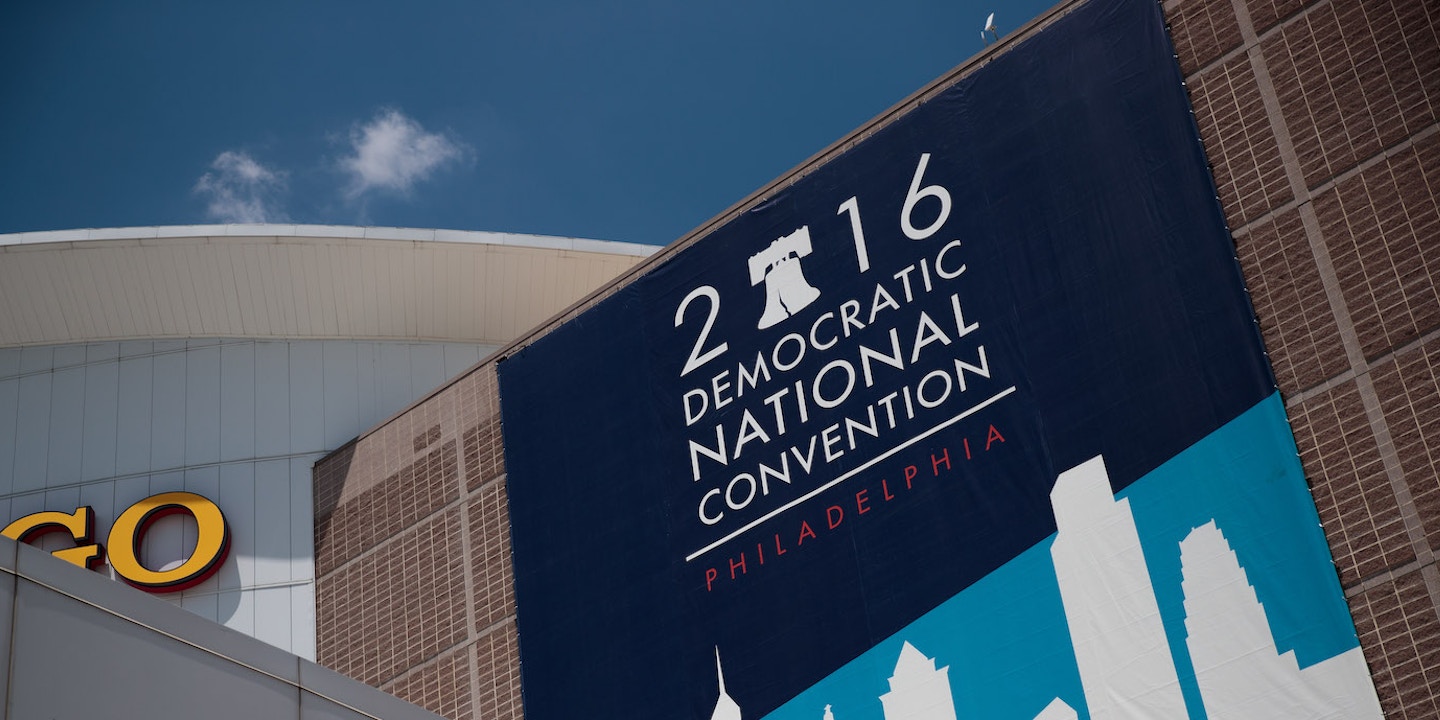 The rule-making body of the Democratic National Committee on Saturday defeated an amendment brought by Bernie Sanders delegates to abolish superdelegates — the unelected party elites who make up 15 percent of all delegates and are allowed to cast a vote for the presidential candidate of their choice, unbound by the popular vote. But the rules committee did approve a compromise measure that binds some superdelegates to the results of their state primaries.

The debate over the first amendment, which failed 108 to 58, pit insurgent Sanders backers against the party establishment.

“It’s been stated that if this resolution were adopted that it would pit elected officials or politicians against community activists who would be vying to become delegates to the convention,” said former Cook County Commissioner Chuy Garcia, an amendment backer. “As a politician and as a community activist in my community, all I can say is this is a silly argument to make!”

Garcia was referring to an argument first raised in a Congressional Black Caucus letter sent in June where the lawmakers argued that they preferred the superdelegate system because it allowed them to evade “the burdensome necessity of competing against constituents for the honor of representing the state during the nominating process.”

“I am fully aware of those who have concerns with the superdelegate process. But I’m also aware of the issues of diversity and the balance that superdelegates have given,” said Rep. Sheila Jackson Lee, D-Texas, defending the current system as allowing greater diversity. “I want no one left along the highway of despair because their voice was not heard.”

“On the issue of inclusion, on the issue of racial justice, this is not justice,” Lilian Sharpley, an African-American Ohio Democrat who backed the amendment, argued. “We need to trust the people to vote.”

Former Denver Mayor Wellington Webb, a superdelegate speaking on behalf of the Clinton campaign, offered procedural arguments saying that the issue itself was not germane to the committee.

“Everyone agrees that this is a complicated issue; it’s an issue that needs to be addressed. But it’s not an issue that this committee can definitely address today,” he said. He also went on to cite a Vietnam veteran he personally knew who was a superdelegate, saying that the system “has provided opportunities for participation.”

After the defeat of the first amendment, the Sanders and Clinton camps met and came up with draft language for a “unity commission” to meet shortly after the general election to draw up changes to the party’s nominating process.

As part of the language of that proposal, which passed the committee 158 to 6, the commission will be charged to “make specific recommendations providing that members of Congress, governors and distinguished party leaders … remain unpledged and free to support their nominee of choice, but that remaining unpledged delegates be required to cast their vote at the convention for candidates in proportion to the vote received for each candidate in their state.”

The Washington Post‘s Dave Weigel reports that this would effectively bind two-thirds of superdelegates to voting as their states vote in the presidential nominating process.