The Post-Convention Crash: Cleveland Gets Back to Work on Policing and Race Relations

Cleveland weathered the RNC, but the problems that led to the police killing of Tamir Rice remain unresolved. 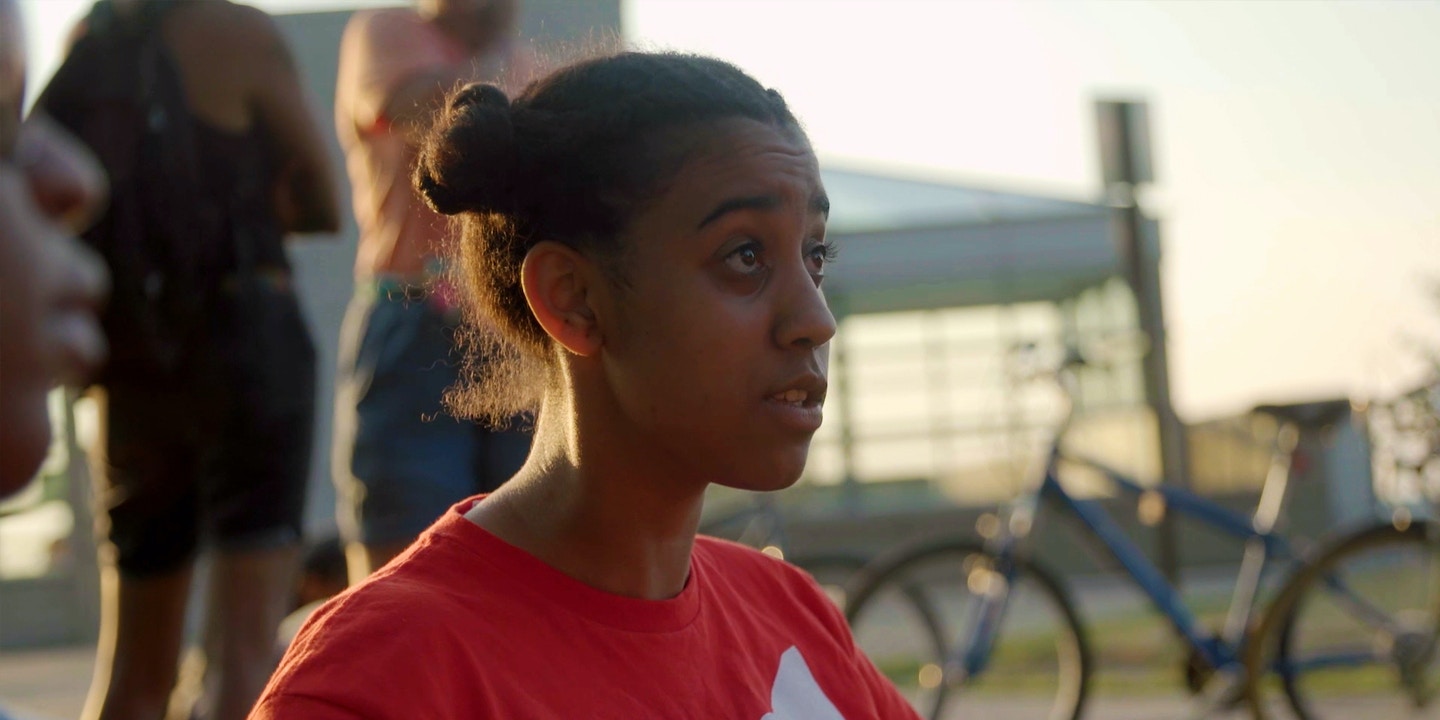 During the Republican National Convention, reporter Alice Speri and videographer Dan Peters examined the other side of Cleveland / The Intercept

Three weeks after the Republican National Convention, Cleveland officials and residents are back to work on a task more daunting than hosting that event: reforming the city’s troubled police department.

When delegates and visitors left Cleveland last month, city officials sighed in relief. The massive street protests many had predicted failed to materialize, and the military equipment the city had acquired was left untouched. In total, 24 people were arrested — too many, according to both Cleveland Police Chief Calvin Williams and legal observers — but significantly fewer than everyone expected.

Visitors left Cleveland with the image of friendly, helpful police officers patrolling the city on bikes and horses, and with an approach to protest that seemed exemplary, if untested by larger numbers of protesters. “All-in-all, it was a great week that was successful on every level,” city officials wrote in a self-congratulatory statement the day after the convention officially wrapped. “We got a chance to show everyone what Cleveland is all about and why we are a great city.”

But the bigger test for city officials will be convincing their own residents — many of whom stayed away from downtown during the convention and have a long list of grievances about policing in their communities — that Cleveland can be great for them too.

Last week, Cleveland’s City Council drafted a proposal to amend the composition of the civilian review board tasked with reviewing use-of-force complaints made against officers. The proposal is part of a series of reforms the city is beginning to discuss in the aftermath of a scathing Department of Justice investigation that found it engaged in a pattern of excessive force and lacked accountability, training, and adequate engagement with the community.

The December 2014 report came just days after a police officer shot and killed 12-year-old Tamir Rice within two seconds of arriving at the park where he was holding a fake gun. The federal civil rights investigation, which was ongoing at the time of Rice’s death, followed a series of other incidents, including a 2012 police chase that ended with officers firing 137 shots into a car, killing Timothy Russell and Malissa Williams. Police believed they had seen a weapon in the car, but no weapon was ever recovered. Only one of 13 officers who shot at the car, Michael Brelo, was charged. His acquittal in May 2015 led to large protests against Cleveland police and mass arrests. No officers were charged with Tamir Rice’s death.

The DOJ investigation eventually led to a consent decree settlement with the city of Cleveland, which among other things instituted the Cleveland Community Police Commission, a body made up mostly of civilians tasked with drawing reform plans for the city.

But the commission said that the city declined to follow its recommendations for a more comprehensive revision of the civilian review board — a sign, to some, that changes to Cleveland policing will be slow and challenging.

In July, as the Republican convention took place downtown, and as the nation once again confronted growing tensions between police and communities of color, The Intercept traveled to the neighborhood where Tamir Rice lived and died to meet some of the people most impacted by the failures of Cleveland police, and some of those working to change the department.