The Smearing of Donald Trump’s Accusers

The effort to undermine their credibility — carried out by right-wing bloggers, social media trolls and the Trump campaign itself — is another reminder of why so many victims choose to remain silent. 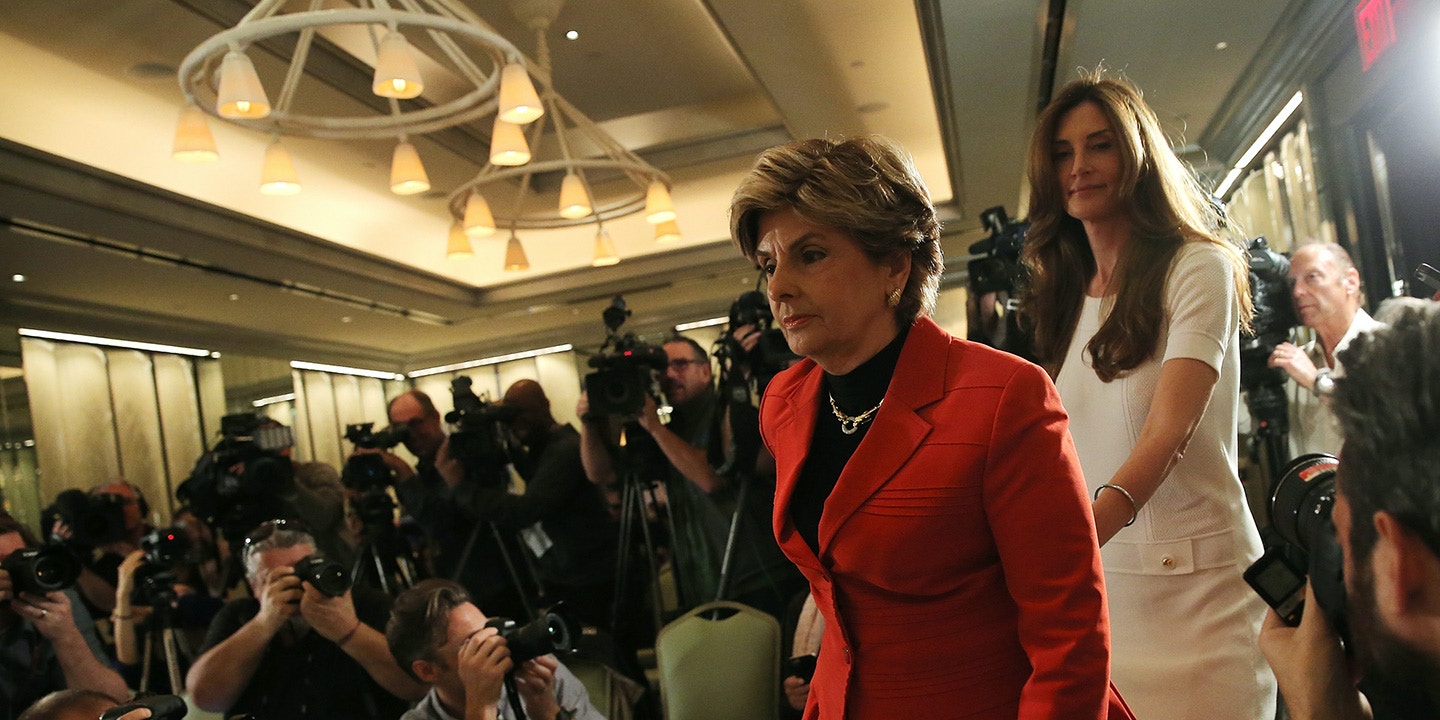 Donald Trump’s accusers have had to run the gauntlet of victim-shaming since coming forward with their stories of being sexually assaulted or harassed by the Republican nominee for president. The effort to undermine their credibility in order to defend Trump has cast the widest of nets, pulling in a ragtag assortment of attackers, from estranged relatives to right-wing bloggers to social media trolls — and, ultimately, demonstrating precisely why so many victims choose to remain silent.

Trump himself has set the tone. “You take a look. Look at her. Look at her words. You tell me what you think. I don’t think so,” he said of Natasha Stoynoff, who said he sexually assaulted her in 2005. “Believe me, she would not be my first choice, that I can tell you. You don’t know. That would not be my first choice,” he said of Jessica Leeds, who said he groped her in the 1980s.

“Those stories have been largely debunked. Those people, I don’t know those people. I have a feeling how they came. I believe it was her campaign that did it,” Trump said at Wednesday’s debate.

On Thursday, as Trump’s newest accuser, Karena Virginia, described her 1998 assault in a press conference, doubters tweeted at her. “Attention seeking opportunist,” one wrote. She “looks like a tranny,” wrote another.

Few can handle attention they get when going public about being abused by powerful people--why few speak out. Listen to #karenaVirginia

Last Friday, accuser Mindy McGillivray said she planned to leave the country. She stayed in a hotel to keep safe after she went public. “We feel the backlash of the Trump supporters. It scares us. It intimidates us. We are in fear of our lives,” she told the Palm Beach Post.

“She knows she’s BUSTED!” a reddit user posted on the Donald Trump subreddit.

On Saturday, Trump accuser Kristin Anderson told CNN’s Anderson Cooper she has been receiving hate mail. “I was very reluctant to come here and do this. This doesn’t benefit me in any way, you know. I’m getting hate mail now, so this does nothing for me,” she said.

Right-wing websites like the Gateway Pundit and GotNews have leapt to cast doubt on the accusers in any way possible. Both sites ran ran stories saying that Rachel Crooks’ accusations were false because a person posted on Facebook saying so.

GotNews went through the list of accusers and attempted to discredit or insult each one. The site calls McGillivray a “drunken child abuser” — an exaggeration at best; she was arrested in 2012 with charges of a DUI and child neglect because a child was in the car. It says Stoynoff “has rapist fixation, writes like she’s in 50 Shades Of Grey,” a stretch based on an apparent thank you letter for fan mail from Kirk Douglas and a photo taken with Mike Tyson, a rumored rapist and convicted rapist, respectively.

The Gateway Pundit piece that set out to “debunk” the allegations looked at a Facebook post by Trump where he said Summer Zervos recently asked him to visit her restaurant. The article asks: “If Trump did sexually harass Zervos, why would she be reaching out for help with her business by contacting him? Wouldn’t she be afraid and disgusted by him?”

Many of the denials have been issued through the Trump campaign, building on the candidate’s own frequent rejections of the claims at rallies.

The Trump campaign published a statement from Zervos’s cousin, John Barry, who characterized her statement as “nothing more than an attempt to regain the spotlight.”

The brother of Ken Davidoff, the photographer who had been informed by McGillivray of the Trump incident moments after she says she was groped, has been in contact with the Trump campaign as well. “I agreed to make a statement, hope they put both of you away,” Daryl Davidoff texted Ken.

Leeds, the woman who said Trump groped her on an airplane in the early 1980s, faced allegations from a man who claimed he was on the plane and knows she is lying. The man, Anthony Gilberthorpe, told Fox News: “Within the hour I had contacted Trump’s lawyers to tell them what I knew about this woman.”

Gilberthorpe has a “record of involvement in political scandal and unproved allegations,” according to the Guardian.

The efforts to discredit the accusers haven’t led any of them to back down.“Women are talking about this, and they need to,” Stoynoff told People Magazine. “We cannot be silent anymore. I didn’t tell my story for politics, I told it for women.”