Cable Hosts Show How Not to Treat Survivors of Sexual Assault

The Trump campaign said that the women who accused the candidate of sexual assault are motivated by politics, and TV talk show hosts are running with it. 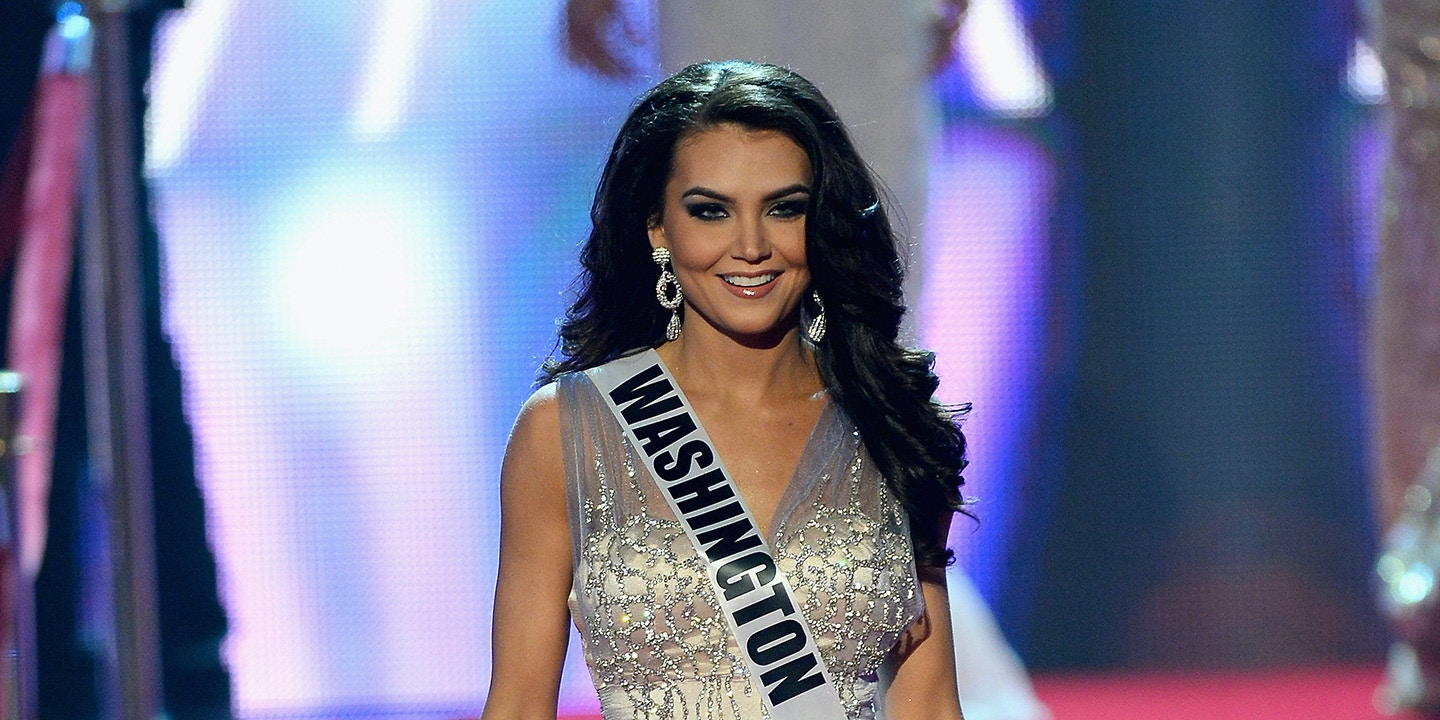 The Donald Trump campaign said that the women who accused Trump of sexual assault are motivated by politics, and TV talk show hosts are running with it.

“I’m skeptical about the timing of all of this dropping,” MSNBC’s Joe Scarborough said Thursday morning.

He continued: “If I had been sexually harassed by this man — the Megyn Kelly story would have given me an opportunity, there have been a thousand of the reports already.”

On Wednesday, the New York Times published a story in which two women said Trump groped them. The Trump campaign called the story libelous and threatened to sue.

“Another ridiculous tale — no witnesses, no nothing,” Trump said at a campaign rally Thursday. His campaign accused the women of using sexual assault claims for political gain, something he himself did Sunday at the presidential debate when he featured Bill Clinton’s accusers front and center.

“I’m just asking why suddenly all of this stuff is blowing up in October,” Scarborough said. He was not the only talk show host to raise questions.

This is why women don't come forward. This is why. https://t.co/FJgaspDlDu

Fox News’ Howard Kurtz joined in on the skepticism.

New groping, kissing allegations in NYT and People fr years ago has Trump playing defense on multiple fronts. Fair to question the timing?

Fox Business host Lou Dobbs tweeted the address and phone number of one of the accusers, though he later apologized.

CNN also joined MSNBC and Fox in questioning the motives. “Could these stories be politically motivated?” CNN host Carol Costello asked CNN senior media correspondent Brian Stelter. “You understand why conservatives in particular would see a series of stories from the New York Times, the Palm Beach Post, People magazine, and elsewhere and think this is some sort of coordinated effort,” Stelter said.

In CNN’s online video clip of the conversation, the question was displayed prominently.

It’s not that the question itself is necessarily out of line — in any case of alleged rape, sexual assault, or harassment, a responsible journalist will seek to corroborate the accuser’s story. For example, the New York Times report corroborates the claims with the friends and family members of the victims. Examining possible motivations, and reasons for a delay in reporting the abuse, is similarly part of the reporting process. The point is that a reporter should actually try to find out the answers, as the media outlets breaking the stories of Trump’s accusers have generally done, rather than follow the lead of talk show hosts sloppily casting aspersions on the victim’s character.

And, it turns out, Trump’s accusers have offered a credible reason for coming forward: Trump’s own comments. Women cited the Access Hollywood tape, where Trump said, “I just start kissing them. It’s like a magnet. Just kiss. I don’t even wait,” as well as Trump’s denial during the debate.

“I was relieved,” Stoynoff wrote about hearing the tape. “I finally understood for sure that I was not to blame for his inappropriate behavior. I had not been singled out. As he explained to Billy Bush, it was his usual modus operandi with women. I felt deep regret for not speaking out at the time.”

Retweet only if you know someone who was sexually assaulted but didn't come forward for fear of being shamed and blamed.

Jessica Leeds, who told the New York Times that Trump sexually assaulted her, offered the same reason: During Sunday’s debate, Anderson Cooper asked Trump whether he had done what he boasted about. “No, I have not,” he said.

“I wanted to punch the screen,” Leeds said.

“I was upset that it had happened to other people, but also took some comfort in knowing I wasn’t the only one he had done it to,” said Rachel Crooks, who said that Trump kissed inappropriately her in 2005, when she was 22.

While false accusations of sexual assault do happen, these stories line up with what Trump has said that he does.

In 2005, Trump told Howard Stern that he went into pageant dressing rooms, CNN reported. “I’m allowed to go in because I’m the owner of the pageant. And therefore I’m inspecting it,” he said.

On the Access Hollywood tape, Trump said, “I’ve got to use some Tic Tacs, just in case I start kissing her.”

On Friday, CNN’s Erin Burnett relayed a story from a woman she is friends with: “Trump took Tic Tacs, suggested that I take them also. He then leaned in, … catching me off guard and kissed me almost on the lips. I was really freaked out.”

Top photo: Miss Washington USA Cassandra Searles is introduced during the 2013 Miss USA pageant on June 16, 2013, in Las Vegas, Nevada. Searles has previously spoken out about the behavior of Trump as owner of the Miss USA Pageant.