We need an independent, resolute inquiry into an apparent attempt to undermine our democracy. 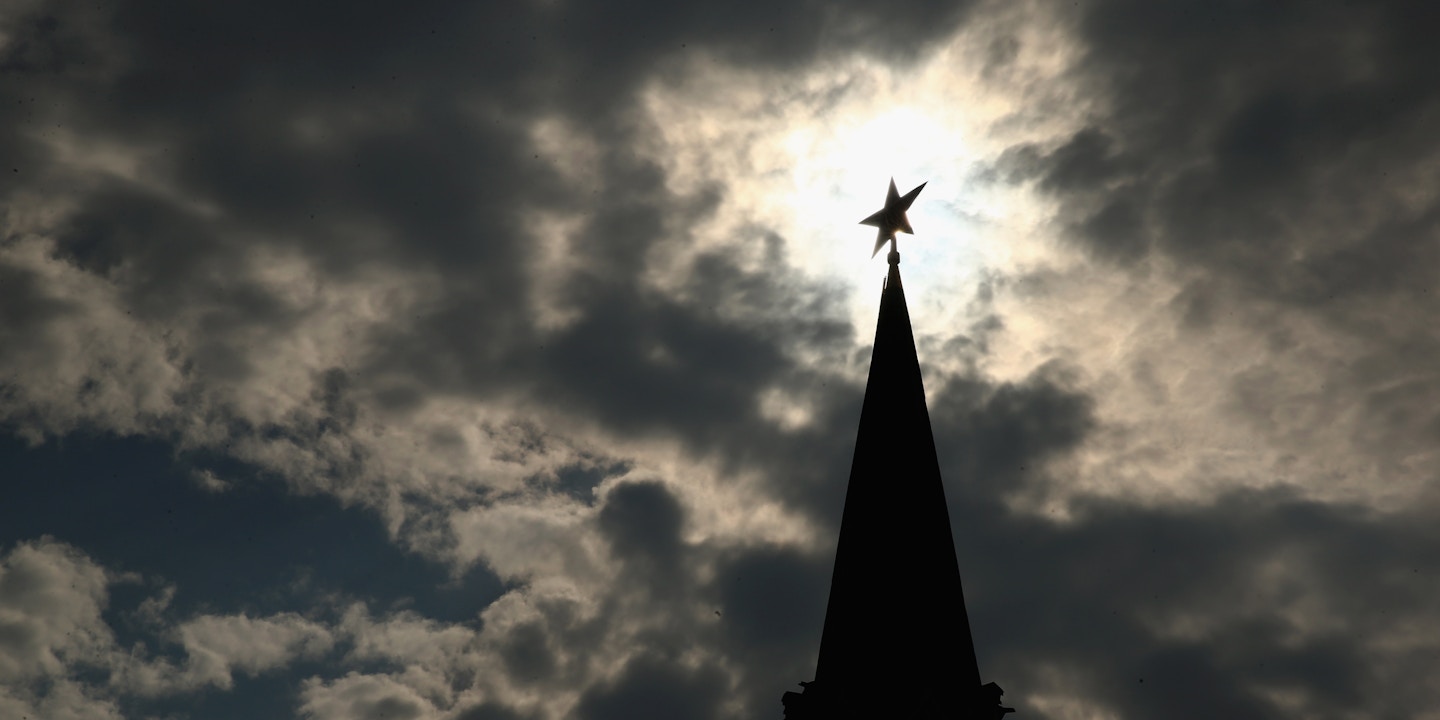 After President Obama and Donald Trump were briefed on a classified report explaining the United States Intelligence Community’s belief that Russia hacked the Democratic Party, the public has received its own, declassified version. Unfortunately for us, it appears virtually anything new and interesting was removed in the redaction process, leaving us without the conclusive, technical evidence we were hoping for — and that the American people are owed. Failing a last minute change of heart, the next best (and perhaps last) hope for the government to show us its work would be a formal, bipartisan probe. The immensely confident report, based on the combined findings of the NSA, CIA, and FBI, includes virtually no new details about why the nation’s intelligence agencies attributed the attacks to the Russian government (and in some cases, directly to Vladimir Putin), other than a reference to the involvement of the “Guccifer 2.0″ hacker persona, a fact they had been open about since the hacked documents first started spreading. Instead, we’re left with this, which does not move the evidentiary ball forward even an inch:

We assess with high confidence that Russian President Vladimir Putin ordered an influence campaign in 2016 aimed at the US presidential election, the consistent goals of which were to undermine public faith in the US democratic process, denigrate Secretary Clinton, and harm her electability and potential presidency. We further assess Putin and the Russian Government developed a clear preference for President-elect Trump.

We don’t even get an allusion to NSA SIGINT, or a brief reference to the existence of more evidence — the report is all confidence, no justification. That confidence and consensus has meaning on its own — and, certainly, the claims are serious — but it is no substitute for some public understanding of what caused that confidence.

When it comes to the assessment that “Putin and the Russian Government aspired to help President-elect Trump’s election chances when possible by discrediting Secretary Clinton and publicly contrasting her unfavorably to him,” all three agencies are in agreement, though the NSA believes it with only a “moderate” level of confidence. For this and a thousand other reasons, it would be tremendously helpful to know what led them to these conclusions, the severity of which will likely shape U.S.-Russian relations for decades. Presumably, the classified version presented to the the president, president-elect, and certain members of Congress, would include at least some of the technical material behind the claims. But we can’t see that version, the report explains:

The Intelligence Community rarely can publicly reveal the full extent of its knowledge or the precise bases for its assessments, as the release of such information would reveal sensitive sources or methods and imperil the ability to collect critical foreign intelligence in the future. Thus, while the conclusions in the report are all reflected in the classified assessment, the declassified report does not and cannot include the full supporting information, including specific intelligence and sources and methods.

This is a satisfying explanation if you work for the NSA, CIA, or FBI, where the sanctity of “sources and methods” trumps all other epistemological concerns, but less so outside of the intelligence community. Even Susan Hennessey, a former NSA attorney turned blogger and Brookings Institute fellow, criticized the emptiness of the report:

The unclassified report is underwhelming at best. There is essentially no new information for those who have been paying attention.

But this is not a courageous document. It is evidence that the typical " oh but sources and methods" types won out.

Before the intelligence community briefers left Washington for New York to share their findings with Trump, there was a briefing for the so-called Gang of Eight, the Republican and Democratic leaders of the House and Senate and of the Intelligence Committees.

Immediately after hearing the classified evidence, Nancy Pelosi, the House Democratic Leader, called the presentation, “really quite a stunning disclosure.”

An update from @NancyPelosi on intelligence briefing this morning. "It was really quite a stunning disclosure." pic.twitter.com/iKGJ1Tnn3n

But Pelosi, who has called for a bipartisan congressional investigation of the matter, also expressed some frustration with how little of the evidence the intelligence community was willing to make public. “I would hope that we could get more” of the report declassified, she said. “I know we have to respect sources and methods,” she added, “but I think that even Congress has the right to know more than they want to disclose to Congress, beyond the Gang of Eight.”

The national conversation about the attack on the Democratic party is becoming increasingly locked in absolutism. At one end of the spectrum there are those who credulously claim there’s no conceivable doubt the Russian government hacked the Democrats this summer — at the other, those who fatuously deny any possibility Russia did so. No matter where you fall (I personally believe the Russian government is most likely responsible in some way), you should agree on one thing: Making the discussion as public as possible (and reasonable) is in the national interest.

The value of independent, bipartisan probes was raised at this week’s cybersecurity hearing before the Senate Armed Services Committee, when Tim Kaine harkened back to another, now-quaint burglary of the DNC:

“That small event lead to one of the most searching and momentous congressional inquiries in the history of this country. It was not partisan. … It was not an investigation because something affected the election. The 1972 presidential election was the most one-sided the modern era. But it was a high moment for Congress because Congress in a bipartisan way stood for the principle that you couldn’t take efforts to influence a presidential election and have no consequence.”

This came only one day after a group of intelligence and foreign policy veterans, including Leon Panetta and Madeleine Albright, urged Congress to form a Watergate-style probe:

To understand fully and publicly what happened, how we were so vulnerable, and what we can do to protect our democracy in future elections, we the undersigned strongly encourage the Congress to create an independent, bipartisan commission to investigate efforts by the Russian Federation to influence or interfere with the U.S. presidential election in 2016.

Shortly after the declassified report was published, Senator Dianne Feinstein produced a statement saying she’s working to create such a commission:

“I have joined with Senators Cardin and Leahy to introduce a bill that would create an independent commission, modeled after the 9/11 Commission, to investigate Russian hacking. This issue must not be politicized—all Americans should be outraged at Russia’s actions, and we must hold them accountable.”

In the spirit of the Warren Commission and the 9/11 Commission, we need an independent, resolute inquiry into an apparent attempt to undermine our democracy, as has already been proposed (with little support) by Reps Eric Swalwell and Elijah Cummings. It’s hard to imagine who could object to this in good faith: If you believe Russia was set up, the victims of an elaborate ruse, this would be your vindication. Likewise, if you believed steadfastly that Russia was responsible before there was any evidence at all, you should welcome an independent inquiry that would bolster your position. If, like our next president, you simply can’t be bothered to think or care about any of this, a congressional investigation would provide an official body to do the thinking and caring for you. And if, like so many Americans, you are confused by the technical opacity of these events and don’t believe you should ever be satisfied when the CIA says Just trust us, such a probe would be working to bring you clarity, to push back against an intelligence community too much in love with its classification system, too covetous of its sources and methods.

Top photo: The spire of the Vodovzvodnaya Tower at the Kremlin is seen in Moscow.