In North Dakota, Republicans introduced a bill that would allow motorists to run over and kill any protester obstructing a highway. 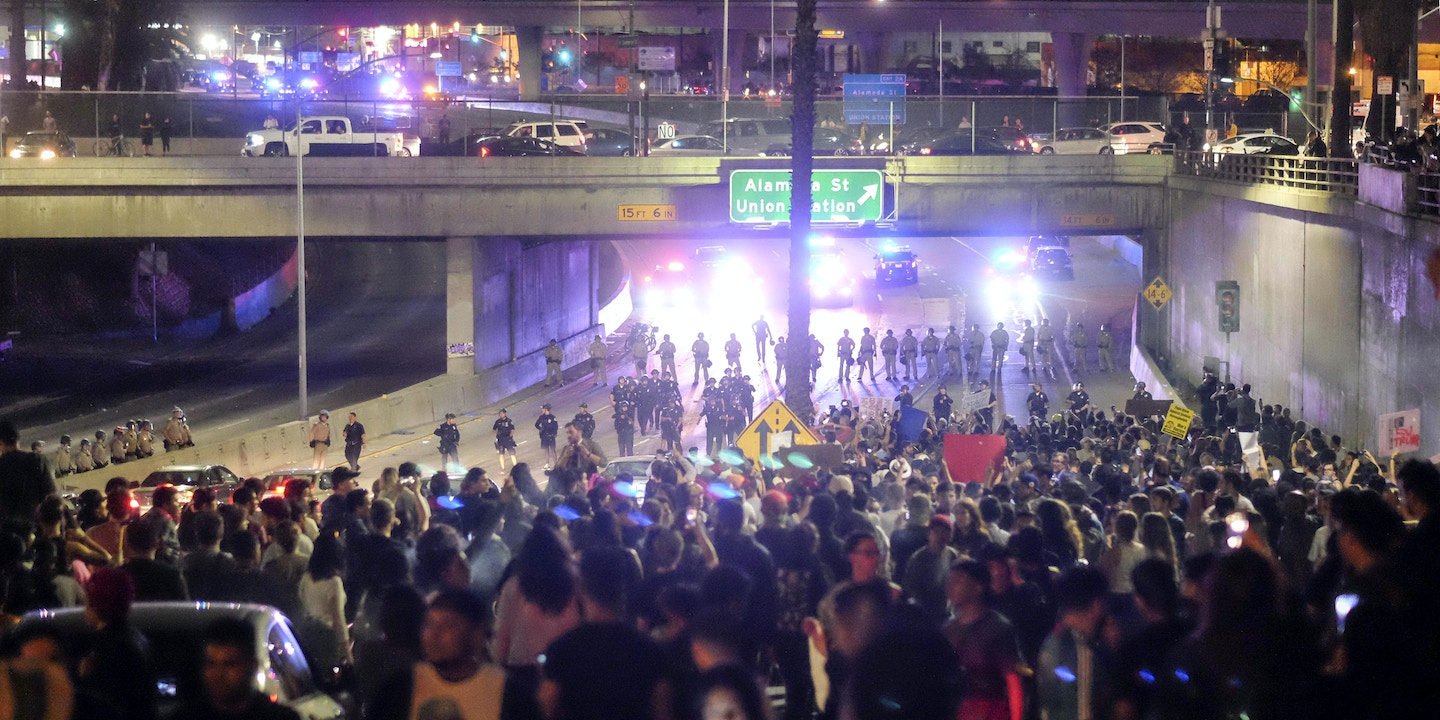