Welcome to the United States of Emergency

For those who believe in core progressive American values, today marks the first day of a disaster on an epic scale. 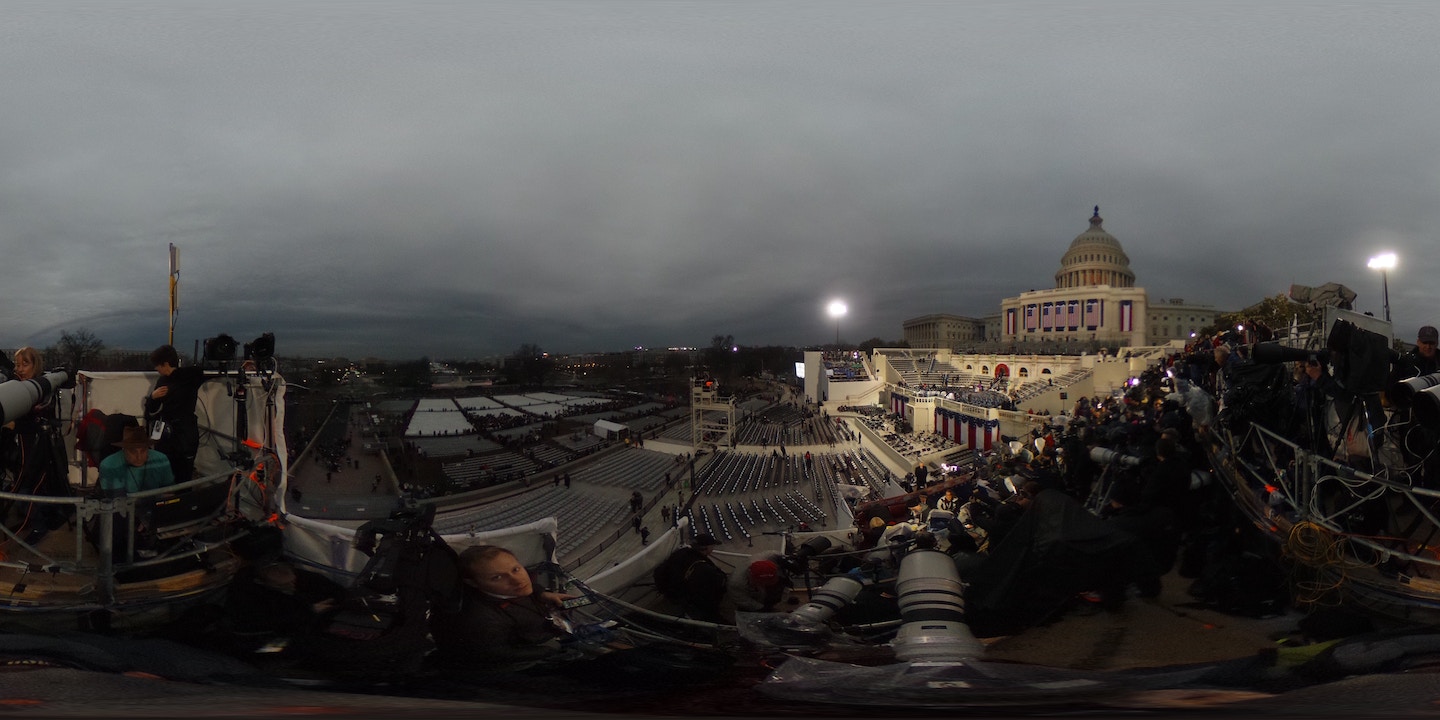 And so it begins.

For those of us who believe in core progressive American values – multiculturalism, civil liberty and civil rights, free speech, a free press, truth in government, economic fairness, environmental protection, inclusiveness, equal justice, a humane society, the list goes on – today marks the first day of a disaster on a scale that until a few months ago was beyond our imagination.

The White House is now in the hands of a pathological liar and megalomaniac, a mutation spawned of our celebrity culture, a thin-skinned authoritarian whose only real constituent is himself, and whose intentions, to the extent we can discern them, are to destroy a lot of the things that make this country (truly) great.

Plus he has no idea what he’s doing. He’s slowly collecting corrupt and venal misfits who hate government and thrusting them into positions of power, with the sickly acquiescence of a self-serving Republican leadership that until recently saw him as a madman. But even they don’t know what they’re saying yes to.

No matter what you may hear in the coming days from the mainstream press and other elite institutions, this is not normal. This is aberrational. This is crazy.

It’s almost too painful to watch, but we all must watch. To the extent that we care about our core values, we must resist. And we need to figure out how to make things better when it’s over.

If one thing is certain, it is that the solution will not come from the current leaders of either of our political parties. Both groups respond to money and power more than to the public will. Both put winning above values. True deliverance from this disaster will have to be people-powered.

Political observers who have not been blinded by partisanship have long recognized that Washington elites are addicted to corruption, cronyism, authoritarianism and international aggression. But like the proverbial frog in the warming pot of water, it’s been a slow and gradual process. Now suddenly we’re boiling – and boiling mad.

Donald Trump ran a long con on the American people, promising them to clean out Washington, make the economy work for them, and disentangle us from international quagmires. He is perhaps the least likely person in the world to do any of those things. But the best con men are astute at figuring out what their marks want most badly.

So on the bright side, perhaps we can use this moment to examine the corrupting influences now so plainly in sight, and reject them, so that whatever comes next, if we make it past this catastrophe, will be fundamentally different.

At The Intercept, we’re already accustomed to viewing the claims of powerful people skeptically, and finding sources willing to reveal information the government wants to keep hidden but the public has a right to know. That is how we will approach our coverage of the Trump administration: adversarially.

And we hope we’ll be serving another purpose going forward, especially as the media elites feel the pressure to accept this as the new normal. We’ll stay outraged. Because there is nothing normal about this.

Top photo: Preparations are made for the inauguration of Donald Trump at the U.S. Capitol on Jan. 20, 2017 in Washington.