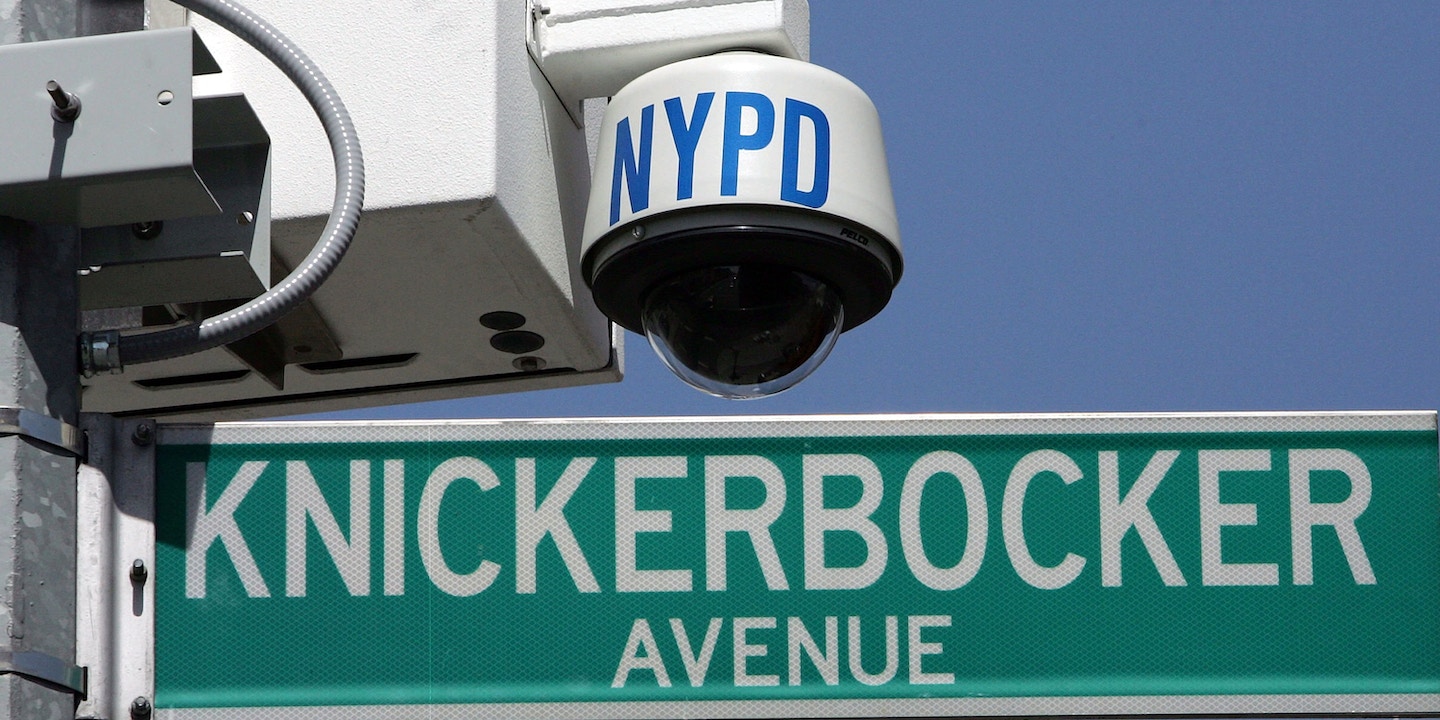 Legislation introduced today by New York City council members Dan Garodnick and Vanessa Gibson would finally compel the NYPD — one of the most technology-laden police forces in the country — to make public its rulebook for deploying its controversial surveillance arsenal.

The bill, named the Public Oversight of Surveillance Technology (POST) act, would require the NYPD to detail how, when, and with what authority it uses technologies like Stingray devices, which can monitor and interfere with the cellular communications of an entire crowd at once. Specifically, the department would have to publicize the “rules, processes and guidelines issued by the department regulating access to or use of such surveillance technology as well as any prohibitions or restrictions on use, including whether the department obtains a court authorization for each use of a surveillance technology, and what specific type of court authorization is sought.”

The NYPD would also have to say how it protects the gathered surveillance data itself (for example, X-ray imagery, or individuals captured in a facial recognition scan), and whether or not this data is shared with other governmental organizations. A period of public comment would follow these disclosures.

In a press release, the New York Civil Liberties Union, which has been instrumental in fighting to reveal the mere fact that the NYPD possesses devices like the Stingray, hailed the bill:

Public awareness of how the NYPD conducts intrusive surveillance, especially the impacts on vulnerable New Yorkers, is critical to democracy. For too long the NYPD has been using technology that spies on cellphones, sees through buildings and follows your car under a shroud of secrecy, and the bill is a significant step out of the dark ages.

It’s unclear whether the bill would apply to products that have both powerful surveillance and non-surveillance functionality, a la Palantir, but the legislation’s definition of “surveillance technology” is sufficiently broad:

The term “surveillance technology” means equipment, software, or system capable of, or used or designed for, collecting, retaining, processing, or sharing audio, video, location, thermal, biometric, or similar information, that is operated by or at the direction of the department.

Though the bill might do little to curb the use of such technologies, it would at least give those on the sidewalk a better idea of how and when they’re being watched, if not why.

The NYPD did not immediately return a request for comment.