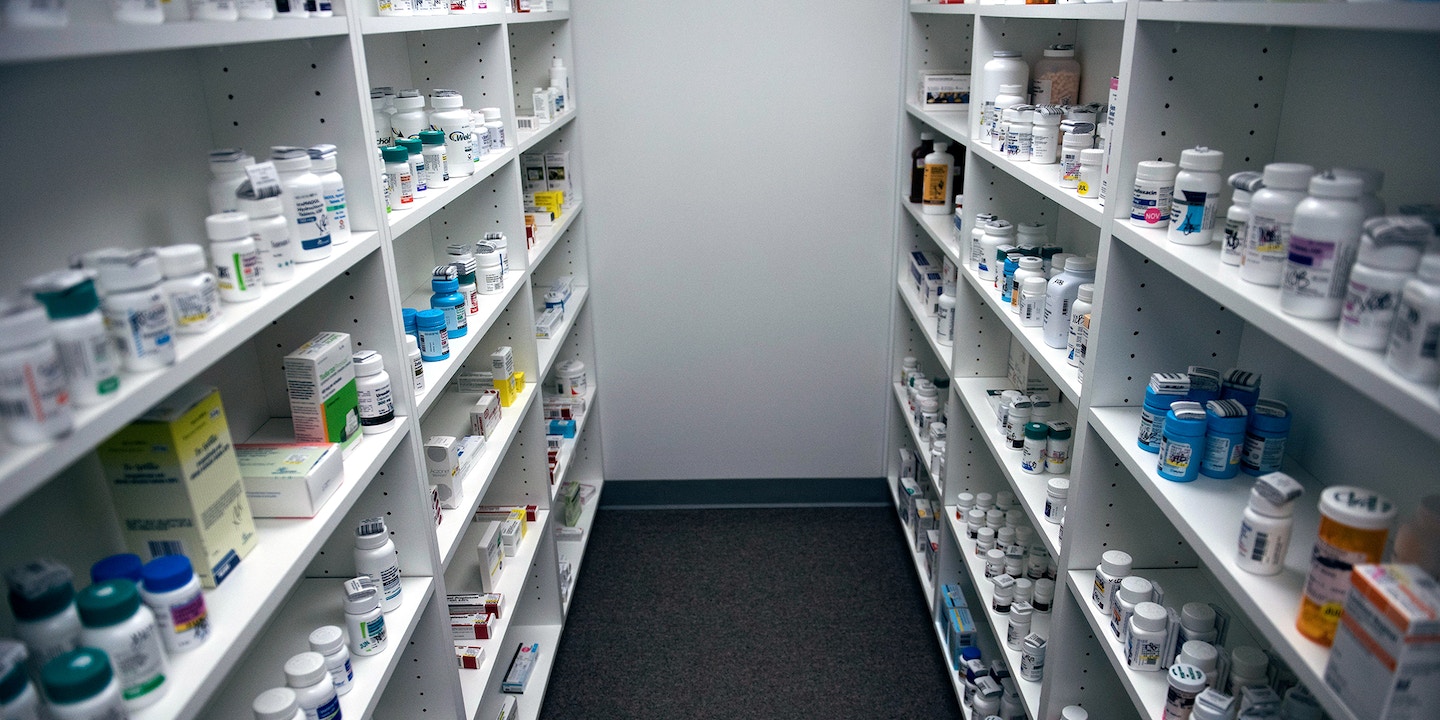 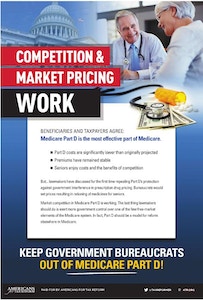 Israel’s defenders tried to contain the damage from video of religious Zionists celebrating the conquest of Jerusalem as a flames leapt above the Aqsa mosque compound.