Lawsuit requests internal documents that are essential to understand how the military decided to attack the village, killing as many as 25 civilians, including 10 children. 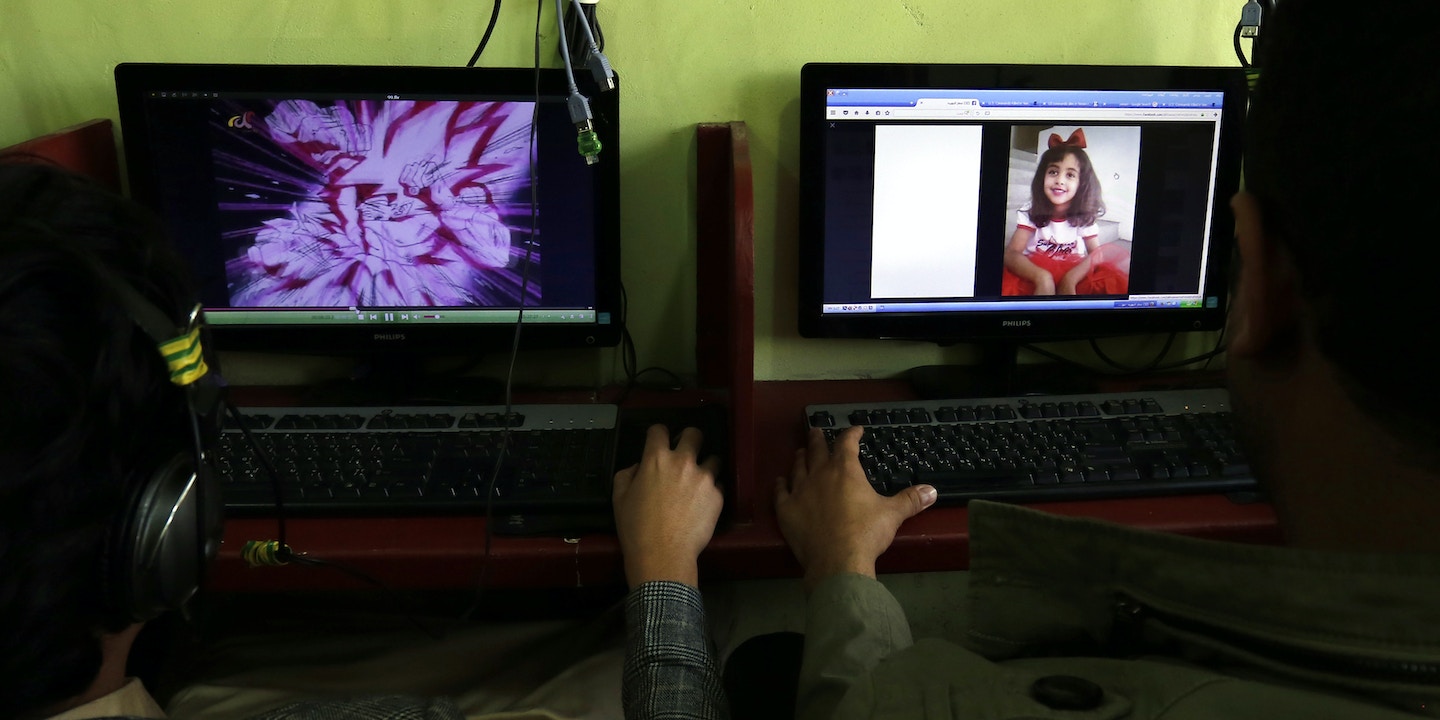 Donald Trump’s administration is trying to close the book on its first major military operation — a botched Navy SEAL raid in Yemen that turned into a village-wide massacre, killing as many as 25 people, including 10 children. But the ACLU, which made a Freedom of Information Act request in March, has just filed a lawsuit to force the government to open its files.

When the residents of al Ghayil village in central Yemen heard gunfire the night of January 29, they returned fire, thinking that they were under attack by a local party in Yemen’s civil war. U.S. forces then strafed the village with helicopter gunfire, killing villagers, damaging a dozen buildings, and wiping out the village’s livestock.

The raid, which Trump reportedly authorized over dinner, also resulted in the death of a Navy Seal, William “Ryan” Owens, and the destruction of a $70 million Osprey helicopter. The raid did not kill its intended target — a senior Al Qaeda leader — and villagers denied that Al Qaeda had a presence in the village.

When the ACLU filed its FOIA request in March, the Pentagon, CIA, State Department, and Justice Department all issued administrative responses acknowledging that they received the request, but none of the agencies have provided any documents. Hina Shamsi, the director of the ACLU’s National Security Project, said that internal documents are essential to understanding the real story behind how the military decided to attack the village, without White House spin.

“We have seen that this White House cannot be trusted to give the public accurate information, which is especially critical when the president authorizes military action that kills civilians,” said Shamsi, director of the ACLU National Security Project. “The administration’s explanations have little credibility, and the documents we seek are essential for public accountability when civilians are killed in the name of our national security.”

The Trump administration has been reluctant to share details about the raid. The Pentagon conducted three internal reviews, looking into the death of Owens, the loss of the Osprey, and civilian causalities. But Gen. Joseph Votel, the Pentagon’s top commander in the Middle East, told Congress that there were no signs of “poor decision-making or bad judgment,” and dismissed the need for any other investigations.

The White House took it a step further and tried to shame the raid’s critics into silence. White House Press Secretary Sean Spicer told reporters that “anyone who undermines the success of that raid owes an apology and [does] a disservice to the life of Chief Owens.” The next day, Trump tweeted that criticism from Sen. John McCain, R.-Ariz., “emboldens the enemy.”

The ACLU is looking for information about how the White House is loosening civilian casualty rules put in place by President Obama in 2013, when he adopted guidelines requiring “near certainty non-combatants will not be injured or killed” before conducting drone strikes in Yemen, Pakistan, and Somalia. After the Obama administration mistakenly bombed a wedding procession later that year in Yemen, human rights groups expressed concern the guidelines weren’t being followed.

The Trump administration has reportedly exempted parts of Yemen from those rules entirely, in an effort to bomb Al Qaeda more aggressively. According to the New York Times, the Trump administration “temporarily” designated parts of Yemen “areas of active hostilities” — a war zone like Iraq or Afghanistan, where the Pentagon can conduct operations with fewer layers of approval.

The move has allowed Trump to dramatically increase the pace of bombing. So far, the Trump administration has conducted drone strikes in Yemen at a rate five times higher than Obama.

A month after the botched SEAL raid, U.S. Apache helicopters descended on al Ghayil again and carried out “indiscriminate shelling,” according to a local resident. The Pentagon later announced that it had carried out airstrikes across three Yemeni provinces, including al Bayda province, where the village is located.

The Intercept published its own expose of the first raid based on local eyewitnesses. One 5-year-old boy described how his mother was gunned down while trying to flee indiscriminate gunfire from a helicopter.

Top photo: A Yemeni man, at right, looks at the picture on Jan. 29 of 8-year-old Yemeni girl Nawar al-Awlaki, who was killed in the January U.S. raid.