Mark Penn is invested in a political strategy consultancy that profits off Donald Trump and other right-wing Republicans. 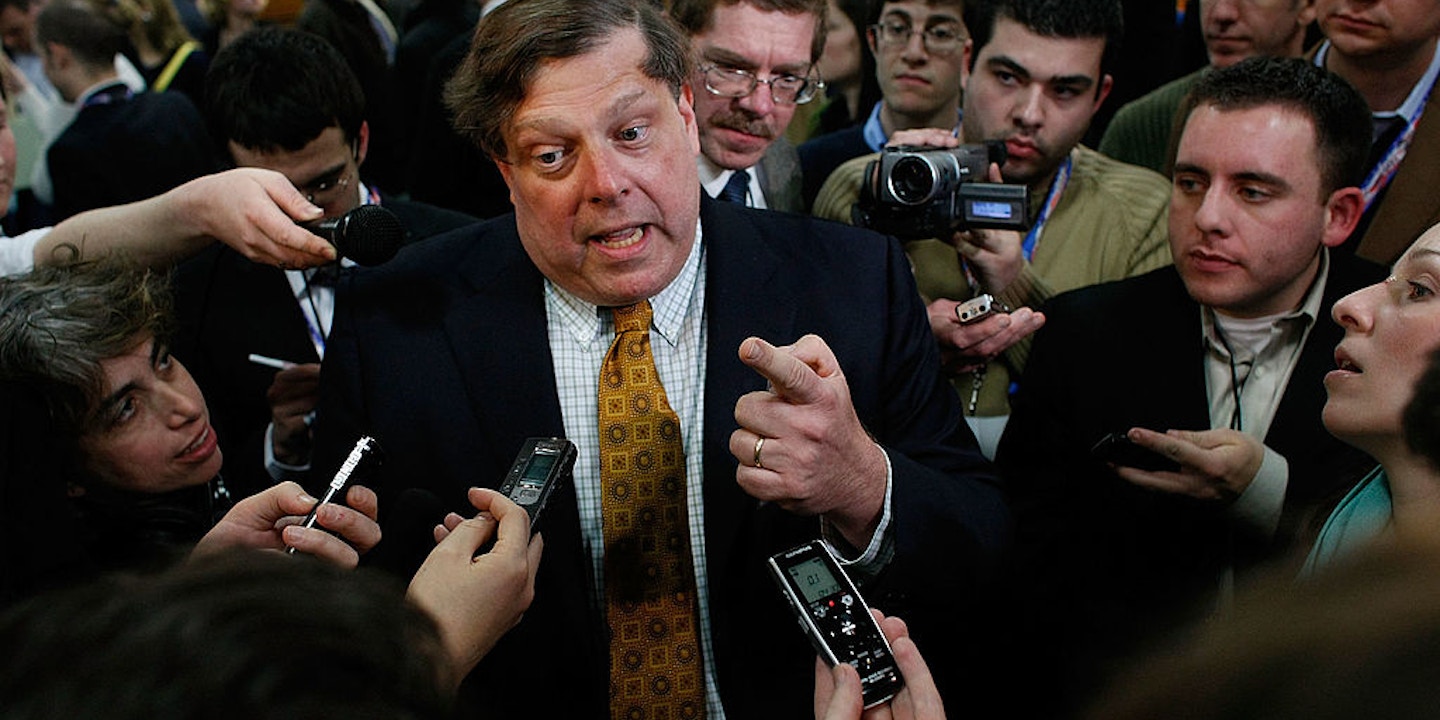 Democrats would do best if they abandon broad economic reforms and a more leftward political program, argued Mark Penn, a strategist known best for advising Bill and Hillary Clinton, in the pages of the New York Times Opinion section. Penn wrote that the Democratic Party must “move to the center and reject the siren calls of the left.”

Progressives have long viewed Penn with deep skepticism, noting that he has repeatedly used his close ties to Democratic officials as a vehicle for promoting his corporate clients. But there’s another wrinkle to Penn’s advice: He now invests in Republican advocacy firms — and profits from the electoral defeat of Democrats.

Stagwell Media did not respond immediately to a request for comment.

Penn’s opinion column sparked a number of rebuttals on social media, with many pointing to his disastrous role advising Hillary Clinton during the 2008 primaries as a major reason people should distrust Penn’s advice. According to one report, Penn designed Clinton’s strategy based on the false assumption that California’s primary awarded delegates on a winner-take-all basis, instead of a proportional system. Such basic mistakes by the Clinton campaign were reportedly pivotal in Barack Obama’s primary victory.

While Penn gained a new fortune by advising Microsoft, in more recent years he has slowly grown an investment portfolio that includes several lobbying and public affairs firms. Penn also owns SKDKnickerbocker, a Democrat-run company that develops policy campaigns on behalf of corporate clients including for-profit colleges, AT&T, and Herbalife.