Bill Wehrum claims he has a “thorough grasp of environmental issues.” But when asked, he said he’s not so sure about climate change. Or ocean acidification. Or fires. Or beetles. 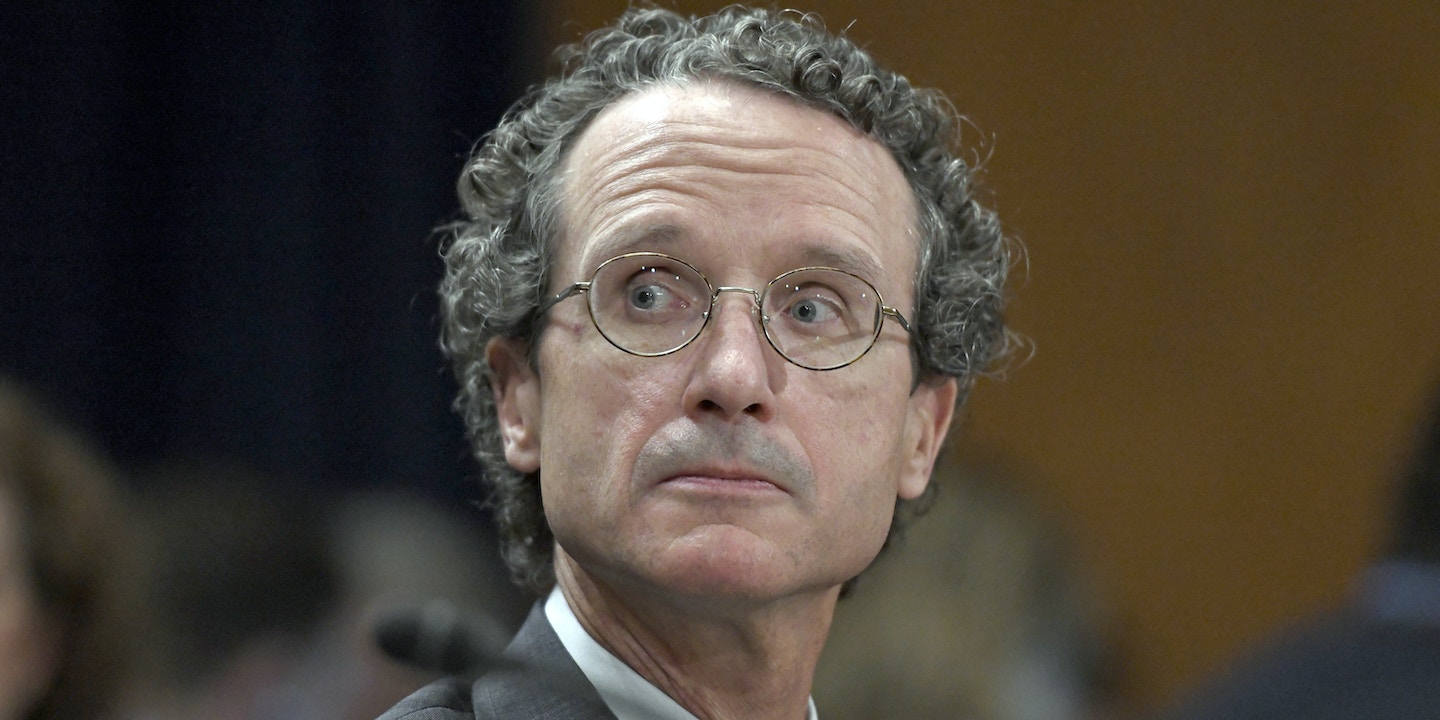