The Five Best Interviews From the Intercepted Podcast

As we gear up for another year of Intercepted, we wanted to share with our listeners five of our favorite segments. 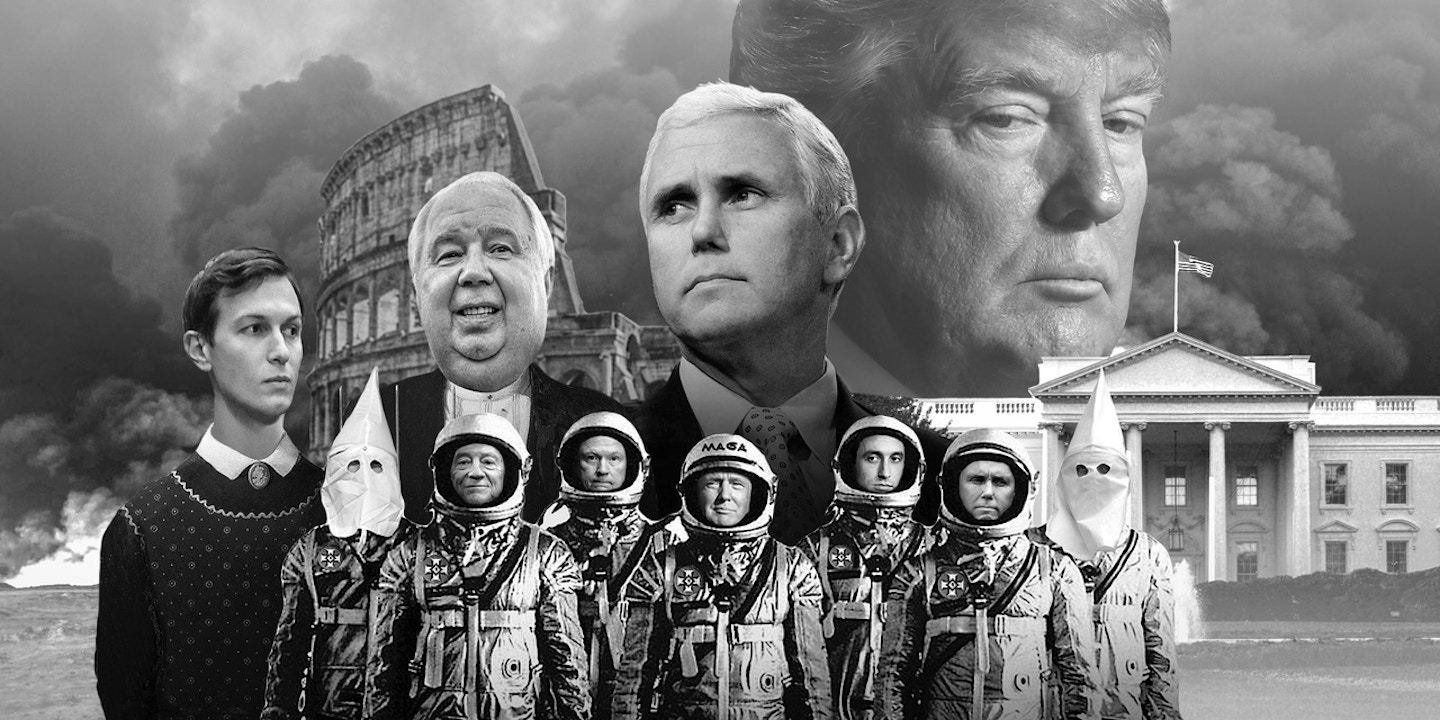 During the course of Donald Trump’s first year in office, the Intercepted podcast team has produced 39 episodes. We are proud of the diverse array of voices that have provided analysis, insight, reporting, humor, music, and cultural expression on the show. We have extensively covered the Trump White House and its disastrous policies on everything from immigration to the economy to LGBTQ rights to covert and overt wars and the ongoing mass killing of civilians across the globe.

On Intercepted, we have dissected the investigation into allegations of collusion between the Trump campaign and Russia and have dedicated ourselves to reporting the facts and evidence wherever they lead us. We have been relentless in our scrutiny of Trump, but also of his political foes. We never pull punches when confronting the CIA, FBI, the military, and the broader national security state. We also believe in holding powerful media outlets accountable.

We have been honored to host so many talented musical artists on the show. Among the artists to perform on Intercepted this year: Kimya Dawson, Alynda Segarra of Hurray for the Riff Raff, Immortal Technique, Patterson Hood of Drive by Truckers, Tom Morello, Boots Riley, Amanda Palmer, and Steve Earle.

As we gear up for another year of Intercepted, we wanted to share with our listeners five of our favorite interviews. These are not ranked in any order, rather they represent to us the wide range of guests and views that we believe ultimately make this show what it is.

The famed rebel academic Alfred McCoy, whose book on narcotrafficking the CIA tried to stop from being published, lays out his meticulously argued theory that the U.S. empire will fall by the year 2030.

There’s Something About Jared

Organizer and scholar Mariame Kaba offers a people’s history of prisons in the U.S. and the politicians — both Democrats and Republicans — who have made them what they are today.

Investigative journalist Jane Mayer exposes the Koch-brother puppet masters behind Vice President Mike Pence’s rise to power and lays out how the merging of radical extremist Christian ideology and the ruthless pursuit of corporate profits put Pence a heartbeat from the presidency.