Draft legislation obtained by The Intercept suggests the Housing and Urban Development Department is weighing rent hikes for subsidized housing. 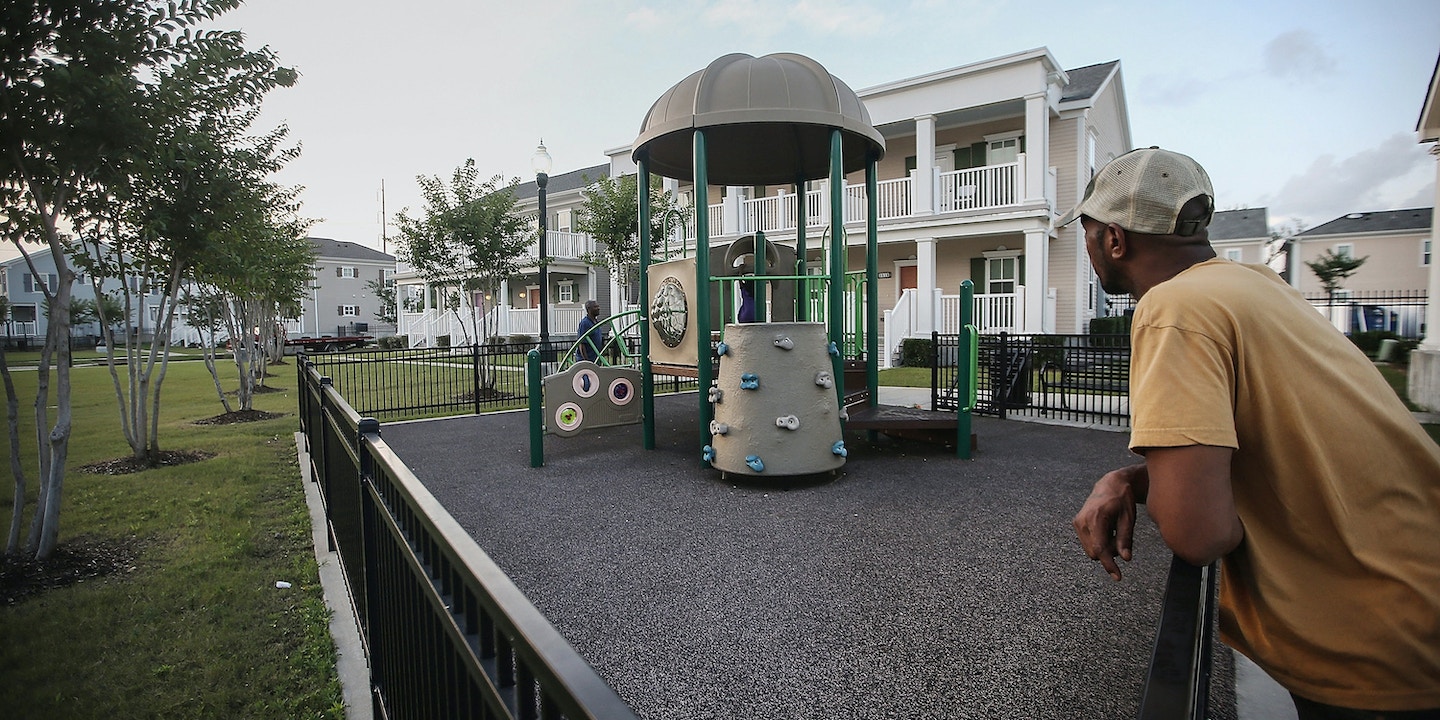 Draft legislation obtained by The Intercept suggests the Department of Housing and Urban Development is eyeing a proposal to overhaul the federal government’s administration of subsidized housing, through measures such as rent hikes and conditioning aid on employment.

This change would significantly impact those who rely on public housing and housing choice vouchers, often referred to as Section 8 in reference to Section 8 of the Housing Act. The news comes just weeks after the Trump administration announced that states could start imposing work requirements as a condition of Medicaid eligibility.

When asked about the document, Department of Housing and Urban Development spokesperson Brian Sullivan would not confirm its existence, but he suggested more would become clear when the Trump administration announces its budget later in February. “I think what you’re talking about is going to be expressed publicly in the budget coming up, so prior to that we would have nothing to say,” Sullivan said. He did not return multiple requests for further comment.

Document metadata reveals the name of the author of the document; she is listed as an HUD employee on a number of department web pages between 2013 and 2017.

It is unclear at this time whether the draft legislative language, dated January 17, will be proposed as a standalone bill or included within existing legislation. There are many parts of the 28-page document that are vague and even contradictory. However its text strongly suggests the administration is considering rent reform.

Under current regulations, most households that receive federal housing subsidies pay 30 percent of their adjusted income as rent. Adjusted income is a household’s gross income minus money taken out for four mandatory deductions: dependent deductions ($40 per month per dependent), elderly and disabled deductions ($400 per year), a child care deduction, and medical and disability expense deduction. This 30 percent threshold, which has been the standard for most rental programs since 1981, is based on a rule-of-thumb measure that estimates a household can devote 30 percent of its income to housing costs before it becomes “burdened.”

The draft legislation eliminates all four deductions, effectively making the changes most burdensome on households with children, the elderly, or people with medical problems.

If the draft’s proposals are enacted, those families would have to pay the higher of two figures: Either 35 percent of their household’s gross income, or 35 percent of what they earn from working 15 hours a week for four weeks at the federal minimum wage. A comment in the margins of the document notes that the latter would equal $152.25, something housing advocates say is effectively a new minimum rent floor.

Additionally, the draft legislation would allow public housing authorities to impose work requirements of up to 32 hours a week “per adult in the household who is not elderly or a person with disabilities.” According to the Center on Budget and Policy Priorities, more than half of all recipients who lived in subsidized housing in 2015 were elderly or disabled, and more than a quarter of all households had a working adult.

Diane Yentel, the president and CEO of the National Low Income Housing Coalition, expressed alarm at the possible changes.

“HUD’s proposals could raise rents on millions of low-income households that receive federal rental assistance, with some of the largest rent increases for families and individuals that have the greatest difficulties affording housing,” Yentel said. “By raising rents on some of the lowest income and most vulnerable families in HUD subsidized housing, HUD would jeopardize family stability by increasing the financial burdens they face through higher rents.”

Top photo: A resident stands in the Marrero Commons housing development, at the location where a B.W. Cooper housing project basketball court once stood, on May 17, 2015 in New Orleans, Louisiana.