The Integrated Risk Information System, or IRIS, is the only division of the EPA that independently assesses the toxicity of chemicals. 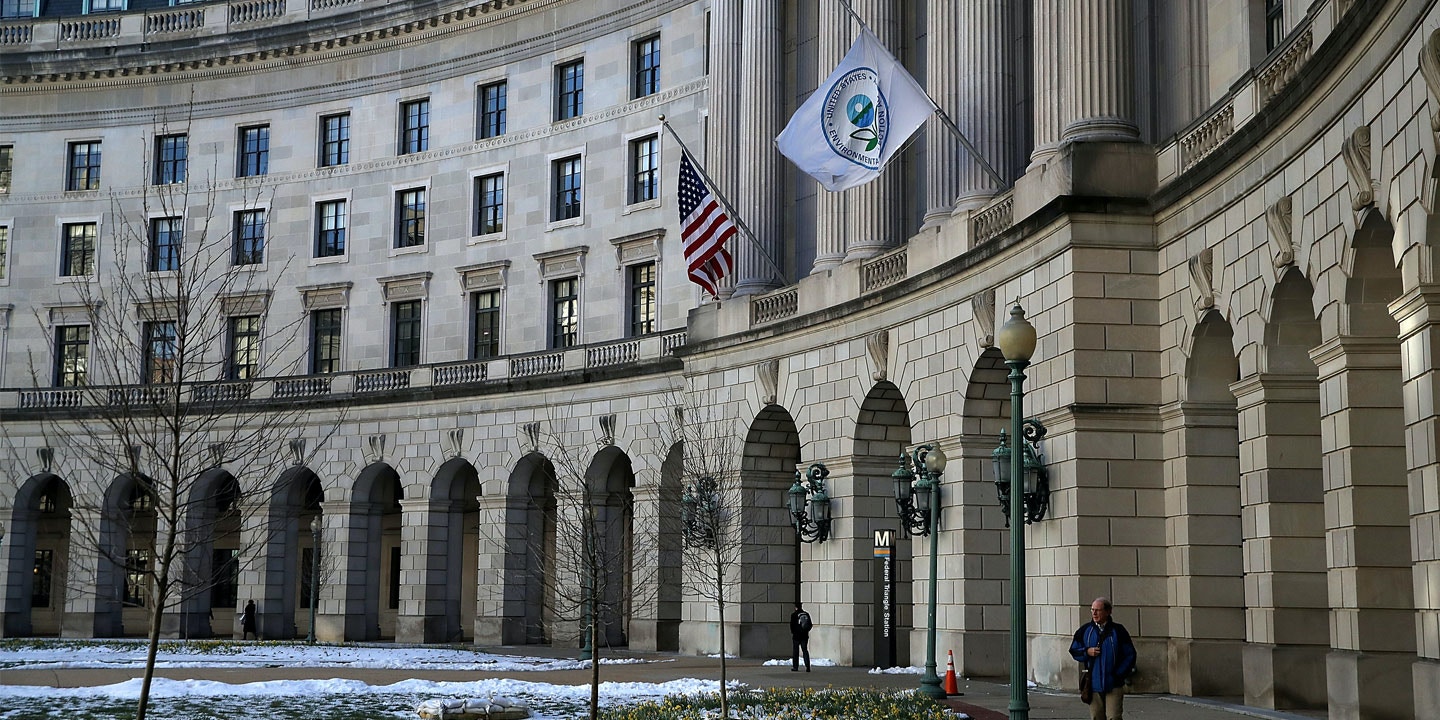 A small but vitally important program within the Environmental Protection Agency is in a fight for its life. The Integrated Risk Information System, or IRIS, is the only division of the EPA that independently assesses the toxicity of chemicals. IRIS supplies evaluations used by states, tribes, private developers, Superfund sites, and foreign countries, among others, and has long been a target of the companies whose profits can rise and fall based on its findings.

A meeting at the National Academy of Sciences on Thursday and Friday to review the program’s recent progress brought IRIS’s defenders together with its critics. Though the agenda focused on IRIS’s scientific process and whether the program has adequately incorporated guidance the academy gave it in 2014, questions about its survival permeated the meeting.

It’s not clear how IRIS might lose its ability to continue independently evaluating chemicals, but one possibility is that it would be folded into another division of the EPA, as the 2018 Senate Appropriations Bill proposes. According to that plan, staff would be moved from the current division of the agency, which is primarily concerned with science, to the Office of Chemical Safety and Pollution Prevention, which deals with regulation.

The transfer from a scientific to a regulatory part of the agency would hobble the program, according to many familiar with its work. “Moving it would bias the risk assessments,” said Tracey Woodruff, director of the Program on Reproductive Health and the Environment at the University of California, San Francisco. “You should try to keep the science separate, then use the independent science for regulation.”

An arguably bigger cause for concern is the current leader of that regulatory office: Nancy Beck, who worked at the American Chemistry Council before joining the EPA and seems to have maintained her allegiance to industry.

Another possible threat to IRIS and the trustworthiness of government information on chemicals is that Beck and others could attempt an end-run around the program. The Office of Chemical Safety and Pollution Prevention is responsible for overseeing the implementation of the recently updated chemical law. Although some of the chemicals up for review under that law have already been evaluated by IRIS, it’s unclear whether Beck’s office will use those assessments, which have been subject to independent reviews, or use other studies to reach conclusions that are better received by industry.

“We are very concerned that this is a parallel process,” Jennifer Sass of the Natural Resources Defense Council warned at the meeting. Tina Bahadori, left, of the EPA’s National Center for Environmental Assessment, during the meeting at National Academies of Sciences, Engineering, and Medicine.

Fierce attacks on the little office within the EPA are nothing new. “Industry has been hating on IRIS for a long time,” said Woodruff, who worked as a senior scientist and policy adviser at the EPA under the Clinton and Bush administrations and said that hostility toward assessors within the agency is par for the course. “They are constantly being harassed by the chemical industry and told their science is bad because it doesn’t align with what they want their science to say.”

But the attacks on IRIS have reached a new level over the past year. The program that assesses the likelihood that various chemicals cause cancer and other diseases is “facing some of the most intense and sustained pressures in the history of this agency,” said Karl Brooks, a former EPA regional administrator who left the agency in 2016. “I have never seen this amount of pressure being dedicated to career scientists at the agency.”

While talk of budgets and political attacks swirled around them, IRIS staff remained focused on science. Kris Thayer, the director of IRIS, and Tina Bahadori, who directs the EPA’s National Center for Environmental Assessment, which includes IRIS, meticulously laid out the scientific processes involved in their evaluations — in front of an audience packed with representatives of industry and science-for-hire groups, including the American Petroleum Institute, the American Chemistry Council, the Naphthalene Council, Ramboll Environ, and Gradient.

Among the chemicals currently in the program’s sights are uranium, chloroform, ethylbenzene, and Bahadori and Thayer discussed plans to move ahead with evaluations of mercury, manganese, and PFAS compounds.

Though they have studied only a tiny fraction of the tens of thousands of chemicals in use, IRIS staff have also recently had to revisit one completed assessment. The chemical in question, chloroprene, has been polluting the air of a community in Louisiana for decades. Because of a 2010 IRIS evaluation of chloroprene, the people of St. John the Baptist, which is just across a fence from a factory that emits chloroprene, learned that they had by far the highest risk of cancer in the country from air pollution. In June, they sued both DuPont, which operated the plant starting in 1969, and Denka, which bought it in 2015.

The same month, Ramboll Environ, a scientific consulting company that has been paid by both companies, asked IRIS to review its evaluation of chloroprene. Ramboll Environ claimed that the evaluation was flawed and asked that IRIS “correct” it by changing its classification of the chemical from a “probable” to “suggestive” human carcinogen and by replacing the safety limit for chloroprene set by IRIS with one calculated by the industry scientists to be 156 times higher.

Last week, IRIS denied the request to tailor the evaluation of the chemical to its manufacturers’ liking. The EPA’s response, which Bahadori presented at the meeting, included a detailed explanation of the scientific evidence supporting their denial and a 36-page review of chloroprene studies that have come out since the initial evaluation.

“We killed ourselves,” she said. “But it was our firm response that you can’t change the science just because you don’t like the answers.”

Top photo: A view of the U.S. Environmental Protection Agency headquarters on March 16, 2017, in Washington, D.C.