The Virginia House of Delegates voted for an amendment to block Dominion Energy from double-charging customers, a major victory for newly elected Democrats. 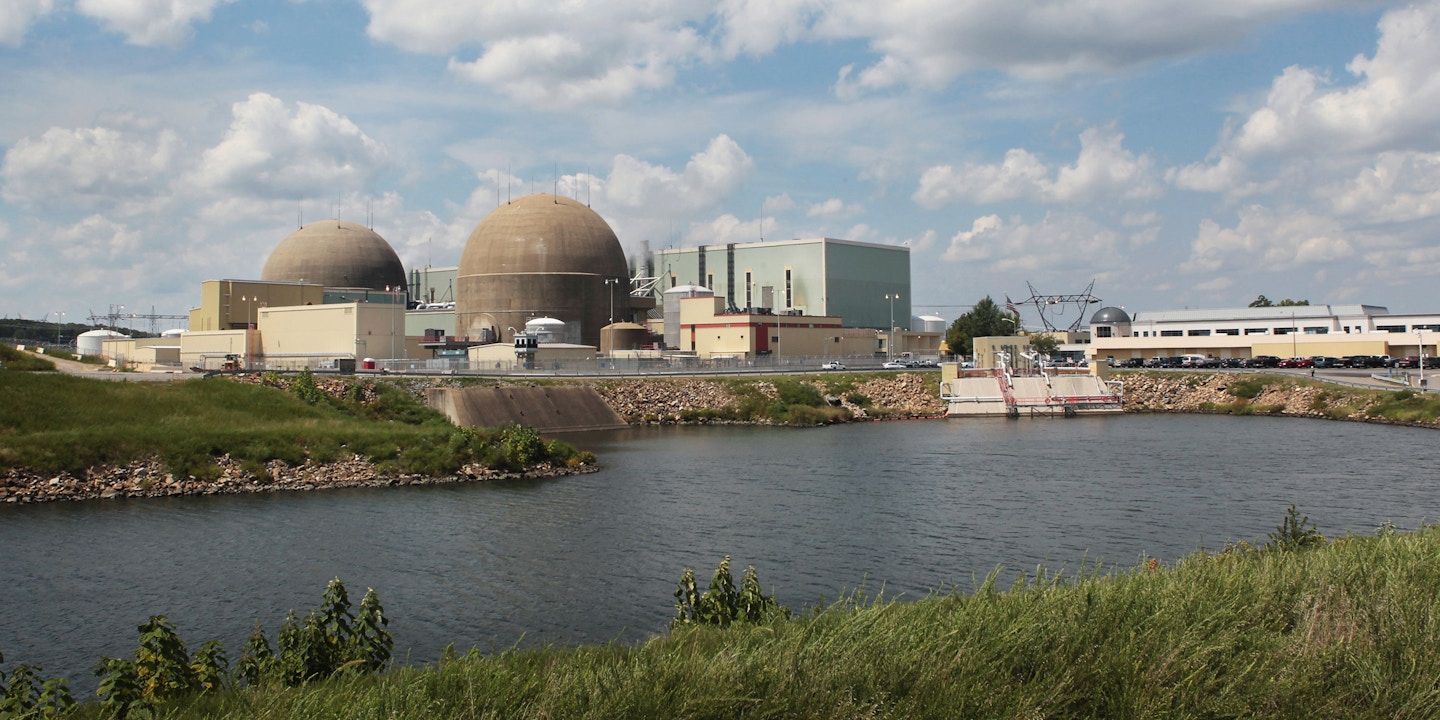 Dominion Energy, the utility monopoly in Virginia, suffered a rare loss on the floor of the state House of Delegates late Monday night, when their ability to double-charge ratepayers for infrastructure improvements was stripped out of a controversial bill.

The bill, which sailed through the Senate and is expected to pass the House of Delegates on Tuesday, would let Dominion and other utilities in the state use excess profits to pay for the upgrades, like modernization of the energy grid or renewable generation. Because Dominion could also use those upgrades as a rationale to increase its base power rates, critics charged that utilities could get ratepayers to pay twice for the same infrastructure. Virginia’s State Corporation Commission and the state Office of the Attorney General agreed.

Senate populists tried to put a restriction on the double-dipping in their version of the bill, but lost. But the House of Delegates, with all 49 Democrats joining six Republicans, were successful in passing such an amendment in the 100-member chamber.

The move is a major victory for Virginia’s large freshman class of Democratic legislators, many of whom campaigned against Dominion in their races and refused to take campaign contributions from them. It’s an act of defiance against the state’s most powerful corporate donor, as well as the Democratic governor, Ralph Northam, who endorsed the overall bill. While the legislation still has problems — Delegate Lee Carter called it “a steaming pile of garbage” to The Intercept yesterday — Dominion losing a vote of any kind in the Virginia legislature, even an amendment vote, is a political earthquake.

If the House version passes as expected, it would have to be reconciled with the Senate version, with the opportunity for quietly dropping the amendment still possible. But Dominion and Northam had contended that double-dipping already wasn’t allowed in the Senate version. The House amendment merely clarified that point. So it’s tricky politically to justify removing it.

“If there is a double dip in this bill, passing the amendment will fix the problem,” said House of Delegates Democratic Leader David Toscano in a floor speech before the vote.

Northam’s spokesperson Ofirah Yheskel reacted to the amendment by saying the office was “reviewing the legislation and will continue to work with the General Assembly to pass the best product we can for Virginians.”

The Republican majority, after mostly voting against the amendment, moved to reconsider it once it passed and voted for it en masse in a voice vote, avoiding being on the record for allowing a power company to charge customers twice for the same thing.

The overall bill still restricts the SCC from altering utility rates for up to six years at a time, while also limiting oversight of what type of infrastructure projects a utility can build. It remains to be seen whether the grassroots organizing that led to Dominion’s historic loss on the amendment will be able to overcome support for the entire bill.