Elliott Broidy produced a 25-step plan to get sanctions lifted from the Russian gas company Novatek at a cost of millions of dollars. 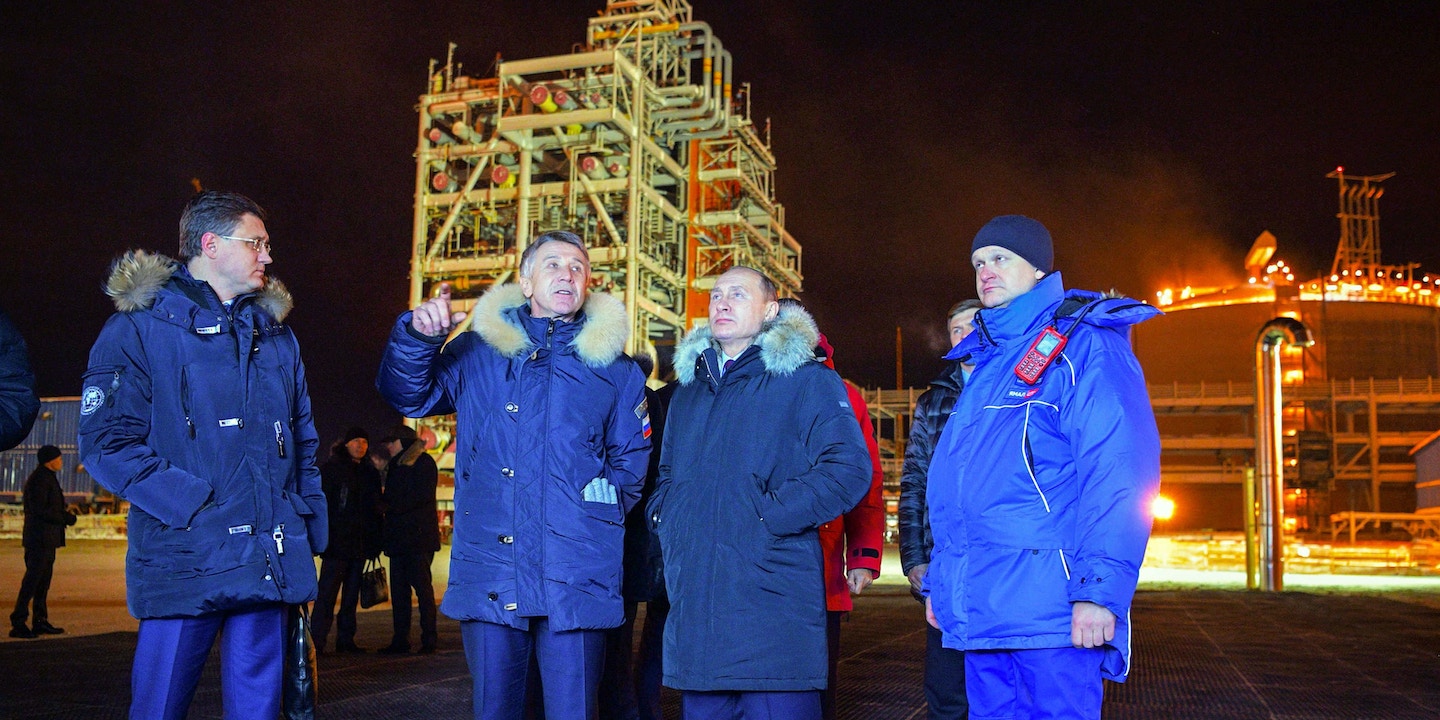 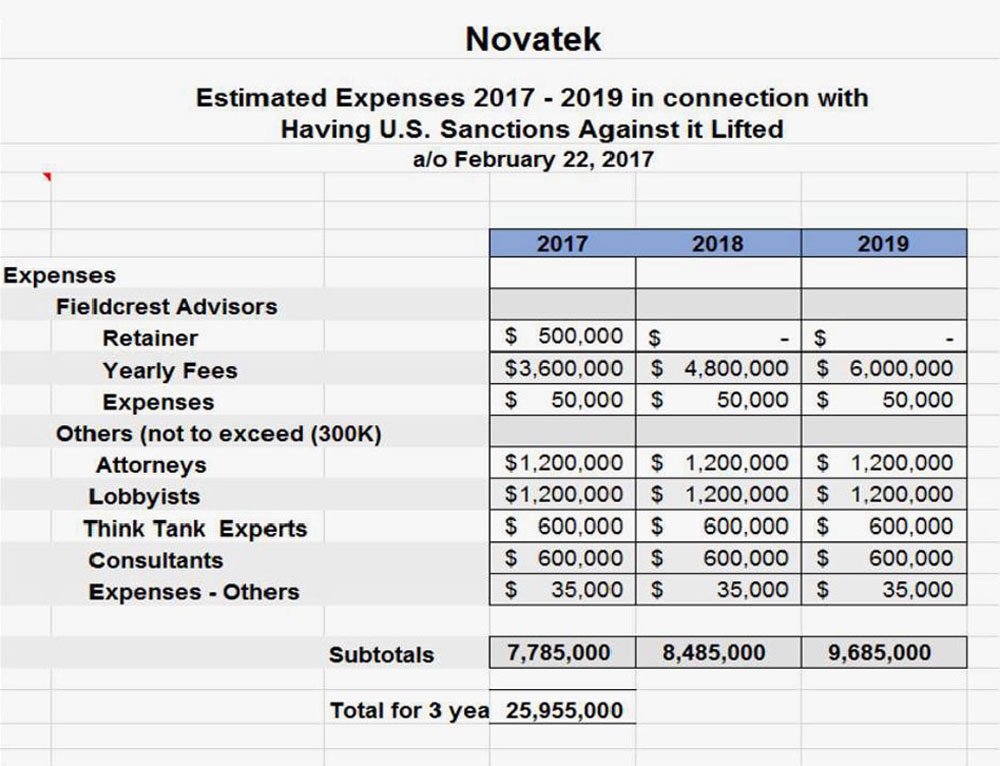