In the Trump era, local elected officials can pay a price for cooperating with ICE’s deportation machine. 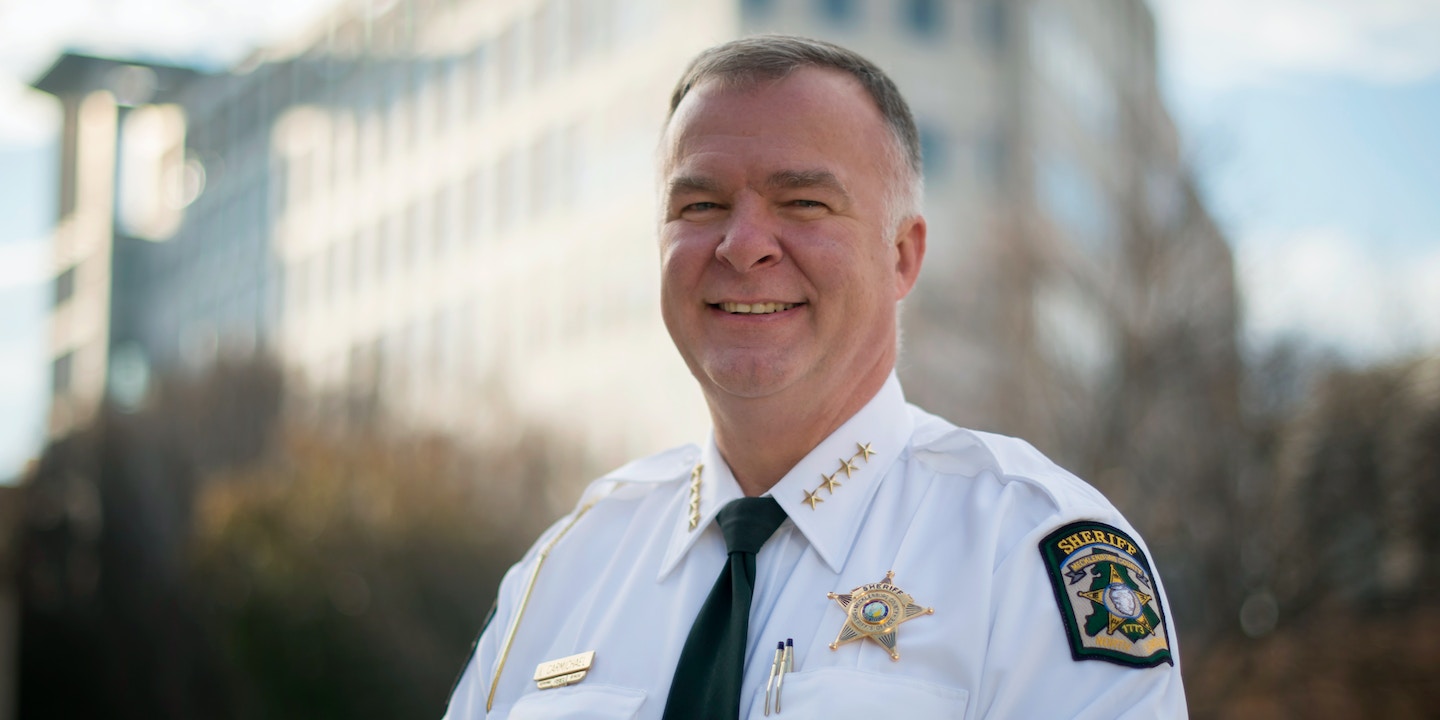 On Tuesday night, voters handed a decisive loss to the incumbent sheriff of North Carolina’s largest county, which includes Charlotte, garnering a win for grass-roots efforts to oppose hard-line immigration policies. The central issue that emerged in the Mecklenburg County race was Sheriff Irwin Carmichael’s cooperation with the Trump administration’s deportation policy.

Carmichael’s department had participated in a controversial program launched by U.S. Immigration and Customs Enforcement to form partnerships with state and local law enforcement. The 287(g) program, which delegates immigration roles to state and local authorities, has become a lightning rod political issue since Donald Trump’s election to the presidency.

According to ICE, the Mecklenburg County Sheriff’s Office’s participation in the program led to nearly 300 deportations in fiscal year 2017 alone. As The Intercept reported in April, a broad coalition of community groups pitched last night’s Democratic primary as a referendum on that policy.

Carmichael defended the program throughout his campaign. Both of Carmichael’s primary opponents, on the other hand, ran against the policy. McFadden captured the Democratic nomination with 52 percent of the vote. Carmichael pulled a distant third place, with just over 20 percent of ballots. Because no Republican is running for the office, McFadden is now essentially guaranteed to be Mecklenburg County’s next sheriff. “287(g) does not create a trusted working relationship between law enforcement and many of the community,” McFadden told The Intercept in April.

287(g) refers to a section added to the Immigration and Nationality Act in 1996, under which local departments are permitted to interrogate those in their custody about their immigration status and to hold undocumented individuals for transfer to ICE custody. ICE describes the program as one of its “top partnership initiatives.”

Mecklenburg County joined the program in 2006. Since then, over 15,000 people have been processed for deportation after being arrested by the Sheriff’s Office — often for traffic violations like driving without a license. (North Carolina does not issue driver’s licenses to undocumented residents.)

The program is a centerpiece of the Trump administration’s hard-line immigration policy. Days after his inauguration, Trump issued an executive order calling for an expansion of the program. ICE currently has 287(g) agreements with 76 jurisdictions across the country. Forty-seven of those have been signed under the current administration.

Organized opposition to the program in Mecklenburg County is long-standing. In March, 45 community groups signed a letter that called on the Sheriff’s Office to terminate its 287(g) agreement with ICE. Under fire, Carmichael went on Fox News to defend the program. But his opponents remained resolute.

“We have a critical mass,” Cat Bao Le, executive director of the Southeast Asian Coalition in Charlotte, told The Intercept two weeks before the election.