In a rare party-line vote, the FTC appointed a corporate lawyer who has represented Uber, Equifax, Facebook, and a jailed payday lender to a top job. 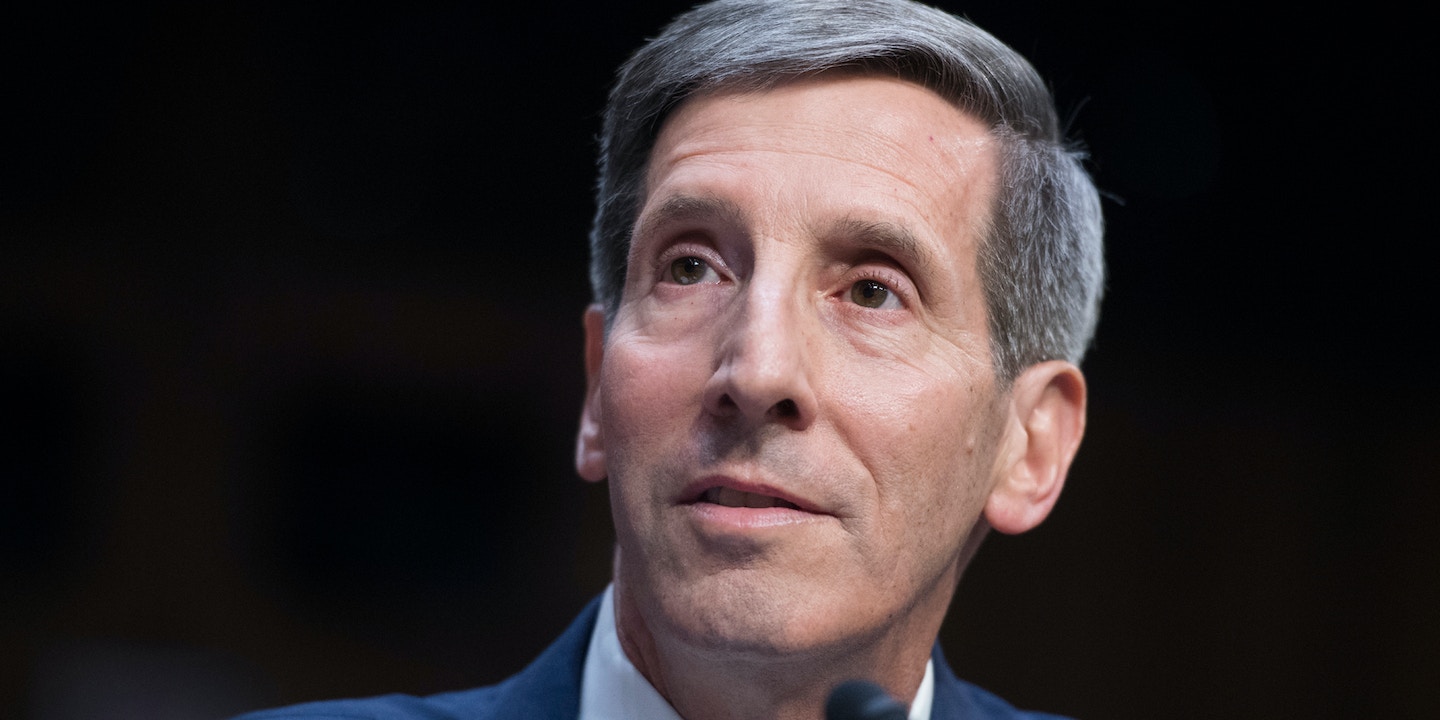 In a rare party-line vote, the Federal Trade Commission appointed a corporate lawyer who has represented Uber, Equifax, Facebook, and a jailed payday lender to run its Bureau of Consumer Protection. The appointment was one of the first moves of the new five-member panel, all of whom were confirmed by the Senate last month.

“I am delighted to appoint such a stellar group of leaders to continue the FTC’s work on behalf of American consumers,” said FTC Chair Joseph Simons in a statement. The commission appointed heads for the bureaus of Competition and Economics and a General Counsel unanimously, as is typical for these positions.

Only the appointment of Andrew Smith to the Bureau of Consumer Protection was controversial, with a 3-2 vote along party lines. Democratic appointees Rohit Chopra and Becca Kelly Slaughter opposed Smith, and each laid out their concerns in written dissents.

No commission meeting was held in conjunction with the appointment; commissioners merely turned in their votes.

As the New York Times explained last week, while Smith once worked at the FTC, he was most recently a partner with the financial services practice at Covington & Burling, a leading white-collar defense firm. His clients included dozens of financial institutions, credit-reporting agencies, and tech firms, including players in some of the most notorious corporate scandals of the past several years. For example, Smith represented convicted payday lender Scott Tucker, from whom the FTC won a $1.3 billion judgment for deceiving and exploiting consumers. Tucker faces 16 years in prison.

Three other Smith-repped companies have active investigations at the FTC: Facebook, for potentially violating a 2011 consent decree over safeguarding user privacy; and Uber and Equifax, over separate data breaches that exposed the personal information of hundreds of millions of Americans. Smith even testified on Equifax’s behalf in the Senate last year.

Smith has said he would recuse himself from any investigations or enforcement involving companies with whom he has worked. But as Chopra writes in his dissent, “The Director should be our quarterback on the agency’s top priorities. But, I fear our quarterback will be spending too much time on the sidelines.”

In addition, Chopra writes, Smith will still be able to participate in policy rule-making that would likely have an effect on the companies associated with him. “While Andrew Smith may not technically be prohibited from working on these matters,” Chopra writes, “his participation may raise the appearance of a conflict, undermining the hard work and analysis our staff conducts.”

Slaughter also highlighted the damage to the public trust of putting an Equifax lawyer in the position expected to handle investigation of the Equifax breach, among other conflicts. “To date, the plan for Bureau leadership on matters implicated by the full range of Mr. Smith’s conflicts remains unclear to me,” Slaughter writes, adding that the appointment “potentially undermines the public’s confidence in the Commission’s ability to fulfill its mission.”

In his own statement defending the decision, Simons pronounced himself “disappointed that two of my new colleagues have chosen to turn Mr. Smith’s appointment into a source of unnecessary controversy. I am highly confident that Mr. Smith will be an effective leader of the Bureau of Consumer Protection. He is widely respected as one of our country’s best and most experienced consumer protection lawyers.”

Simons noted that the FTC has a long history of bringing in private-sector lawyers with potential conflicts into the commission. To many — including fellow commissioner Chopra — that’s precisely the problem: a “revolving door” between the FTC and the companies it means to regulate. A 2015 Intercept article noted the consistent transitions between the commission and top antitrust law firm Arnold & Porter:

Feinstein did return to Arnold & Porter, where she had represented General Electric, NBC Universal, Unilever, and Pepsi in her career. During her stint at the FTC, the agency failed to challenge numerous pharmaceutical mergers, declined to prosecute Google for anti-competitive conduct, and botched several conditions-based remedies to create competition. In one case, the FTC required grocery chain Albertsons to sell 168 stores as a condition of its merger with Safeway. The Haggen grocery chain bought them but within nine months went bankrupt, unable to bulk up from running 18 stores to 164. In the liquidation, Haggen sold 33 Oregon stores back to Albertsons, at a fraction of their sale price.

The Smith appointment looks like a manifestation of the same problem, putting industry lawyers in regulatory positions where their allegiances may not be sound. “Andrew Smith has defended the worst of the worst when he could have been standing up for consumers,” said Karl Frisch, executive director of Allied Progress, in a statement. “The FTC has given the fox keys to the henhouse and asked him to protect the hens — they know he won’t and they don’t care.”

In a Senate Appropriations subcommittee hearing today, Simons asked for additional resources to investigate Facebook and Equifax, but added that the commission was “heavily focused” on the matters.