Sanders’s Michigan primary win was one of political history’s great upsets. Will his endorsement help a new progressive insurgent achieve the same result? 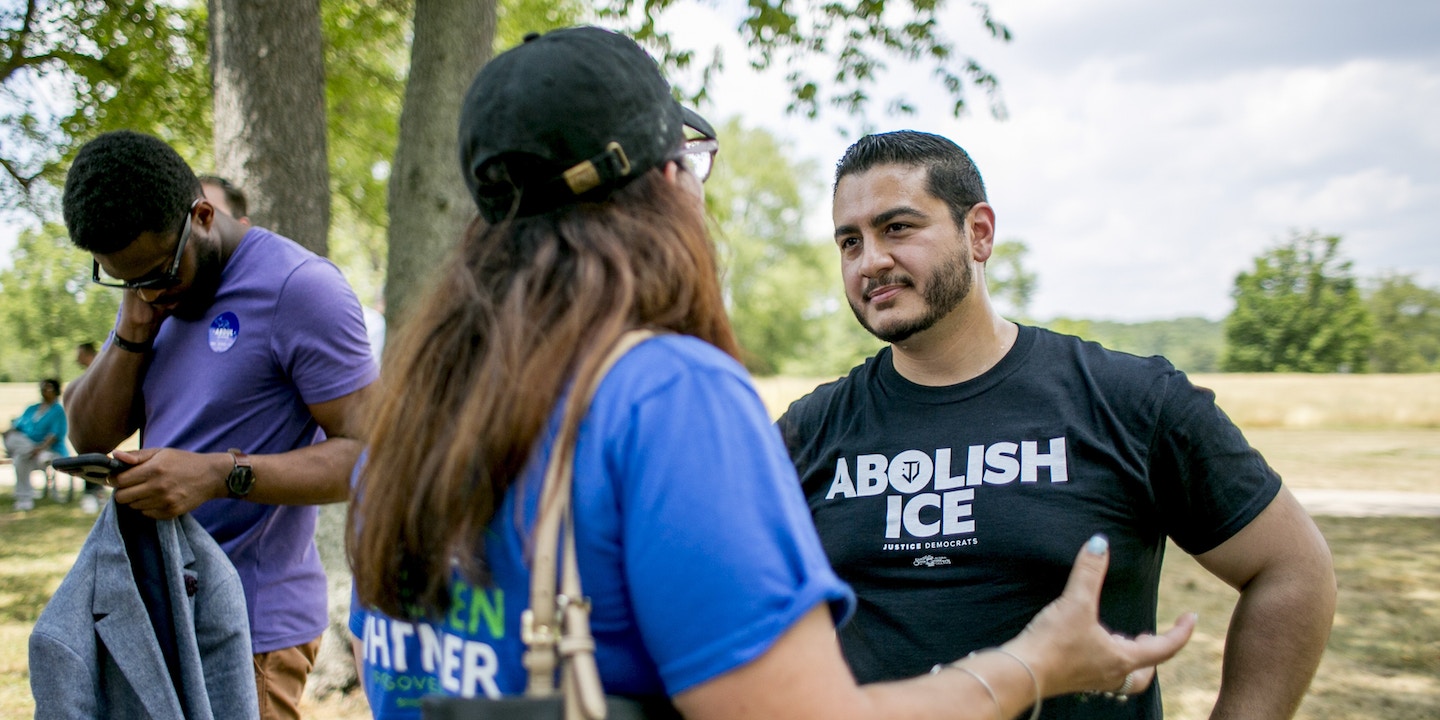 I’m proud to endorse @AbdulElSayed for Governor of Michigan. As governor, Dr. El-Sayed will fight for a government in Lansing that represents all the people, and not just wealthy special interests. https://t.co/L4sXyHeEYr

Under @AbdulElSayed's leadership Michigan can help lead the nation in guaranteeing health care for all through a Medicare for All single-payer type system, tuition-free public colleges and universities; a minimum wage of $15 per hour and strong environmental protections.

El-Sayed hired veteran Sanders organizers to run his campaign and has crafted a platform seemingly designed to appeal to the senator’s supporters. In particular, El-Sayed’s uniquely detailed state-level, single-payer plan sets him apart from his primary opponents, who have either declined to support a Michigan single-payer plan or have offered support in name only.

The candidate faces an uphill battle for the Democratic nomination: Former Michigan Democratic Senate leader Gretchen Whitmer leads the field with 39 percent of the vote, according to a recent poll. She’s followed by largely self-funded businessman Shri Thanedar, who has 17 percent of the vote. El-Sayed trails at 12 percent, with around one-third of voters still undecided.

But Sanders himself scored an unexpected victory in Michigan in 2016, defeating Hillary Clinton despite polls that showed Clinton with a 20-point lead. The poll-watcher website 538 called Sanders’s victory “one of the greatest upsets in modern political history.”

It remains to be seen whether Sanders’s endorsement will help to galvanize the voters who enabled his 2016 primary upset. The primary election takes place on August 7.

Top photo: Abdul El-Sayed, a progressive candidate for governor of Michigan, works the crowd at a barbecue in Milford, Mich., on July 15, 2018.