Some major players in tech are distancing themselves from Saudi’s Neom “smart city” project after the reported assassination of Jamal Khashoggi. 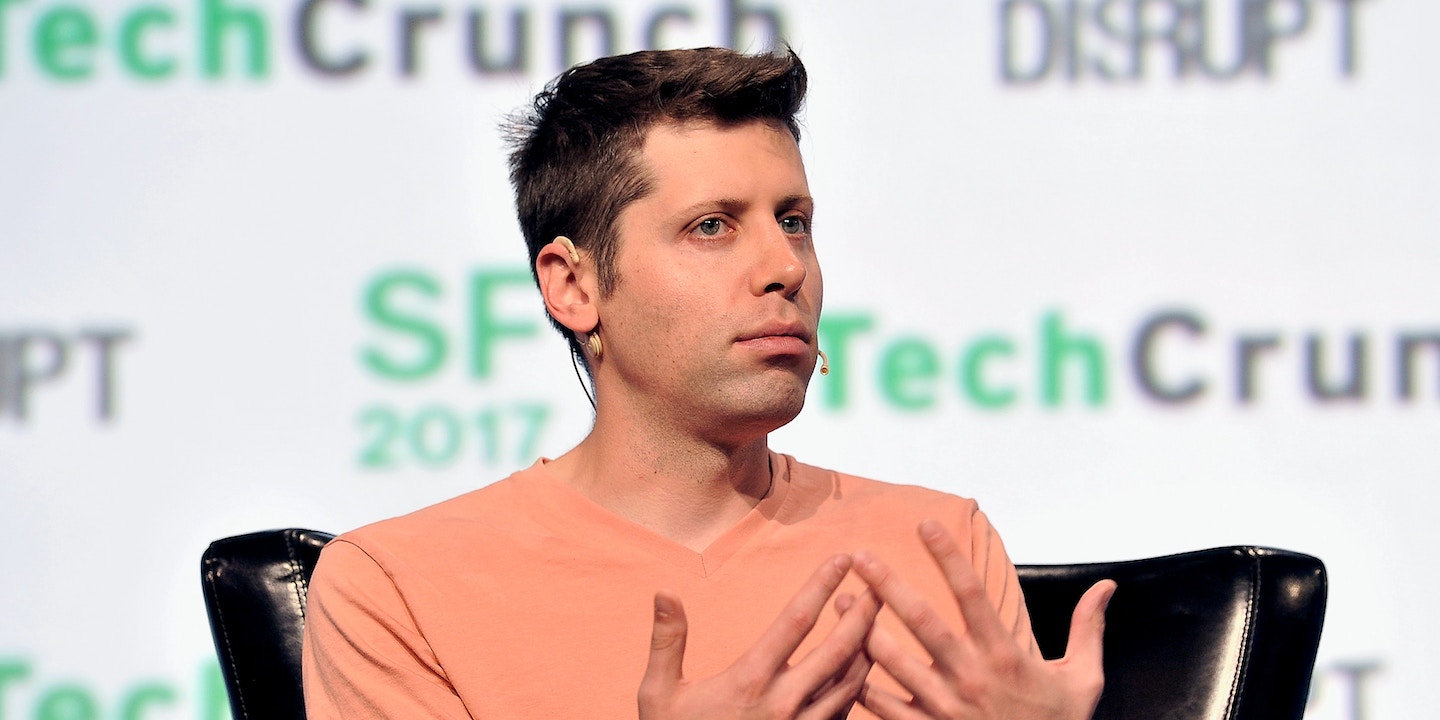 While the world is grappling with the apparent grisly murder of Saudi dissident and Washington Post journalist Jamal Khashoggi, the Saudi government decided to announce a new band of influential Western allies, some plucked from the uppermost echelon of Silicon Valley, who would serve on an advisory board for Neom, the Saudi government’s improbable, exorbitant plan to build a “mega city” in the desert.

But almost as soon as his participation was revealed, Sam Altman, head of famed venture capital firm Y Combinator, announced that he is “suspending” his role with Neom, while two others on the star-studded list denied that they were participating.

Altman, along with legendary tech investor Marc Andreessen, notorious Uber founder (and ousted ex-CEO) Travis Kalanick, IDEO CEO Tim Brown, and Dan Doctoroff of Sidewalk Labs, a subsidiary of Google-owner Alphabet, were among those listed as members of the new board. Given that the United States itself is now forced into a momentarily uncomfortable spot given its longtime affection for and deep political ties to the Saudis, this was a less than ideal time for Americans to come out as friends of the kingdom.

Despite Saudi Arabia’s vast history of human rights abuses and violent foreign policy, in a statement to The Intercept, Altman announced that this reported assassination and dismemberment was a step too far:

I am suspending my involvement with the NEOM advisory board until the facts regarding Jamal Khashoggi’s disappearance are known. This is well out of my area of expertise, so I don’t plan to comment on the case until the investigation is finished. I remain a huge believer in the importance of building smart cities.

A source close to members of the advisory board who spoke on the condition of anonymity described to The Intercept recent conversations with other board members in which they expressed that they were “inclined to just stay on the board” and continue helping to plan the Saudis’ fantastical oasis megacity, despite Khashoggi’s reported assassination. “I’m always surprised by what ends up being a red line for people and what doesn’t,” this source added, though they reserved praise for Saudi’s Crown Prince Mohammed bin Salman, commonly known as MBS. Silicon Valley figures “have been cautiously optimistic” about the Saudi government, they explained. “MBS cares about technology, wants to invest in technology in way other world leaders aren’t, and has a boldness that is exciting to people. People want to believe.” Asked if they thought the murder of a dissident journalist might change this admiration for MBS, the source replied that “if this is true as alleged, it could change many people’s temperature on that.”

For his part, IDEO’s Tim Brown “has chosen not to participate in the advisory board at this time,” according to IDEO spokesperson Sara Blask, who would provide no further comment about why he was listed as an advisory board member and why he is now declining to participate.

Dan Levitan, a spokesperson for Sidewalk Labs’ Dan Doctoroff, told The Intercept that Doctoroff’s “inclusion on that list is incorrect, and that “he is not a member of the NEOM advisory board,” but would not answer whether Doctoroff was ever a member of the advisory board, or whether he has discussed the NEOM project with the Saudi government in any other capacity in the past.

Requests for comment sent to Kalanick and fellow Neom board member Masayoshi Son of Japanese software mammoth SoftBank were not answered. According to a spokesperson for Andreessen, arguably the most prominent of the new Saudi advisors, “We don’t have a comment.”