Silicon Noir and the End of Techno-Optimism: The Intercept’s 2018 Tech Coverage

This will likely go down as the year when technology, once envisioned as an equalizing force, finally went headlong down the path toward dystopia. 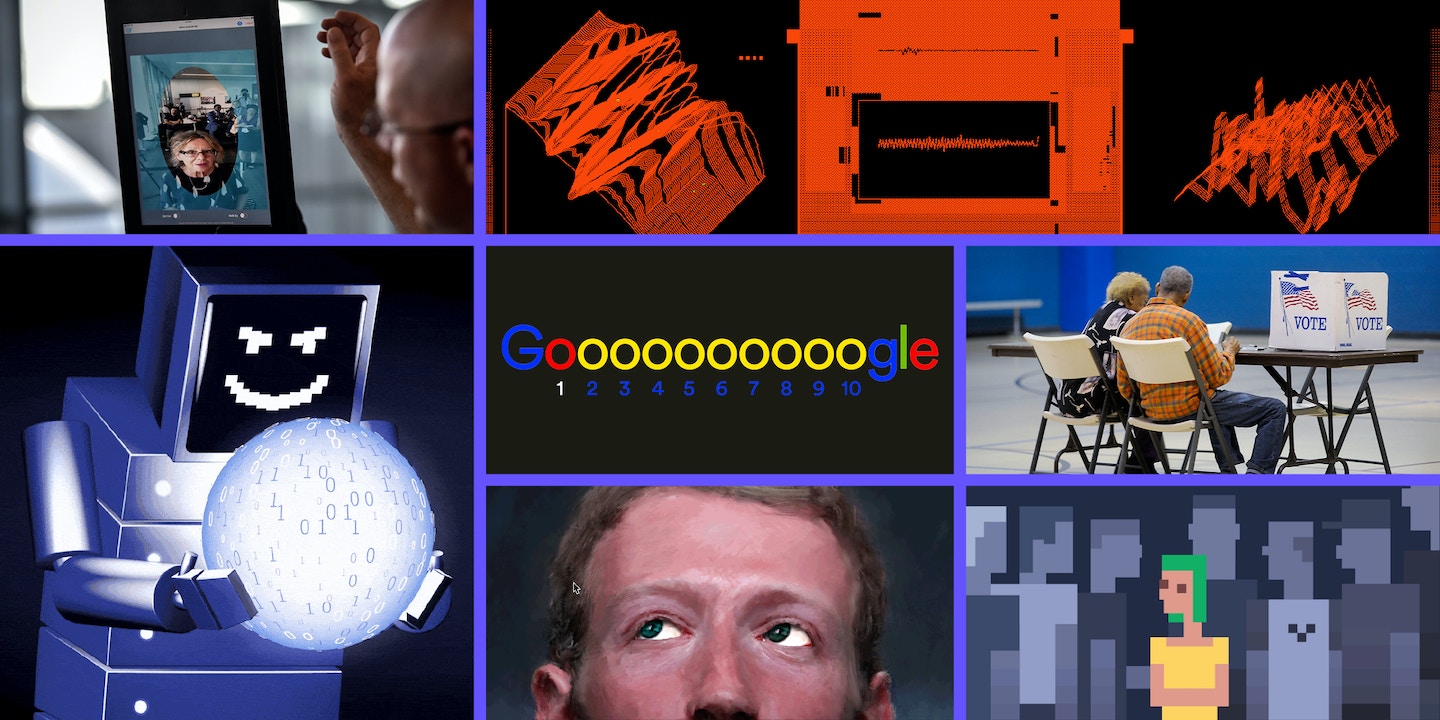 This will likely go down as the year in which technology, once envisioned as an empowering and equalizing force, finally went headlong down the path toward dystopia and oppression. Our story this summer about Google planning to return to China with censored search at first shocked Silicon Valley, but it was the dark nature of what followed — internal dissent squelched, executives dissembling, Chinese users to be closely tracked — that proved most surprising.

Other depressing developments seemed right out of an ominous sci-fi film like “Blade Runner,” whether it was reporting that revealed the National Security Agency’s prowess at voice recognition, Facebook’s plans to use artificial intelligence to predict users’ future behavior, or just how badly ultrawealthy Amazon CEO Jeff Bezos was exploiting underlings. As tech enters 2019, its brightest days seem to be well behind it. Search app that will “blacklist sensitive queries” could be launched in six to nine months, according to documents and people familiar with the plans.
By Ryan Gallagher The feds are mad that, in a pilot program, airlines are keeping flights on time by letting passengers skip a facial recognition procedure at boarding.
By Sam Biddle 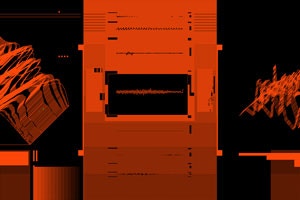 Classified documents from the Snowden archive reveal the NSA has been developing technology to automatically identify a speaker from the sound of their voice.
By Ava Kofman

Amazon Gets Tax Breaks While Its Employees Rely on Food Stamps In Arizona, new data suggests that 1 in 3 of the company’s own employees depend on SNAP to put food on the table.
By H. Claire Brown

As Twitter Suspends Alex Jones, Should We Worry About Silicon Valley Regulating Speech? Sam Biddle, Glenn Greenwald, and Briahna Gray debate how the left should consider free speech issues in the context of powerful online platforms.
By Briahna Gray A new patent shows how Alexa could derive ethnic origin and emotion by analyzing speech. Experts think the government could come after the resulting data.
By Belle Lin

Leaked Files Show How the NSA Tracks Other Countries’ Hackers The Shadow Brokers leak showed the NSA was tracking at least 45 nation-state hacking operations. Experts explain how the agency stepped up its monitoring.
By Kim Zetter Facebook can identify people “at risk” of jumping ship from one brand to a competitor. The technology raises ethical alarms among experts.
By Sam Biddle 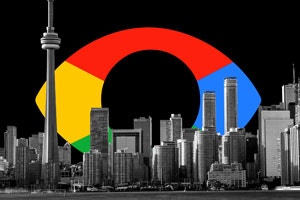 Local organizers in Toronto have united to push Google out of their government.
By Ava Kofman A December 4 runoff for secretary of state will help determine how Georgia handles decisions around securing voting machines and purging voter rolls.
By Kim Zetter

State Election Officials Didn’t Know About Russian Hacking Threat Until They Read It in the News, Emails Show The officials were unaware that Russia was trying to infiltrate their voting systems until months after the elections took place.
By Sam Biddle

Can #MeToo Change the Toxic Culture of Sexism and Harassment at Cybersecurity Conferences? Gatherings like Def Con and RSA are notorious for sexist behavior and alienating women — problems that plague the tech industry as a whole.
By Ava Kofman The simplicity of the email, which included a malicious election software manual, is part of the playbook of an advanced attacker, an expert said.
By Sam Biddle 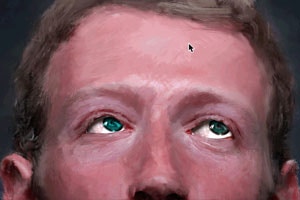 When you tell people you’ve been tracking them across the internet, they freak out and avoid buying your product, research at the Harvard Business School found.
By Sam Biddle
Wait! Before you go on about your day, ask yourself: How likely is it that the story you just read would have been produced by a different news outlet if The Intercept hadn’t done it? Consider what the world of media would look like without The Intercept. Who would hold party elites accountable to the values they proclaim to have? How many covert wars, miscarriages of justice, and dystopian technologies would remain hidden if our reporters weren’t on the beat? The kind of reporting we do is essential to democracy, but it is not easy, cheap, or profitable. The Intercept is an independent nonprofit news outlet. We don’t have ads, so we depend on our members — 35,000 and counting — to help us hold the powerful to account. Joining is simple and doesn’t need to cost a lot: You can become a sustaining member for as little as $3 or $5 a month. That’s all it takes to support the journalism you rely on.Become a Member