Innocence Is No Defense: The Intercept’s 2018 Justice Coverage

Investigations into wrongful convictions and the death penalty were joined this year by important work on predictive policing, voting rights, and #MeToo. 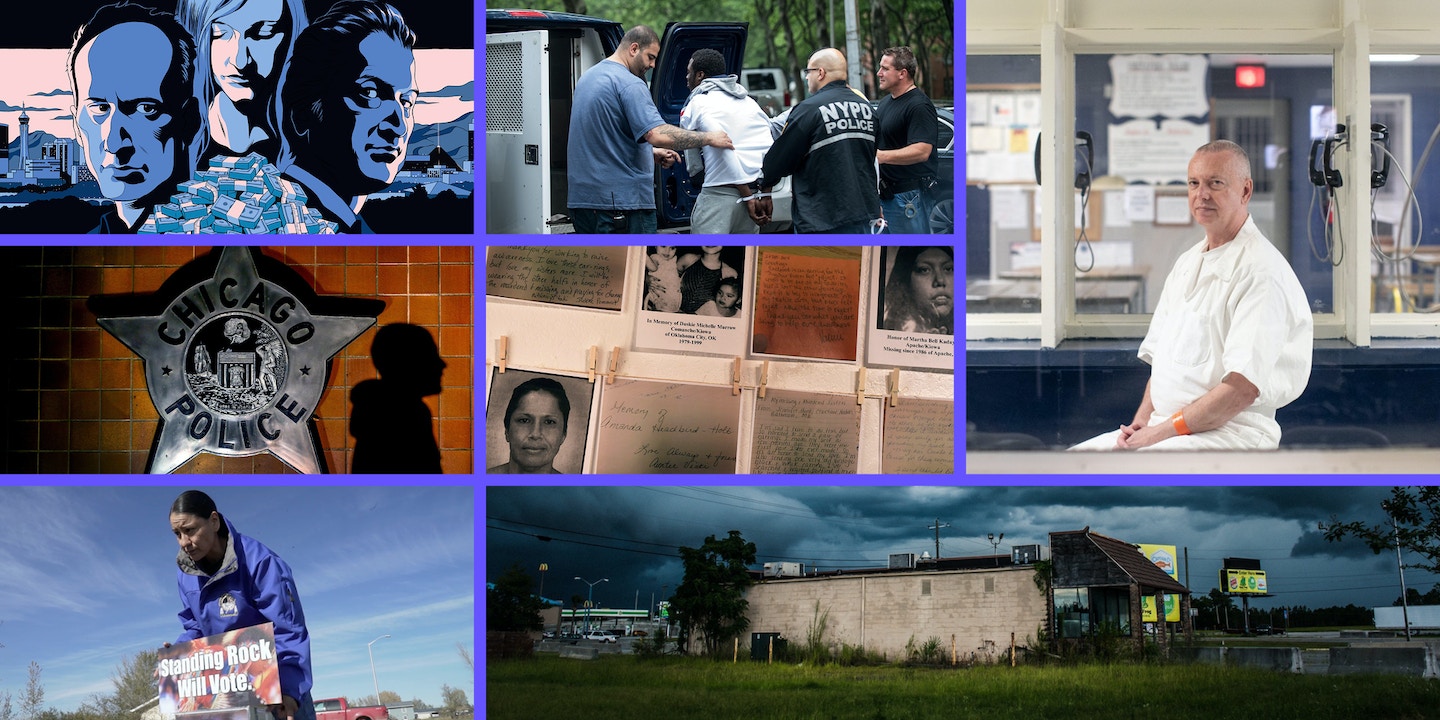 The Intercept’s criminal justice coverage has long focused on wrongful convictions and the death penalty. 2018 was no exception. Our investigations into the unconstitutional policing, junk science, and prosecutorial misconduct that invariably contribute to the unjust incarceration of innocent people were joined by important work on predictive policing, voting rights, and the #MeToo movement. New Yorkers have been added to the NYPD gang database under de Blasio at a rate of 342 people per month, nearly three times the rate of the prior decade.
By Alice Speri

His Conviction Was Overturned. Why Is Arizona Doing Everything in Its Power to Keep Barry Jones on Death Row? Rather than allow its case against Jones to withstand the scrutiny of a new trial, the state is determined to undo the order that threw out his conviction.
By Liliana Segura 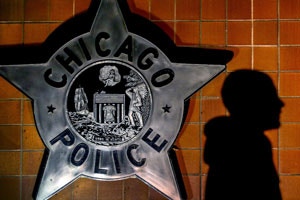 Chicago has a unique opportunity to confront fundamental issues of racial justice as it debates a consent decree on police reform.
By Jamie Kalven 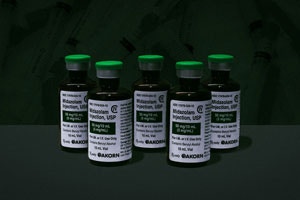 The trial was a case study in the twisted legacy of Glossip v. Gross — and a close-up look at the botched executions that continue amid little controversy.
By Liliana Segura

Indigenous Women Have Been Disappearing for Generations. Politicians Are Finally Starting to Notice. U.S. lawmakers are beginning to grapple with the crisis of missing and murdered Indigenous women. Canada’s inquiry suggests the road ahead will be steep.
By Alleen Brown

No, Aziz Ansari’s Accuser Is Not Breaking Up #MeToo — the Divisions Have Been There All Along The debates birthed by Ansari’s accuser reveal where fractures have always existed: along ideological, generational, class, and political lines.
By Natasha Lennard

Jessica Robertson Got Sick Working as an Inspector at a Poultry Plant. Now She’s Speaking Out to Defend Workers Exposed to Chemicals. In Moroni, Utah, USDA inspectors raised alarms about the potential health effects of chemicals sprayed on poultry carcasses. Their complaints were ignored.
By Eyal Press As FBI Whistleblower Terry Albury Faces Sentencing, His Lawyers Say He Was Motivated by Racism and Abuses at the Bureau Terry Albury could get up to 52 months in prison for leaking FBI documents. He’d come to believe the bureau harassed and intimidated minority communities.
By Alice Speri Standing Rock tribal members were skeptical of supporting Democrat Sen. Heidi Heitkamp. Then Republicans attempted to stop them from voting at all.
By Alleen Brown
Wait! Before you go on about your day, ask yourself: How likely is it that the story you just read would have been produced by a different news outlet if The Intercept hadn’t done it? Consider what the world of media would look like without The Intercept. Who would hold party elites accountable to the values they proclaim to have? How many covert wars, miscarriages of justice, and dystopian technologies would remain hidden if our reporters weren’t on the beat? The kind of reporting we do is essential to democracy, but it is not easy, cheap, or profitable. The Intercept is an independent nonprofit news outlet. We don’t have ads, so we depend on our members — 35,000 and counting — to help us hold the powerful to account. Joining is simple and doesn’t need to cost a lot: You can become a sustaining member for as little as $3 or $5 a month. That’s all it takes to support the journalism you rely on.Become a Member