The regressive reality of what prosecutors do is proving difficult for the senator and likely presidential candidate to rationalize. 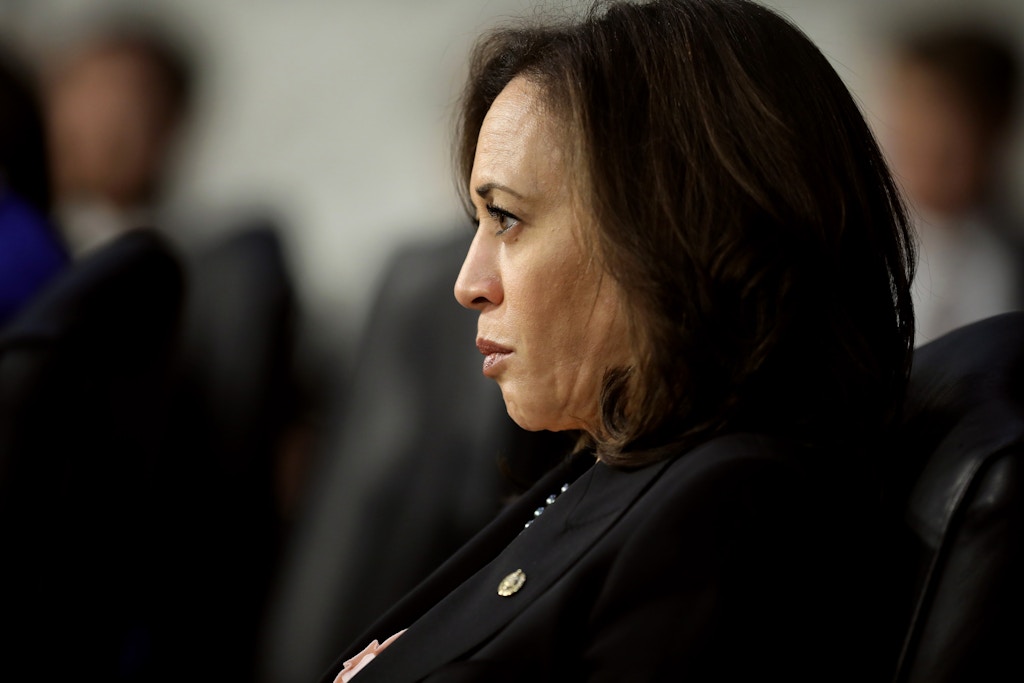