The attorney in a pivotal shareholder rights case has railed against transgender rights and Black Lives Matter. 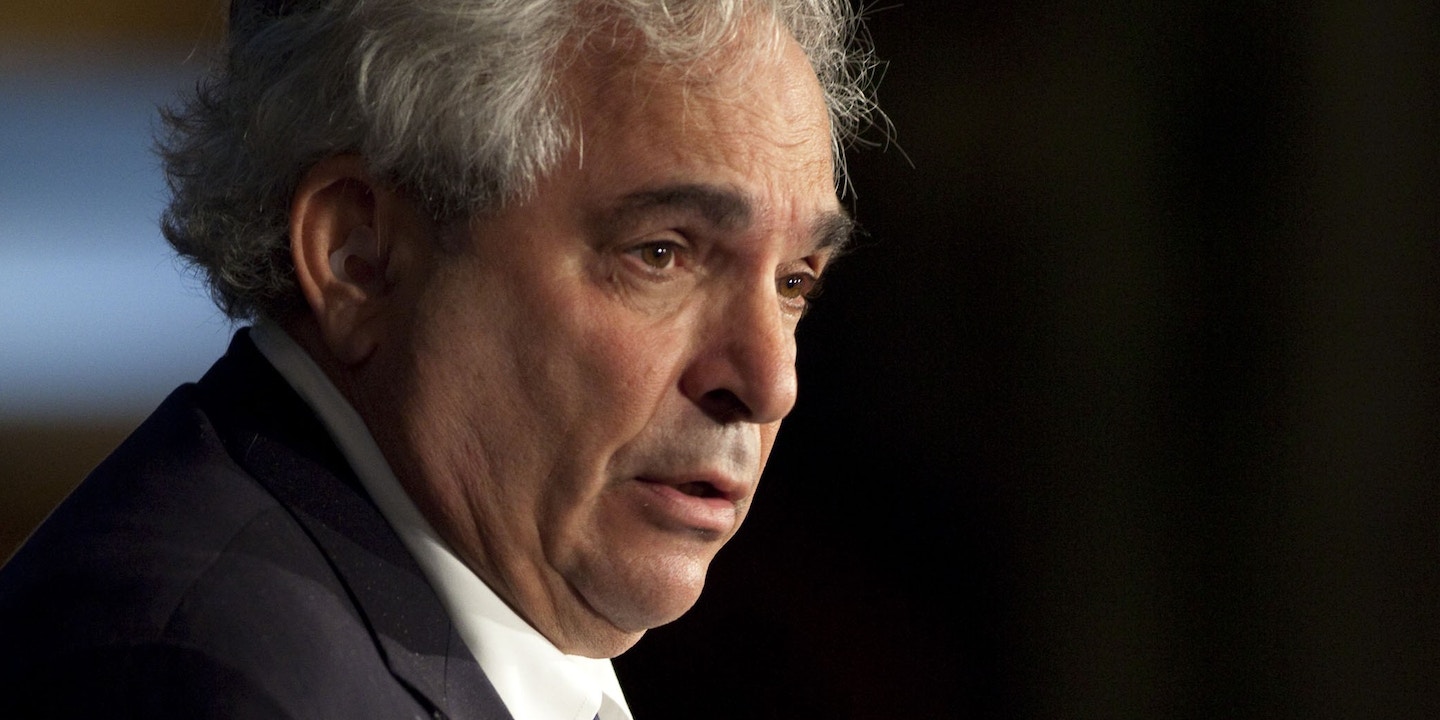