Sanders is responding to The Intercept’s exposé on Operation Car Wash, an anti-corruption probe that landed the former Brazilian president in prison. 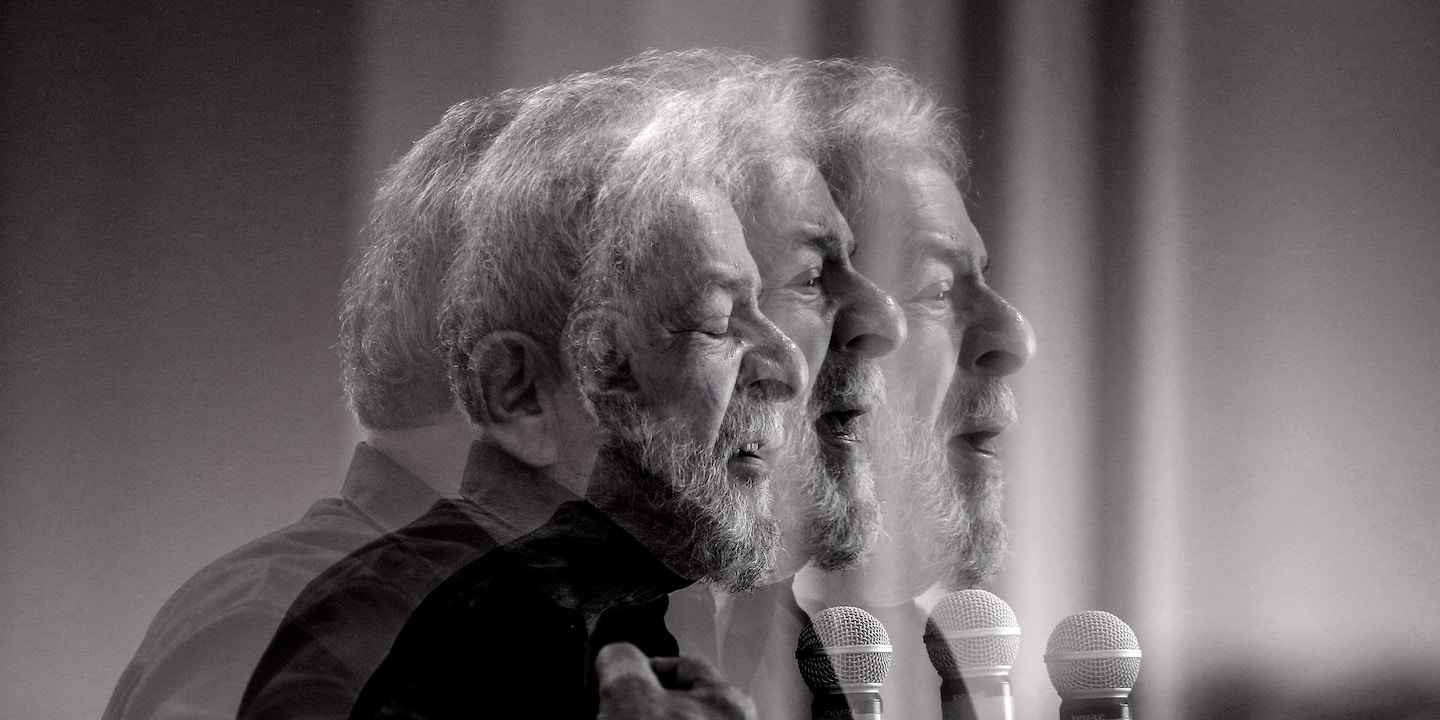 Former Brazilian President Luiz Inácio Lula da Silva should be released from prison and his conviction should be annulled, said Sen. Bernie Sanders, an independent from Vermont, on Tuesday. Rep. Ro Khanna, D-Calif., meanwhile, is calling on the Trump administration to investigate the case that imprisoned the former president on corruption charges, following The Intercept’s exposé that showed Judge Sérgio Moro plotted with prosecutors to convict Lula and prevent the Workers’ Party from returning to power.

“This reporting confirms what we knew all along — that Moro was a bad actor and part of a larger conspiracy to send Lula to jail,” Khanna told The Intercept in an emailed statement. “While [it’s] not for America to make a factual judgement on Lula’s innocence, this reporting shows Moro was not impartial and coordinated with the prosecutors. This violates all judicial norms and ethics. I hope the Trump administration supports a full investigation into this matter given Lula is still in jail and Moro is Bolsonaro’s justice minister.”

Sanders said that the exposures should free Lula. “Today, it is clearer than ever that Lula da Silva was imprisoned in a politicized prosecution that denied him a fair trial and due process. During his presidency, Lula oversaw huge reductions in poverty and remains Brazil’s most popular politician. I stand with political and social leaders across the globe who are calling on Brazil’s judiciary to release Lula and annul his conviction,” Sanders said in a statement provided to The Intercept.

President Donald Trump has embraced Jair Bolsonaro, Brazil’s right-wing president who, like Trump, has a history of making bigoted, homophobic, and misogynistic statements and even paid a visit to the White House in March.

“They say he’s the Donald Trump of South America,” Trump said during a speech this past January. “Do you believe that? And he’s happy with that. If he wasn’t, I wouldn’t like the country so much. But I like him.”

On Sunday, The Intercept and The Intercept Brasil published excerpts from a massive trove of secret documents, including private admissions of doubt from prosecutors about whether there was sufficient evidence to prove Lula’s guilt. The sweeping corruption probe, known as Operation Car Wash, stretches back five years and has resulted in hundreds of people being charged with hundreds of crimes.

Lula, who was elected president in 2002 and 2006, was indicted under the probe and found guilty in 2017 of corruption and money laundering, charges that were connected to accepting bribes from construction firms. He was sentenced to nearly 10 years in prison.

Lula’s imprisonment forced him out of the 2018 presidential race, which he was widely expected to win; this paved the way for Bolsonaro, who then appointed Moro as justice minister. According to the archive, the prosecution also worked on strategies to prevent a prison interview with Lula during the election out of fear it could help the Workers’ Party.

“That the same judge who found Lula guilty was then rewarded by Lula’s victorious opponent made even longtime supporters of the Car Wash corruption probe uncomfortable, due to the obvious perception (real or not) of a quid pro quo, and by the transformation of Moro, who long insisted he was apolitical, into a political official working for the most far-right president ever elected in the history of Brazil’s democracy,” our report said. “Those concerns heightened when Bolsonaro recently admitted that he had also promised to appoint Moro to a lifelong seat on the Supreme Court as soon as there was a vacancy.”

In light of The Intercept’s reporting, Moro is facing growing calls to step down from public office, including from the Brazilian Bar Association, which called for his suspension and for an investigation to be conducted.

Update: June 11, 2019
This story was updated to include comment from Sen. Bernie Sanders.