A massive archive of previously undisclosed materials reveals systematic wrongdoing among powerful officials — and the public has a right to know. 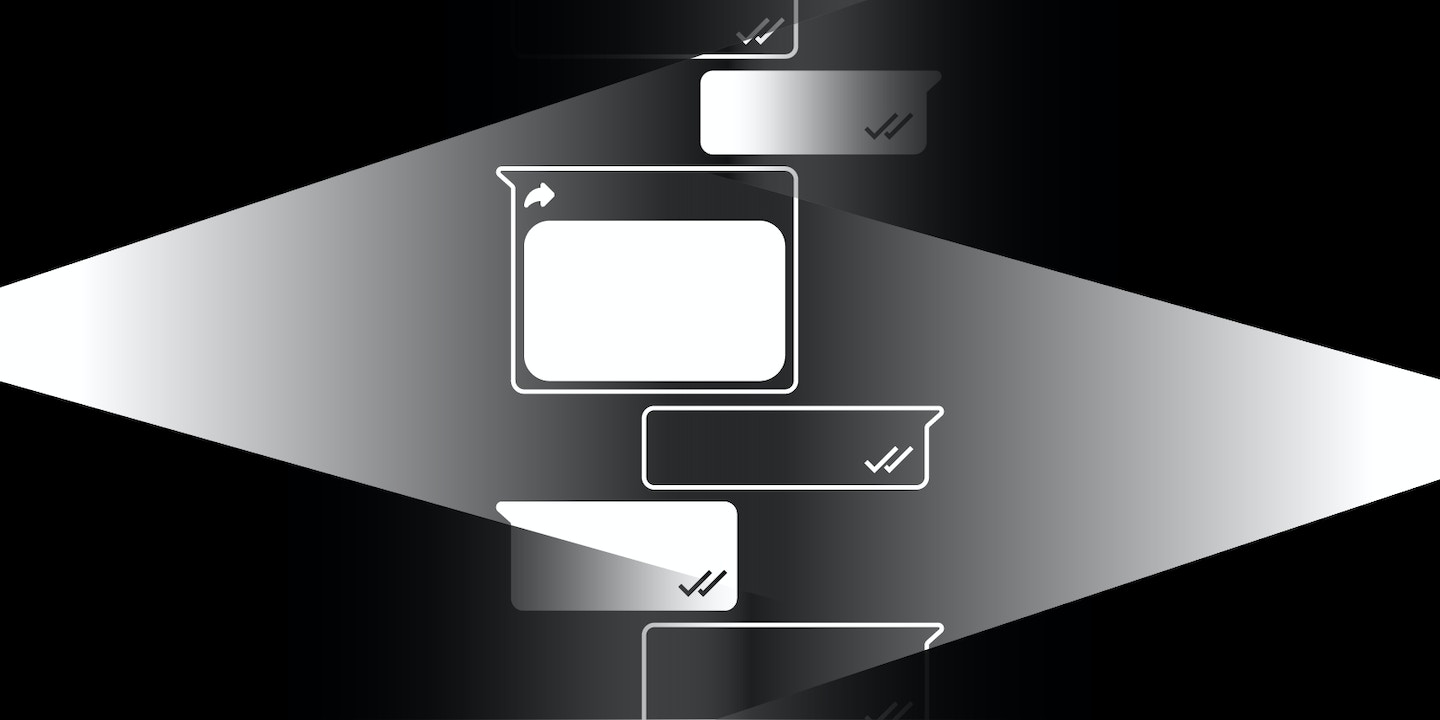 These stories are based on a massive archive of previously undisclosed materials — including private chats, audio recordings, videos, photos, court proceedings, and other documentation — provided to us by an anonymous source. They reveal serious wrongdoing, unethical behavior, and systematic deceit about which the public, both in Brazil and internationally, has the right to know.

These three articles were published today in The Intercept Brasil in Portuguese, and we have synthesized them into two English-language articles for The Intercept. Given the size and global influence of Brazil under the new Bolsonaro government, these stories are of great significance to an international audience.

This is merely the beginning of what we intend to be an ongoing journalistic investigation, using this massive archive of material, into the Car Wash corruption probe; Moro’s actions when he was a judge and those of the prosecutor Dallagnol; and the conduct of numerous individuals who continue to wield great political and economic power both inside Brazil and in other countries.

Beyond the inherent political, economic, and environmental importance of Brazil under Bolsonaro, the significance of these revelations arises from the incomparably consequential actions of the yearslong Car Wash corruption probe. That sweeping scandal implicated numerous leading political figures, oligarchs, Bolsonaro’s predecessor as president, and even foreign leaders in corruption prosecutions.

Most importantly, Car Wash was the investigative saga that led to the imprisonment of former President Luiz Inácio Lula da Silva last year. Lula’s conviction by Moro, once it was quickly affirmed by an appellate court, rendered him ineligible to run for president at a time when all polls showed that Lula — who was twice elected president by large margins in 2002 and in 2006 before being term-limited out of office in 2010 with an 87 percent approval rating — was the frontrunner in the 2018 presidential race. Lula’s exclusion from the election, based on Moro’s finding of guilt, was a key episode that paved the way for Bolsonaro’s election victory.

Perhaps most remarkably, after Bolsonaro won the presidency, he created a new position of unprecedented authority, referred to by Brazilians as “super justice minister,” to oversee an agency with consolidated powers over law enforcement, surveillance, and investigation previously interspersed among multiple ministries. Bolsonaro created that position for the benefit of the very judge who found Lula guilty, Sergio Moro, and it is the position Moro now occupies. In other words, Moro now wields immense police and surveillance powers in Brazil — courtesy of a president who was elected only after Moro, while he was a judge, rendered Bolsonaro’s key adversary ineligible to run against him.

The Car Wash prosecutors and Moro have been highly controversial in Brazil and internationally — heralded by many as anti-corruption heroes and accused by others of being clandestine right-wing ideologues masquerading as apolitical law enforcers. Their critics have insisted that they have abused and exploited their law enforcement powers with the politicized goal of preventing Lula from returning to the presidency and destroying his leftist Workers’ Party, or the PT. Moro and the prosecutors have, with equal vehemence, denied that they have any political allegiances or objectives and have said they are simply trying to cleanse Brazil of corruption.

But, until now, the Car Wash prosecutors and Moro have carried out their work largely in secret, preventing the public from evaluating the validity of the accusations against them and the truth of their denials. That’s what makes this new archive so journalistically valuable: For the first time, the public will learn what these judges and prosecutors were saying and doing when they thought nobody was listening.

Today’s articles show, among other things, that the Car Wash prosecutors spoke openly of their desire to prevent the PT from winning the election and took steps to carry out that agenda, and that Moro secretly and unethically collaborated with the Car Wash prosecutors to help design the case against Lula despite serious internal doubts about the evidence supporting the accusations, only for him to then pretend to be its neutral adjudicator.

When making these judgments, we employ the standard used by journalists in democracies around the world: namely, that material revealing wrongdoing or deceit by powerful actors should be reported, but information that is purely private in nature and whose disclosure may infringe upon legitimate privacy interests or other social values should be withheld.

Indeed, in our reporting on this material, we are guided by the same rationale that led much of Brazilian society — including many journalists, commentators, and activists — to praise the disclosure in 2016 by Moro and various media outlets of the private telephone calls between Lula and former President Dilma Rousseff, in which the two leaders discussed the possibility of Lula becoming a minister in Dilma’s government. Disclosure of those private calls was crucial in turning public opinion against the PT, helping to lay the groundwork for Dilma’s 2016 impeachment and Lula’s 2018 imprisonment. The principle invoked to justify that disclosure was the same one we are adhering to in our reporting on these materials: that a democracy is healthier when significant actions undertaken in secret by powerful figures are revealed to the public.

But unlike those disclosures by Moro and various media outlets of the private conversations between Lula and Dilma — which included not only matters whose disclosures were in the public interest, but also private communications of Lula that had no public relevance and that many argued were released with the intention of personally embarrassing Lula — The Intercept has resolved to withhold any private communications, audio recordings, videos, or other materials relating to Moro, Dallagnol, or any other parties that are purely private in nature and thus unrelated to matters of public interest.

We have taken measures to secure the archive and all of its component materials outside of Brazil, so that numerous journalists have access to it, ensuring that no authorities in any country will have the ability to prevent reporting based on these materials. We intend to report on and publish stories based on the archive as expeditiously as possible in accordance with our high standards of factual accuracy and journalistic responsibility.

Consistent with journalistic practice in countries where the press operates under the threat of censorship and prior restraint orders, as has been the situation recently in Bolsonaro-led Brazil, we did not seek comment from the powerful legal officials mentioned in these stories prior to publication because we did not want to give them advance notice of this reporting, and because the documents speak for themselves. We contacted them immediately upon publication and will update the stories with their comments if and when they provide them.

Given the immense power wielded by these actors, and the secrecy under which they have — until now — been able to operate, transparency is crucial for Brazil and the international community to have a clear understanding of what they have really done. A free press exists to shine a light on what the most powerful figures in society do in the dark.

The Car Wash task force did not refute the authenticity of the information published by The Intercept. In a press release published Sunday evening, they wrote, “possibly among the illegally copied information are documents and data on ongoing strategies and investigations and on the personal and security routines of task force members and their families. There is peace of mind that any data obtained reflects activities developed with full respect for legality and in a technical and impartial manner, over more than five years of the operation.”

Justice Minister Sergio Moro also published a note in response to our reporting: “About alleged messages that would involve me, posted by The Intercept website this Sunday, June 9, I lament the lack of indication of the source of the person responsible for the criminal invasion of the prosecutors’ cell phones. As well as the position of the site that did not contact me before the publication, contrary to basic rule of journalism.

As for the content of the messages they mention, there is no sign of any abnormality or providing directions as a magistrate, despite being taken out of context and the sensationalism of the articles, they ignore the gigantic corruption scheme revealed by Operation Car Wash.”