“The Risk Is Well Paid lol”

Private chats reveal the extent to which Deltan Dallagnol, coordinator of Brazil’s Car Wash anti-corruption task force, sought to personally profit from the fame generated by his high-profile work as a prosecutor, raising ethical questions and provoking disagreements with colleagues.

In March 2018, Dallagnol received more than $10,000 to give a speech to Neoway Tecnologia Integrada Assessoria e Negócios S.A., a big-data firm that was under investigation by Car Wash for potentially corrupt contracts with a state-controlled oil company.

Three months later, Dallagnol was the featured speaker at a secret, off-the-record event with the most influential banks and investors in Brazil, organized by investment firm XP Investimentos. It’s not clear if he was paid for the event, but his speaking agent, who works on commission, negotiated the agreement with XP. Invitees to the talk included at least three banks that had been investigated by Car Wash: Itaú, Santander, and Deutsche Bank. The investment firm engaged Dallagnol for two other speaking events — both were public and well paid.

In an apparent bid to convince Dallagnol to take on the off-the-record speaking gig, the XP representative told the prosecutor in the chats that Supreme Court Minister Luiz Fux had already participated in a similar off-the-record event “and nothing came out in the press,” adding that two other Supreme Court ministers had also been invited to give private talks. Fux did not respond to The Intercept’s request for comment and the other two ministers, Alexandre de Moraes and Luís Roberto Barroso, denied participation in such events.

“Nothing came out in the press.”

Dallagnol also brought with him Guilherme Donega, a Brazil-based consultant for the anti-corruption advocacy organization Transparency International. The group has close ties with the Car Wash task force and partnered with Dallagnol and colleagues on their New Measures Against Corruption initiative, a proposal for anti-corruption reforms.

In a statement, Transparency International said that Donega spoke about the New Measures initiative and was not paid for his participation. Responding to a question about the ethics of paid speaking engagements by prosecutors, the organization said that “activities of any kind — even private ones — that may compromise the integrity, fairness and impartiality necessary for the function they perform should be avoided.” The group added that, in uncertain situations, the relevant authorities should be consulted in advance.

Earlier this month, The Intercept revealed plans by Dallagnol and a colleague to open an agency to organize speaking events and courses. “Let’s organize congresses and events and make a profit, okay? It’s a good way to take advantage of our networking and visibility,” Dallagnol wrote in a chat to his wife last December.

To get around rules that restrict prosecutors from managing businesses, the prosecutors decided to bring in their wives to administer the agency. There is no evidence that the project ever got off the ground, but that did not stop the prosecutor from taking in a considerable profit: In a private chat, Dallagnol told his wife that he expected to make around $106,000 that year in after-tax revenue from speaking fees and book royalties.

Dallagnol has previously said that most of the profits would be donated to a fund to help “civil servants working on anti-corruption operations such as Operation Car Wash,” but did not provide any details about how the fund would be administered. He would not confirm to The Intercept if that arrangement is still in effect.

The information about the Car Wash prosecutors’ speeches comes from an archive of documents and Telegram chat logs provided exclusively to The Intercept Brasil by an anonymous source. The Intercept released an editorial statement about the archive. Previous reporting from the archive has revealed a laundry list of unethical and likely illegal actions by the Car Wash prosecutors and Justice Minister Sergio Moro, who was previously the presiding judge in the case.

In Brazil, prosecutors are prohibited from operating a business, but the inspector general’s office found that the paid speeches constituted educational activities, which are permitted, mirroring a similar decision in 2016 that applied to judges.

The U.S. Justice Department and International Criminal Court, among other such entities, expressly prohibit payment from third parties for outside speaking or writing gigs related to one’s work in order to avoid conflicts of interest or the perception thereof.

The U.S. Justice Department also stipulates that “an official is prohibited from participating in any matter in which he has a financial interest.” In his first lecture for XP on the subject of “Ethics and Car Wash,” Dallagnol openly jokes about having stock in Petrobras and BTG Pactual, two companies at the center of the corruption probe he coordinates.

The prosecutors’ association and the Public Ministry office did not respond to requests for comment.

XP responded that it is “customary for financial institutions to hold exclusive meetings with authorities and institutional investors to promote debates and discussions pertinent to the domestic scenario. Payment of an honorarium, or the lack thereof, is agreed upon between the parties by contract.”

The speaking agency that represented Dallagnol said in a statement that it could not comment on arrangements surrounding the talks because they are private matters.

The Car Wash task force members were clearly aware of ethical concerns related to accepting money from financial firms and others, but were also tempted by the easy money, as Dallagnol’s conversation with fellow Car Wash prosecutor Roberson Pozzobon suggests:

Deltan Dallagnol – 15:51:25 – Robito, we received the following invitation: XP Investimentos wants you again this year but wants to do a panel with you, Dr. Carlos Fernando, Diogo and Robinho. They want all 4. Someone from XP will ask questions. Isn’t it great??? You guys would do this, right? I got super excited, I think it will be the best panel EVER! We have to set a date between September 20 and 22. Tell me what you think, please? For you they offered 25,000 [$7,700]. There is an image risk, but CF and I think we can go, despite the risk.

All four prosecutors spoke at the event. The Car Wash task force provided its standard response to stories in this series: “The Lava Jato task force in Curitiba does not recognize the messages that have been attributed to its members in recent weeks. The material comes from cyber crime and cannot have its context and veracity confirmed. Prosecutors in the Operation Car Wash task force base their conduct on the law and ethics.”

The perceived impropriety of large speaking fees was central to Car Wash’s own successful argument to obtain a judicial warrant for ex-President Luiz Inácio Lula da Silva’s financial records. In his ruling granting the warrant, Moro wrote, “The illegality of these transfers cannot be concluded, but it must be acknowledged that these are large amounts for donations and lectures, which, in the context of Petrobras’s criminal scheme, raises doubts about the generosity of the companies mentioned and at least authorizes the deepening of investigations.”

In the case of Neoway, the big-data firm, Dallagnol and his colleagues had apparently forgotten that the firm had been cited in a deposition two years earlier, judging from chats examined by The Intercept. Dallagnol accepted payment for his speech, spoke about the importance of big-data tools in a promotion video for the company, and helped set up a meeting for colleagues to solicit the company to donate its technology to an initiative they were putting together. But the corruption case was still ongoing and, months later, the prosecutors’ work on the case, which had stagnated, resumed and Neoway’s name resurfaced.

“This is a problem for me,” Dallagnol wrote in a chat group with colleagues. “I want to talk to you guys on Monday to see what to do, I think it’s a case for me to recuse myself and I don’t know how much this affects everyone’s work,” Dallagnol wrote on July 21, 2018. Official documents provided by Dallagnol show that he did, in fact, recuse himself from the case and notify the Public Ministry’s inspector general, but only in June 2019, ten and a half months later (and just days before The Intercept began publishing private chats in which he participated).

When deciding which prosecutors would officially participate in the Neoway prosecution, one colleague suggested, “It’s better to leave out whoever had contact with neoway.” In the end only seven of the office’s 13 Car Wash prosecutors’ names appear on the relevant official documents; Dallagnol was not among them. In a statement to The Intercept, Neoway denied any impropriety in its contracts and said it was unaware that it had been cited in the investigation.

In an interview with The Intercept’s reporting partner, the Folha de S.Paulo newspaper, Dallagnol said:

“I do not recognize the authenticity and integrity of these messages, but what I can say, and it is a fact, is that I participated in hundreds of message groups, just as I am included in more than 1,000 Car Wash cases. This fact does not make me know the content of each of these processes. If, by chance, I participated [in the group in which Neoway appeared], I certainly was not aware. If I had known I would not have done it, and, knowing it, I removed myself.”

Dallagnol refused to be interviewed by The Intercept.

The chat logs also revealed Dallagnol’s brainstorming about his budding career as a paid speaker. In a Microsoft Word document created in December 2015, apparently written as notes to himself, Dallagnol maps out his “next steps.” Under “topics for speeches,” he wrote, “I think where I can contribute today is compliance training and eventually business ethics, but I would need to study more ethics… complicated.” 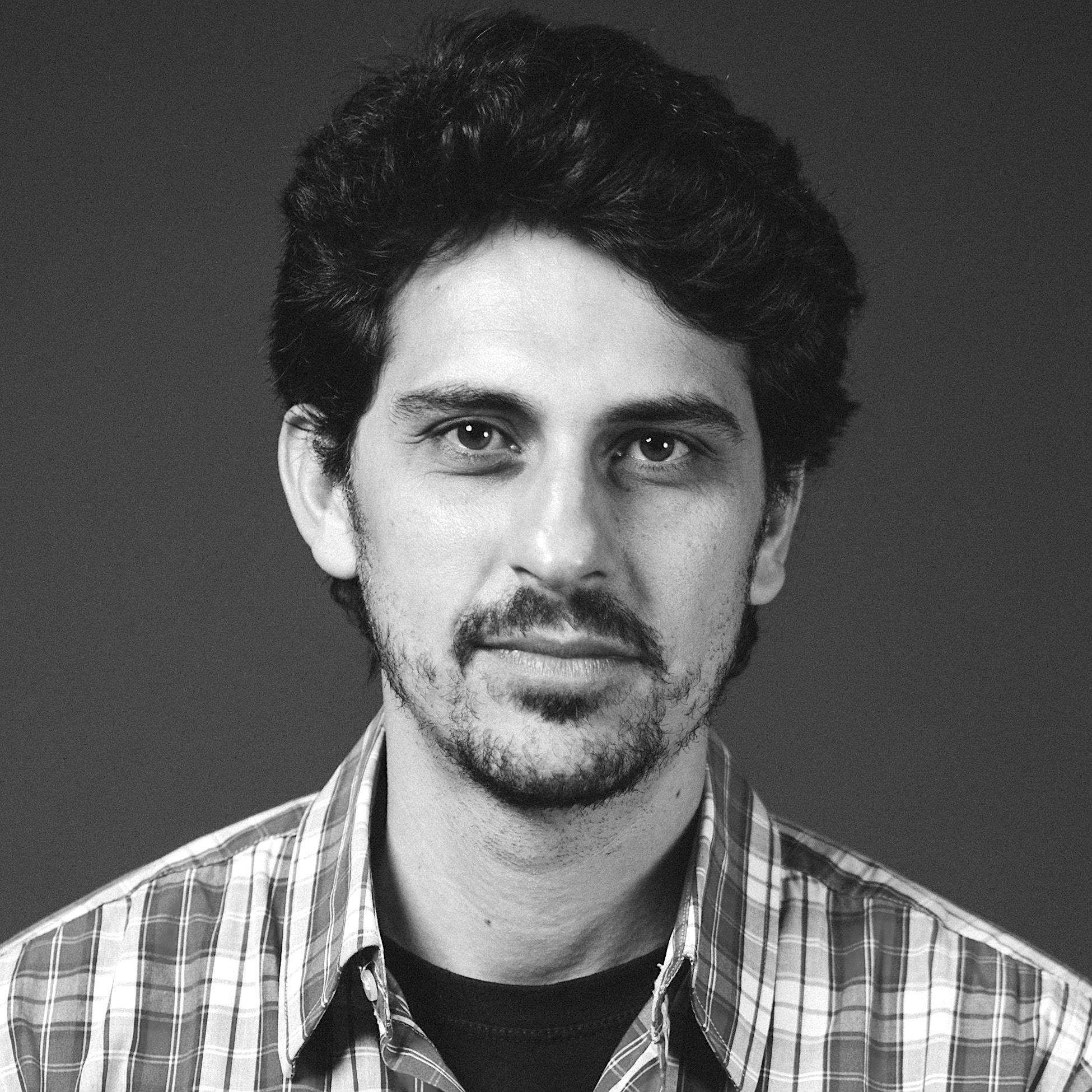 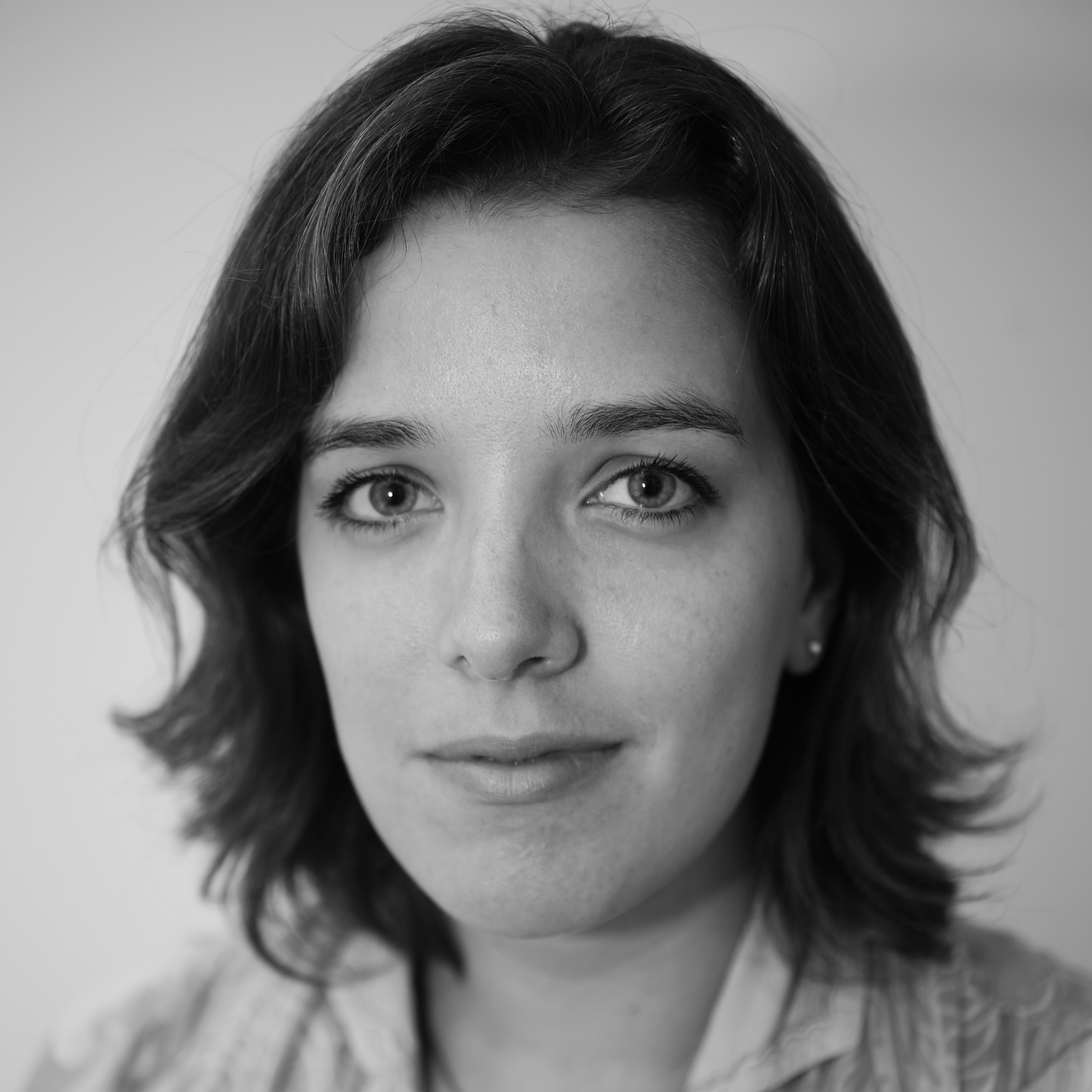