4.5 million euros have been pumped into the virtual policeman project meant to judge the honesty of travelers. An expert calls the technology “not credible.” 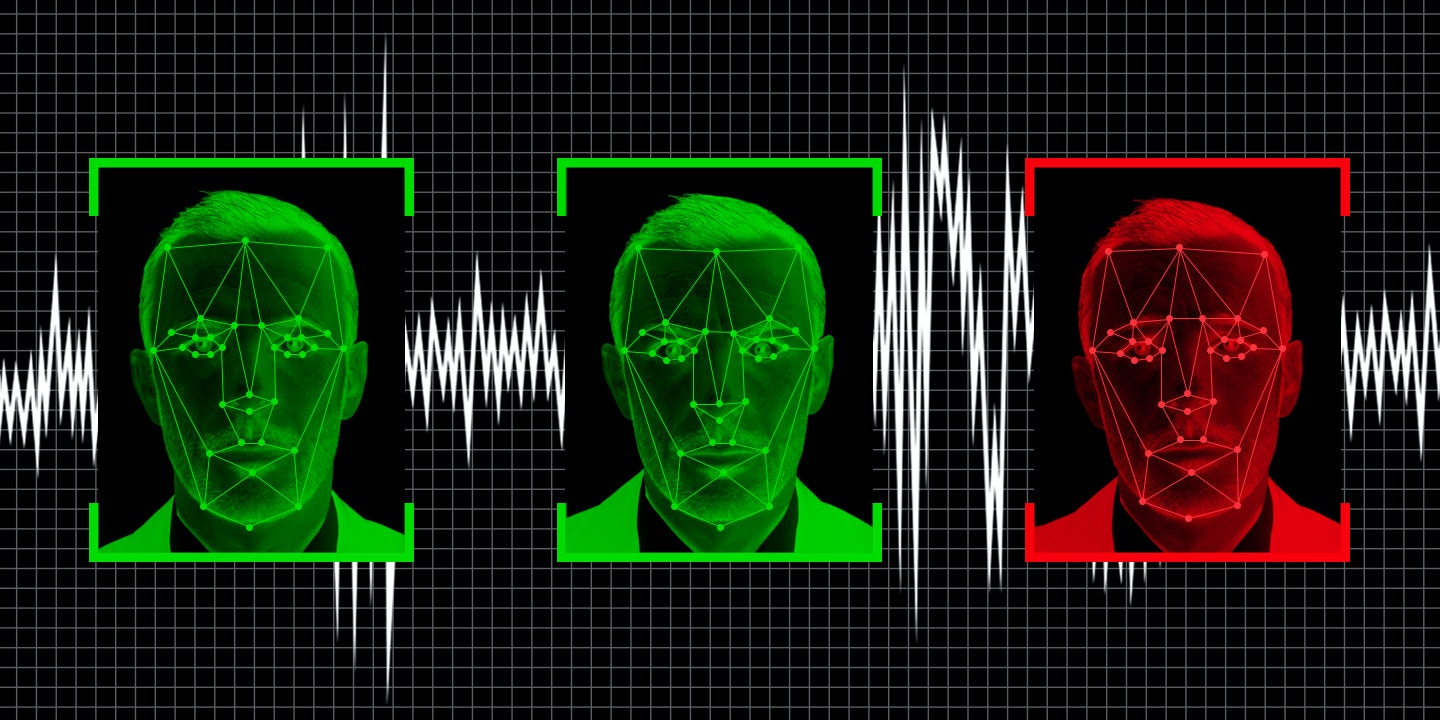 They call it the Silent Talker. It is a virtual policeman designed to strengthen Europe’s borders, subjecting travelers to a lie detector test before they are allowed to pass through customs.

Prior to your arrival at the airport, using your own computer, you log on to a website, upload an image of your passport, and are greeted by an avatar of a brown-haired man wearing a navy blue uniform.

“What is your surname?” he asks. “What is your citizenship and the purpose of your trip?” You provide your answers verbally to those and other questions, and the virtual policeman uses your webcam to scan your face and eye movements for signs of lying.

At the end of the interview, the system provides you with a QR code that you have to show to a guard when you arrive at the border. The guard scans the code using a handheld tablet device, takes your fingerprints, and reviews the facial image captured by the avatar to check if it corresponds with your passport. The guard’s tablet displays a score out of 100, telling him whether the machine has judged you to be truthful or not.

A person judged to have tried to deceive the system is categorized as “high risk” or “medium risk,” dependent on the number of questions they are found to have falsely answered. Our reporter — the first journalist to test the system before crossing the Serbian-Hungarian border earlier this year — provided honest responses to all questions but was deemed to be a liar by the machine, with four false answers out of 16 and a score of 48. The Hungarian policeman who assessed our reporter’s lie detector results said the system suggested that she should be subject to further checks, though these were not carried out.

Travelers who are deemed dangerous can be denied entry, though in most cases they would never know if the avatar test had contributed to such a decision. The results of the test are not usually disclosed to the traveler; The Intercept obtained a copy of our reporter’s test only after filing a data access request under European privacy laws. The virtual policeman is the product of a project called iBorderCtrl, which involves security agencies in Hungary, Latvia, and Greece. Currently, the lie detector test is voluntary, and the pilot scheme is due to end in August. If it is a success, however, it may be rolled out in other European Union countries, a potential development that has attracted controversy and media coverage across the continent.

IBorderCtrl’s lie detection system was developed in England by researchers at Manchester Metropolitan University, who say that the technology can pick up on “micro gestures” a person makes while answering questions on their computer, analyzing their facial expressions, gaze, and posture.

An EU research program has pumped some 4.5 million euros into the project, which is being managed by a consortium of 13 partners, including Greece’s Center for Security Studies, Germany’s Leibniz University Hannover, and technology and security companies like Hungary’s BioSec, Spain’s Everis, and Poland’s JAS.

The researchers at Manchester Metropolitan University believe that the system could represent the future of border security. In an academic paper published in June 2018, they stated that avatars like their virtual policeman “will be suitable for detecting deception in border crossing interviews, as they are effective extractors of information from humans.”

However, some academics are questioning the value of the system, which they say relies on pseudoscience to make its decisions about travelers’ honesty.

Ray Bull, professor of criminal investigation at the University of Derby, has assisted British police with interview techniques and specializes in methods of detecting deception. He told The Intercept that the iBorderCtrl project was “not credible” because there is no evidence that monitoring microgestures on people’s faces is an accurate way to measure lying.

“They are deceiving themselves into thinking it will ever be substantially effective and they are wasting a lot of money,” said Bull. “The technology is based on a fundamental misunderstanding of what humans do when being truthful and deceptive.”

In recent years, following the refugee crisis and a spate of terrorist attacks in France, Belgium, Spain, and Germany, police and security agencies in Europe have come under increasing political pressure to more effectively track the movements of migrants. Border security officials on the continent say they are trying to find faster and more efficient new ways, using artificial intelligence, to check the travel documents and biometrics of the more than 700 million people who annually enter the EU.

“They are wasting a lot of money.”

The European Commission — the EU’s executive branch — has set aside a proposed €34.9 billion for border control and migration management between 2021 and 2027. Meanwhile, in September last year, European lawmakers agreed to establish a new automated system that will screen nationals from visa-free third countries — including the United States — to establish whether or not they should be allowed to enter the EU.

In the future, a visa-free traveler who, for whatever reason, has not been able to submit an application in advance will not be granted entry into the Schengen zone, an area covering 26 countries in Europe where travelers can move freely across borders without any passport checks.

IBorderCtrl is one technology designed to strengthen the prescreening process. But transparency activists say that the project should not be rolled out until more information is made available about the technology — such as the algorithms it uses to make its decisions.

Earlier this year, researchers at the Milan-based Hermes Center for Transparency and Digital Human Rights used freedom of information laws to obtain internal documents about the system. They received hundreds of pages; however, they were heavily redacted, with many pages completely blacked out.

“The attempt to suppress debate by withholding the documents that address these issues is really frightening,” said Riccardo Coluccini, a researcher at the Hermes Center. “It is absolutely necessary to understand the reasoning behind the funding process. What is written in those documents? How does the consortium justify the use of such a pseudoscientific technology?”

A study produced by the researchers in Manchester tested iBorderCtrl on 32 people and said that their results showed the system had 75 percent accuracy. The researchers noted, however, that their participant group was unbalanced in terms of ethnicity and gender, as there were fewer Asian or Arabic participants than white Europeans, and fewer women than men.

Giovanni Buttarelli, head of the EU’s data protection watchdog, told The Intercept that he was concerned that the iBorderCtrl system might discriminate against people on the basis of their ethnic origin.

“Are we only evaluating possible lies about identity or we are also trying to analyze some of the person’s somatic traits, the edges of the face, the color of the skin, the cut of the eyes?” Buttarelli said. “Who sets the parameters to establish that a certain subject is lying or not lying?”

A spokesperson for iBorderCtrl declined to answer questions for this story. A website for the project acknowledges that the lie detection system will “have an impact on the fundamental rights of travellers” but says that, because the test is currently voluntary, “issues with respect to discrimination, human dignity, etc. therefore cannot occur.”

The reporting for this story was supported by the Investigative Journalism for Europe grant and the Otto Brenner Foundation. 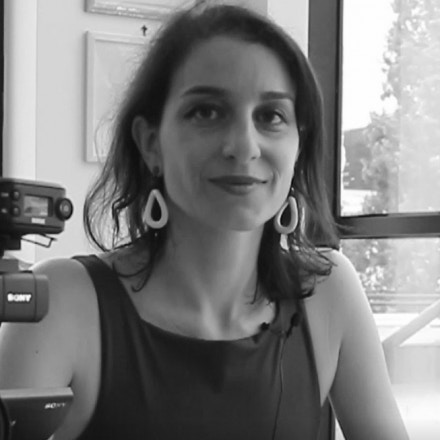