The Bolsonaro administration and Justice Minister Sergio Moro have been barred from investigating The Intercept Brasil and journalist Glenn Greenwald. 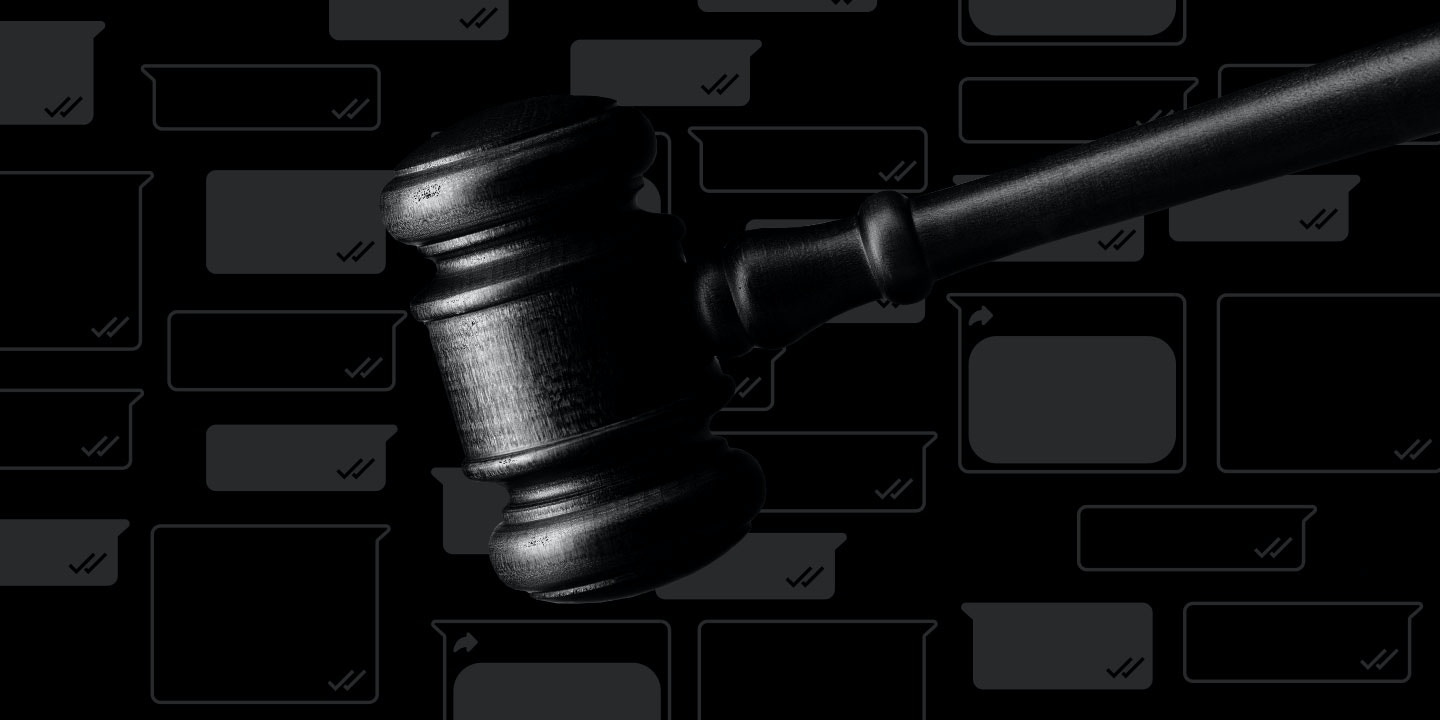 In a crucial victory for press freedom in Brazil, Minister Gilmar Mendes, a member of Brazil’s Supreme Court, has barred the Bolsonaro administration and Justice Minister Sergio Moro from investigating The Intercept Brasil and journalist Glenn Greenwald for its reporting on unethical and potentially illegal conduct involving Moro.

Mendes, in a sweeping decision, wrote that any attempt to investigate journalists for their reporting would “constitute an unambiguous act of censorship” and would violate Brazil’s constitution.

Over the past two months, Greenwald and The Intercept Brasil have published a series of damning articles on Moro’s role as a judge in Operation Car Wash, a string of supposedly anti-corruption prosecutions of Brazil’s political elite. The stories were based on Telegram chats given to The Intercept Brasil by an anonymous source.

The stories, which have dominated the political conversation in Brazil for weeks, showed Moro closely coordinating with prosecutors over their strategy in an apparent attempt to steer the cases and help convict defendants — all while Moro publicly portrayed himself as an unbiased and independent judge.

Most critically, Moro presided over the trial of leftist former President Luiz Inácio Lula da Silva and barred him from running for reelection in 2018 — just as polls showed he was the heavy favorite to win. Hard right-wing candidate Jair Bolsonaro ended up winning the presidency and immediately appointed Moro as his Justice Minister.

But rather than addressing the questions of Moro’s conduct head on, President Bolsonaro has instead attacked Greenwald. Bolsonaro has publicly stated multiple times in recent weeks that Greenwald has “committed crimes” and that he “may do jail time.” In July, a right-wing publication, which regularly publishes anonymously sourced leaks and rumors that benefit members of Bolsonaro’s party, reported that Greenwald’s finances were under investigation by prosecutors controlled by Justice Minister Moro in relation to The Intercept Brasil’s publications.

After Mendes’s opinion, however, any investigations by the government into Greenwald should halt. The petition to the Brazilian Supreme Court was originally filed on July 11 by the center-left environment-focused political party Rede Sustentabilidade, which translates to the Sustainability Network. The leadership of Rede Sustenabilidade was a strong supporter of Justice Minister Moro, until the revelations by The Intercept Brasil and their concerns about the effects any investigation of the journalists involved would have on press freedom in Brazil.

In a win for all Brazilian journalists, Mendes’s stirring opinion went far beyond the case at hand and invoked a powerful and broad defense of journalists’ rights. “The immediate right of free speech is the right to obtain, produce and disseminate facts and news by any means,” Mendes wrote. “The constitutional secrecy of the journalistic source makes it impossible for the State to use coercive measures to constrain professional performance and to impede the form of reception and transmission of what is brought to public knowledge.”

Mendes and the Car Wash task force have long been at odds. The minister has repeatedly publicly criticized the operation and granted habeas corpus to many suspects that the prosecutors argued should be kept behind bars. This Tuesday, El País published Telegram conversations in partnership with The Intercept that showed Car Wash coordinator Deltan Dallagnol and his colleagues attempted to gather evidence in Switzerland that could possibly provoke Mendes’s impeachment from the court. Such an investigation is illegal since, under Brazilian law, the Supreme Court must approve any investigation into its own members, and no such request was ever filed by the Car Wash task force. Another article from the online news site UOL, published in partnership with The Intercept, showed that the Car Wash prosecutors clandestinely used a third party to contest a ruling by Mendes, in an runaround of their own institutional hierarchy.

In a statement to The Intercept and Freedom of the Press Foundation, Greenwald said: “A free press is a pillar of any democracy because it is one of the few tools for shining a light on the corrupt acts carried out by society’s most powerful actors in the dark. That’s precisely why those same powerful actors so frequently want to punish journalists for doing our jobs, as Brazil’s President Jair Bolsonaro and his Minister of Justice and Public Security Sergio Moro have been explicitly threatening to do in response to our exposés.”

Greenwald added: “The Brazilian Constitution robustly and expressly protects exactly the work we’re doing, and I’m grateful that the Brazilian Supreme Court has applied those guarantees against the repressive, retaliatory acts threatened by the Bolsonaro government against us. This crucial precedent ensures that not only we, but all Brazilian journalists, can do our jobs even in the Bolsonaro era without fear of official retaliation from the state.”

Rede Sustentabilidade was able to petition the Supreme Court directly instead of first going to a lower court because the issue touched on core constitutional rights protected under the Brazilian Constitution. Rede Sustentabilidade also asked for an “urgent” ruling, given the timely nature of the potential press freedom implications. In Brazil, a single minister in the Supreme Court can rule on such urgent requests in advance of a full panel of judges hearing the case.

Minister Mendes’s ruling is only preliminary, but the full court may take months or years to take on the case, so Mendes’s ruling may stand for a significant length of time. It is a powerful rebuke of those in the Bolsonaro government who have indicated they would like to sweep aside important press freedom rights for all journalists.