The abrupt U.S. withdrawal from Syria means nobody knows who will eventually control the 10,000 ISIS fighters there or where they will wind up. 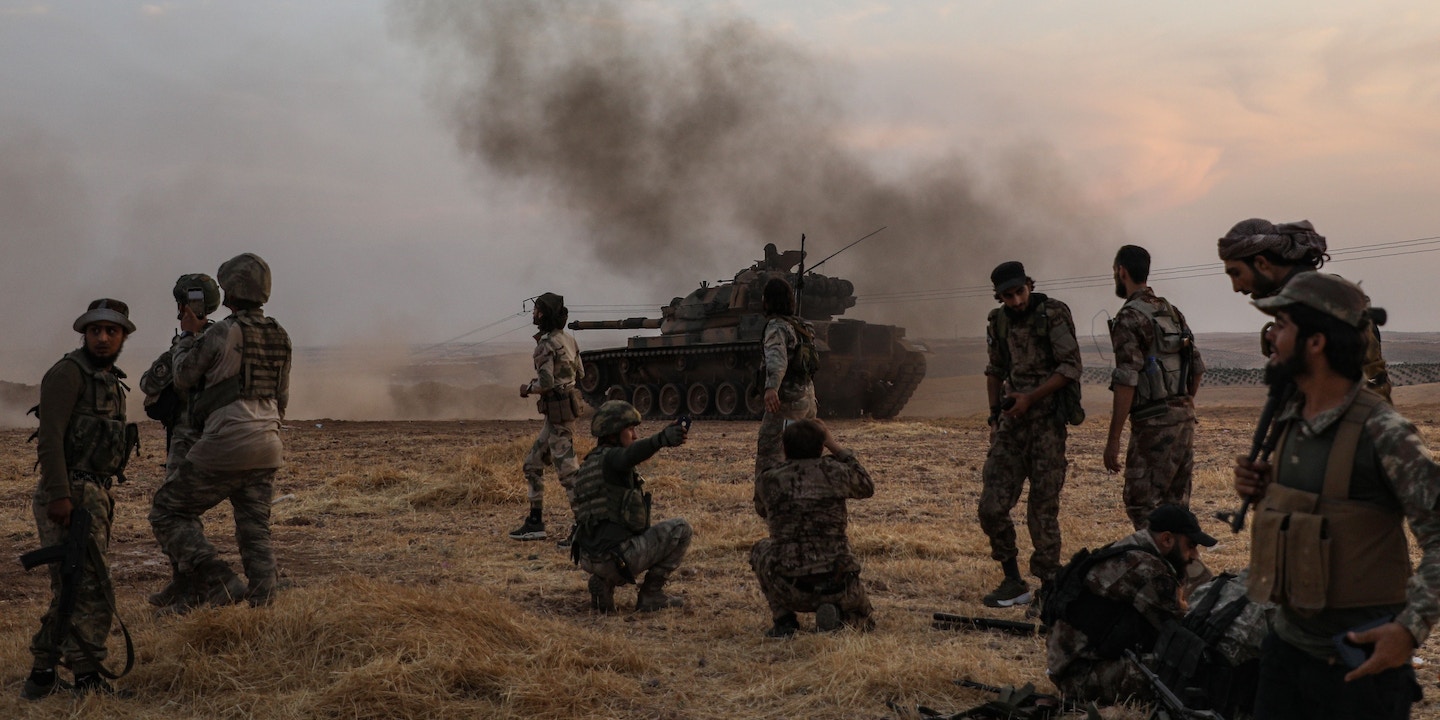 Despite all the disastrous consequences of Donald Trump’s Syria policy, the U.S. president has in fact been right in one respect: The world has done far too little to find a solution for the individuals who once made up the Islamic State.

In pulling U.S. troops out of Syria, Trump has said that Turkey is now responsible for the fate of thousands of ISIS fighters in the areas it is seizing, and he has threatened to impose sanctions on Ankara for its incursion into Syria. Turkish officials have said they are working on a plan to handle the ISIS detainees — that fighters will not be allowed to walk free — but based on Turkey’s past experience, it is unlikely that those fighters will spend much time in prison.

The Syrian Democratic Forces, backed by the U.S. until a few days ago, have been holding more than 70,000 suspected ISIS members in camps scattered across northeastern Syria. At least 10,000 are described by the Pentagon as fighters, including 2,000 or so who are not Iraqi or Syrian; 800 are from European nations. Many of them have been in those camps — the largest of which is just a collection of tents in squalid conditions that have led to the deaths of hundreds of children — with no sign of being put through any formal process that would weed out those who could be prosecuted from those who could be rehabilitated.

“Western democracies have done almost nothing but stall on repatriations, accepting the returns of only token handfuls of young children, usually orphans,” said Letta Taylor, a senior terrorism and counterterrorism researcher at Human Rights Watch who has visited camps housing ISIS detainees in Syria.

The U.S. has brought 16 nationals from Syria back home. Turkey, Kazakhstan, Uzbekistan, Tajikistan, Russia, and Kosovo have brought back around 1,250 nationals, mostly children. The most difficult cases are for European nationals: Less than 50 individuals, all children, have been returned to France, Germany, Australia, Sweden, and Norway. At least 30 other fighters from outside Iraq and Syria have been whisked away to Iraq, where they will likely be handed death sentences after swift trials that rights groups say are woefully inadequate for the situation. The practice is likely an attempt by European nations to offload some of their nationals onto the Iraqi judicial system.

“It’s really a political decision on the part of the European states,” said Tanya Mehra, a senior research fellow at the International Centre for Counter-Terrorism in The Hague. “It would be better, from a long-term security perspective, to repatriate these fighters and their families in a controlled manner, but if you leave them out there, they might further radicalize, or escape, as some already have.” Mehra pointed out that if ISIS fighters escape from the camps, “you don’t know anything about where they are or what they are doing.”

Over the last few weeks, European officials have been meeting to discuss how to deal with the increasingly widespread disappearance of the Kurdish forces that kept guard over ISIS fighters since the caliphate’s defeat more than a year ago. They have yet to announce any policy on what should be done.

The idea of an international tribunal, which had been proposed in the past, now is off the table. Such a tribunal would not be approved by powers like Russia and China on the U.N. Security Council, given that they vetoed a proposal in 2014 that could have led to the prosecution of Syrian government-aligned groups accused of war crimes. Trump has pushed for the fighters to be prosecuted in their own countries.

There are several possible fates for the ISIS fighters in Syria.

Under a deal between the SDF and the Syrian regime, Damascus is supposed to take control of the border with Turkey, possibly also taking custody of the ISIS prisoners. Either the U.S. or some other power could take the fighters to Iraq and hand them to authorities there. The U.S. was reported to have intended to take at least 50 of them to Iraq, but American officials have only confirmed that two have been transferred to U.S. control.

The Syrian and Iraqi governments would normally be the most sensible authorities to prosecute the suspects. They could convict them for major crimes committed by the ISIS on their own soil, and their legal systems could put them away for long periods of time or even sentence them to death. But those trials would be little more than shams: Syrian courts would most certainly want to quickly punish ISIS given that the group opposed the state, and Iraqi judges have already demonstrated that they are fine pronouncing harsh sentences in mass trials. “The trials in Iraq are sometimes just 10 minutes long,” Mehra noted. “The conditions in detention are poor there, and they would hand out death sentences.”

The Syrian regime could also hold on to the fighters as leverage for a deal on the war itself, releasing them to governments that want their nationals in exchange for territory on the ground. Or, as it has been accused of doing at the start of the war, the regime of Bashar al-Assad could release the most radical jihadis in the hopes that they continue to feed the narrative that Damascus is fighting against dangerous terror groups. The released fighters could, for instance, head to Idlib, providing further excuses for the regime to attack that last remaining opposition stronghold.

The most prudent scenario would be having Turkey take custody of the detained fighters, but that, too, is fraught with problems. Turkey lacks the laws to put fighters away for long sentences. And the country’s judicial system is already encumbered with tens of thousands of cases stemming from a 2016 failed coup attempt. Alleged followers of Fethullah Gülen, blamed for the attempted coup, are being prosecuted on terror charges, as are thousands of Kurdish political workers for their alleged ties to the outlawed Kurdistan Workers’ Party.

Around 1,500 foreign terrorist fighters are in Ankara’s custody, according to figures from the Foreign Ministry, making it the largest state custodian of ISIS fighters after Iraq. But prosecuting them has not been an easy task, said Dogu Eroglu, author of “ISIS Networks: Radicalization, Organization, and Logistics in Turkey.” More than 75,480 individuals from more than 151 countries are on a “no entry” list, barred from coming into Turkey based on intelligence shared with other governments, and more than 7,445 individuals have been deported or turned away based on a suspicion that they are members of ISIS or Al Qaeda. But for those suspects who Turkey decides to prosecute, proving that they have committed a crime that would put them away for a long prison sentence is not an easy task. 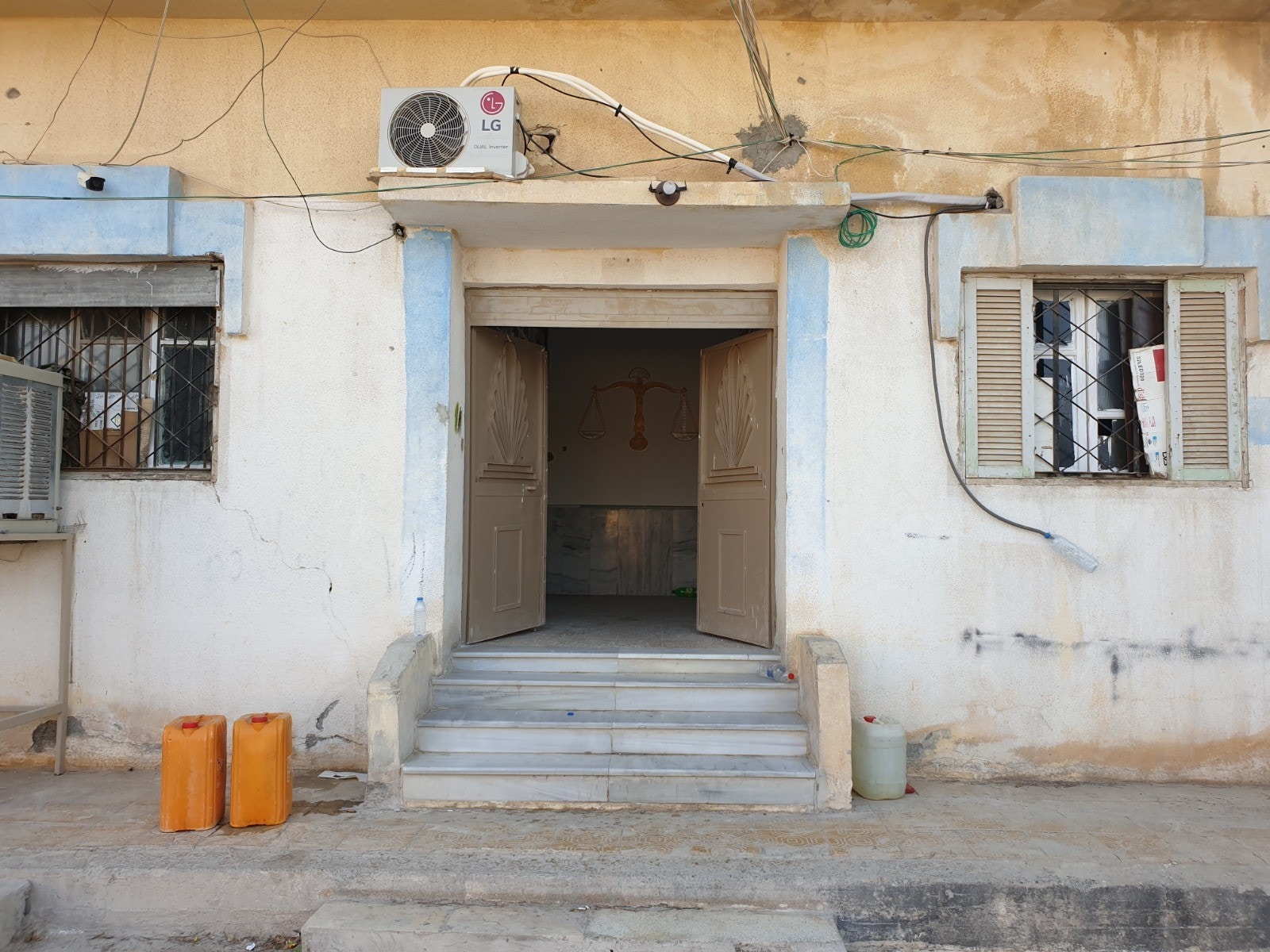 An open gate of a prison where ISIS fighters were reportedly released by the Syrian Kurdish YPG militia on Oct. 14, 2019 in Tel Abyad, Syria.

Suspects are most often charged with being a member of a terrorist organization or supporting a terror organization, none of which carry a sentence longer than seven years in prison. While Turkish law allows for prosecuting suspects for “crimes against humanity,” no such charge has been levied on ISIS members so far, because Turkey lacks the ability to collect the evidence needed. The handful of ISIS members who have received lengthy sentences have been involved in attacks inside Turkey, like Abdulkadir Masharipov, an Uzbek citizen who was convicted for killing 39 people at an Istanbul nightclub in 2017.

After the failed coup, Turkey also purged tens of thousands of prosecutors and judges — who happened to be the most experienced counterterror officials in the country. Judges have turned out to be glaringly inept as a result. This past April, for instance, a judge decided to acquit a suspected female ISIS member even though her fingerprints were found on bomb-making materials, and she was married to a man convicted for taking part in a bombing in Turkey.  The woman could not be a member of ISIS, the judge ruled, because the group’s ideology taught that “the only job of women is housekeeping, raising children, and serving their husbands.”

In other cases, suspects have been set free for time served — and sometimes, but not always, this has prompted their home countries to scramble for their return so they can be kept in detention. For instance, in July, a Dutch court sentenced two men brought over from Turkey after courts there had set them free.

One of these men was Reda Nidalha, set free by a judge in Gaziantep in late 2018 because there was little direct evidence against him aside from photos of him posing with weapons. Nidalha found himself with no passport or other identifying documents on the streets of Gaziantep before turning himself back in to police. He was taken to a deportation center, where he spent two weeks before being sent back to the Netherlands. A court there convicted him of membership in a terror organization and sentenced him to 4 1/2 years in prison.

The other man sent to the Netherlands was Oussama Achraf Akhlafa, released by a Turkish court around the same time as Nidalha, but within days he was brought to a deportation center and sent home. The Dutch court convicted him of war crimes, based on photos of him posing with a crucified body, sentencing him to 7 1/2 years in prison. He is the first European ISIS fighter to be convicted of a war crime by his own country.

But the Nidalha and Akhlafa cases are exceptional: Around half of the ISIS suspects in Turkish custody languish in deportation centers, where they can only legally be kept for 12 months.

The evidence against them is too weak to earn a jail sentence, and Ankara has had a difficult time convincing their home countries to take them back. In December, for instance, Australian-born Neil Prakash was stripped of his Australian citizenship after the government in Canberra said it did not want him back on its soil. Prakash, who figured prominently in ISIS propaganda over the years, has been sentenced to 7 1/2 years in prison by a Turkish court for being a member of the group, but could end up serving only 2 1/2 years.

In the wake of the chaos in northeastern Syria, if the international community wants to see ISIS fighters put away for long periods of time, it is clear they will need to make a more concerted effort to do so. 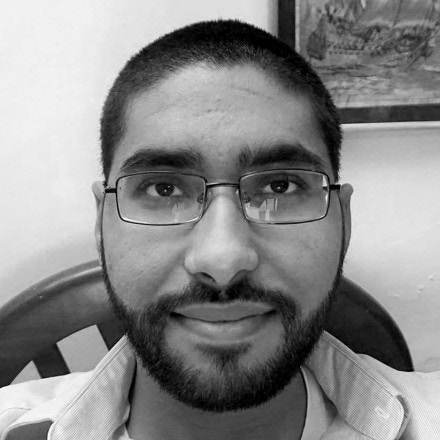