House Democrat to Mark Zuckerberg: Does Facebook Rent Blocks of Rooms in Trump’s Hotel and Not Use Them?

Rep. Madeleine Dean asked Facebook CEO Mark Zuckerberg whether his company had tried to curry favor with Donald Trump by doing business at his hotel. 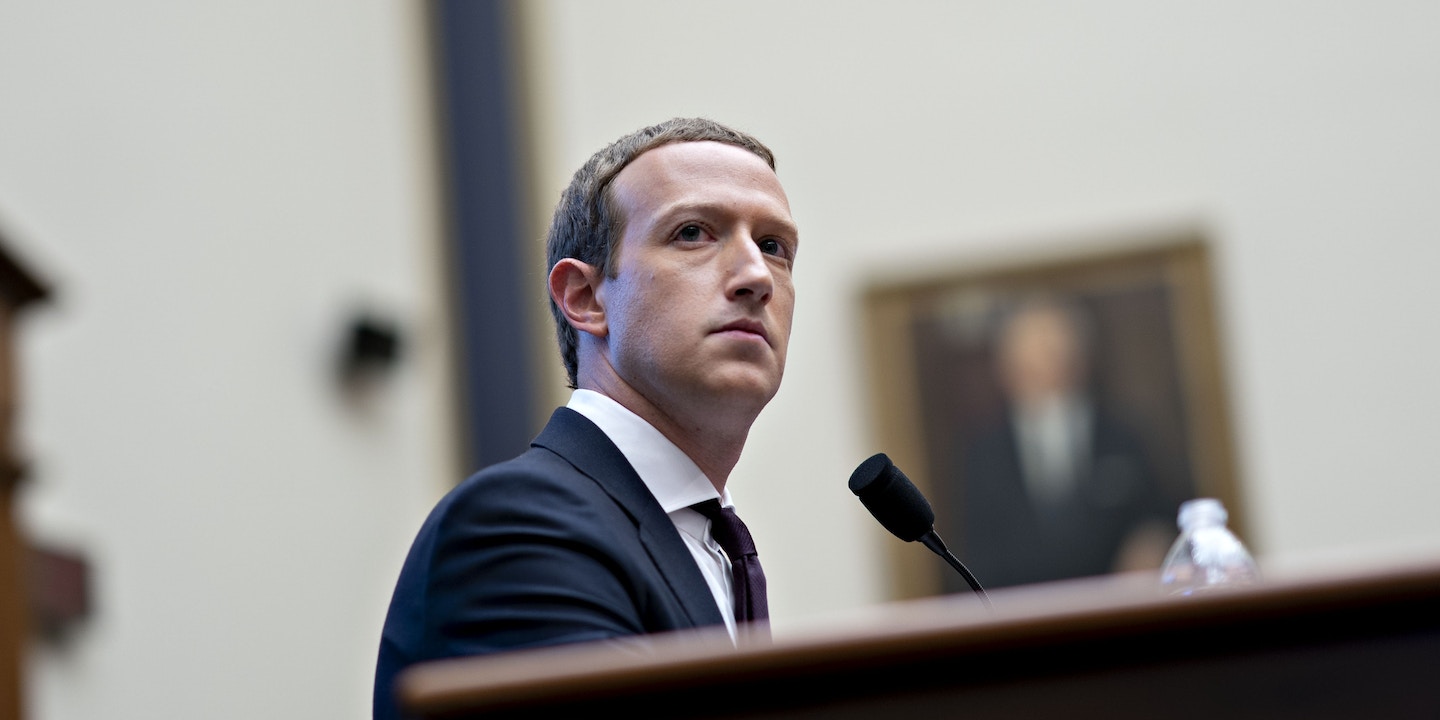 Rep. Madeleine Dean, D-Penn., asked Facebook CEO Mark Zuckerberg on Wednesday whether he knew anything about his company renting out a block of rooms at the Trump International Hotel in Washington, D.C., spurring an exchange about the ethics of currying favor with the president by spending money at his businesses.

“Congresswoman, I will look into it with my team,” Zuckerberg said.

“Is there any chance that Facebook actually books blocks of rooms at Trump International Hotel and does not use them?” Dean asked. 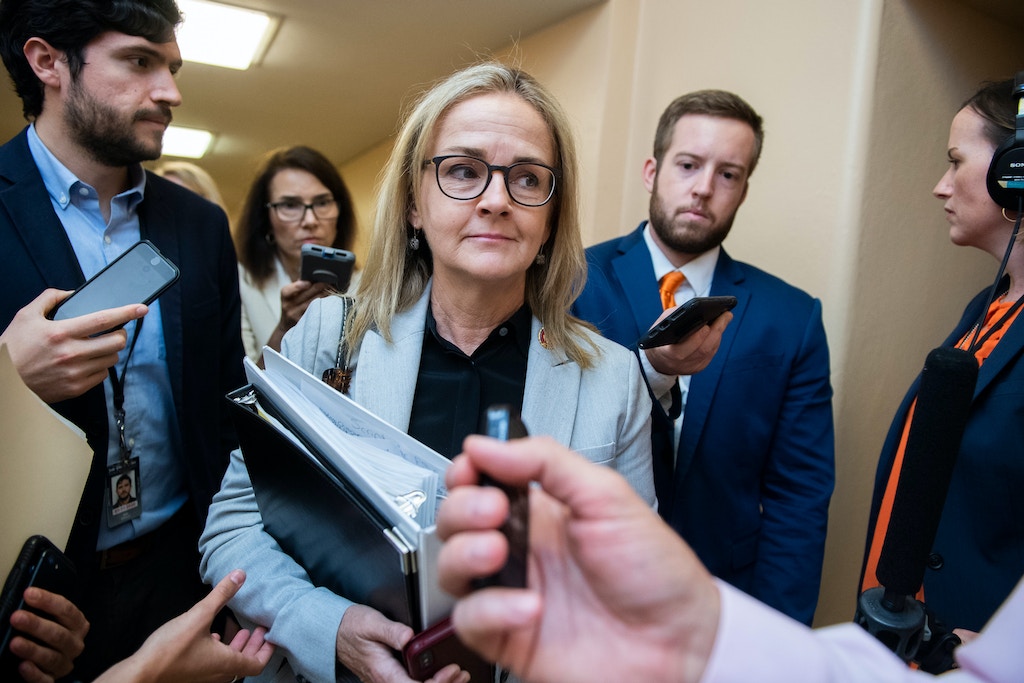 Rep. Madeleine Dean talks with reporters after a meeting of the House Democratic Caucus in the Capitol on Sept. 18, 2019.

Asked on Thursday if she was satisfied with Zuckerberg’s response, Dean said, “He didn’t have a response. He didn’t know, was the answer. But I did appreciate that he said something along the lines of ‘I’ll get with my team.’”

Zuckerberg appeared before the committee to testify on his company’s proposed cryptocurrency, Libra, and a related project called Calibra, which would function as a digital wallet for the cryptocurrency. Members pressed the social network executive on issues from the platform’s failure to combat “fake news,” the outlets it uses as fact-checkers, and its inability to protect user data.

Dean, who also sits on the House Judiciary Committee, which oversees impeachment, said her question to Zuckerberg was inspired in part by recent reporting on foreign countries spending money at Trump-owned businesses. “I asked it for some pretty transparent reasons. I’m concerned — I think anybody in oversight is concerned — about the practice of different enterprises and even foreign governments using the Trump hotel here in D.C. and elsewhere for the possibility of currying favor with this administration.” She added that she does “not have any specific evidence” about Facebook spending money at the Trump hotel.

Foreign governments and businesses have done business at Trump’s international properties, and Trump has been accused in a number of lawsuits of using the office of the presidency to advance his business interests. House investigators are looking into allegations that a trade association and a foreign government booked rooms at the Trump International Hotel and didn’t use them, Politico reported this month.

Dean asked Zuckerberg if he worried about enterprises and foreign governments currying favor with the administration by doing business at Trump properties. “I’ve seen the stories,” Zuckerberg said.

“Do you worry about that too?” Dean asked.

“I understand the concern. Yes.”

“Congresswoman, yes. If someone is trying to inappropriately curry favor, that is — that’s bad.”

Do you have any information about Facebook’s lobbying practices? Send tips to akela.lacy@theintercept.com or Signal us at 202-802-0482.