Universities and immigration lawyers should not be funding data brokers who ultimately endanger future clients, says a new petition. 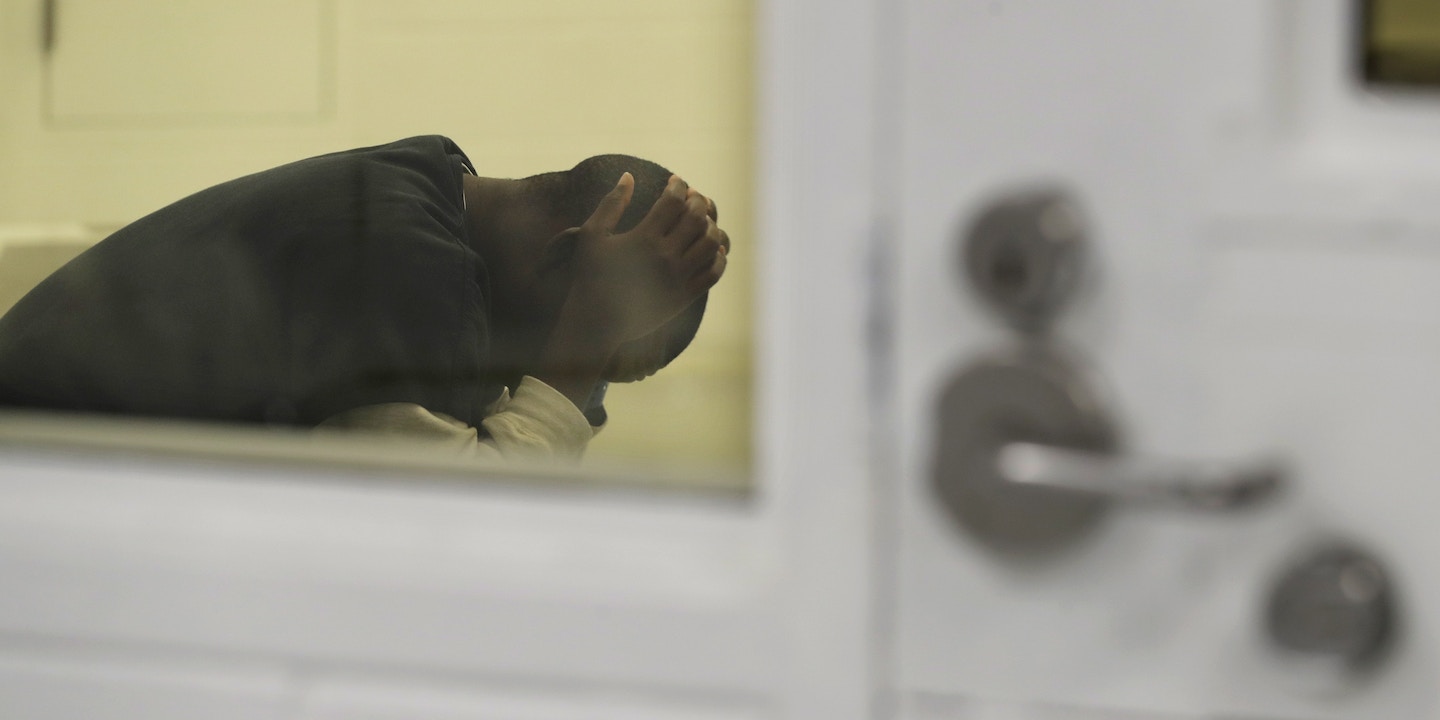 Lawyers, students, and scholars called on legal database providers to end their contracts with Immigration and Customs Enforcement, the Department of Homeland Security, and private surveillance contractor Palantir, saying the arrangements put universities and immigration lawyers in the untenable position of feeding money and even information into systems that facilitate deportation.

Researchers Against Surveillance and Law Students Against ICE made their requests in a letter and petition asking Thomson Reuters, which owns the legal search tool Westlaw, and RELX, owner of LexisNexis, to end the deals, which they estimated were worth tens of millions of dollars. They were joined by Latinx advocacy group Mijente as well as Immigrant Defense Project, which engages in litigation and legal activism.

The signatories, about 300 so far, said law firms and universities are put in an ethical bind when they routinely pay companies whose products the government relies on to target immigrants for detention and deportation.

The tension stems from multi-pronged business model of Thomson Reuters and RELX. On the one hand, Westlaw and LexisNexis, their respective legal products, provide virtually every law firm and law school in the country with access to court filings, case law, opinions, academic work, and other resources essential for legal research. On the other hand, the companies have expanded their role as data brokers for government agencies.

According to the letter, which was provided to The Intercept by organizers, ICE’s six current contracts with Thomson Reuters have a total potential value of more than $54 million. This includes ICE’s use of the CLEAR database, which, as McKenzie Funk recently reported for the New York Times Magazine, has come to play a crucial role in deportations and immigration enforcement by collating and providing to government clients “data from credit agencies, cellphone registries, social-media posts, property records, utility accounts, fishing licenses, internet chat rooms and bankruptcy filings, all fused and vetted by algorithm to form an ever-evolving, 360-degree view of U.S. residents’ lives.” Privately run databases like CLEAR are particularly attractive to government agencies like ICE because the agencies face legal restrictions on what information they can themselves collect and how long they can retain such data.

“Lawyers are funding the companies that are building ICE’s surveillance system, which totally works against their clients,” said Sarah Lamdan, a professor and librarian at CUNY School of Law and a member of Researchers Against Surveillance. “They’re paying collectively millions of dollars to Thomson Reuters and Lexis every year, and then those companies are putting it into R&D, where they are creating products for ICE and law enforcement.”

“Lawyers are funding the companies that are building ICE’s surveillance system, which totally works against their clients.”

Spokespeople for LexisNexis and Thomson Reuters, asked about their work with ICE, both emphasized helping law enforcement with “public safety.” Services provided to ICE “by Thomson Reuters are explicitly in support of its work on active criminal investigations and priority cases involving threats to national security or public safety,” said company rep Jeffrey McCoy, echoing previous statements on the matter. He did not clarify how they could be sure ICE was not using their tools to deport people who did not pose a criminal threat. (In 2018, NBC reported that Steve Rubley, CEO of a Thomson Reuters subsidiary, was on the board of the ICE Foundation, which “supports the men and women of ICE.”)

Lamdan, author of a recent paper on the subject, said that she is also concerned that search terms, queries, and other data about legal researchers’ use of LexisNexis or Westlaw could be made available to ICE or other government agencies.

Asked if information from legal research tools could be used in products marketed to law enforcement, a spokesperson for LexisNexis, Jennifer Richman, said, “We don’t do that. Data from our legal research products is not used for that.” Thomson Reuters also denied sharing information across platforms, saying, “Customer data, queries or other inputs submitted via the use of one of our products, are never sold or added into any of our product databases.”

In addition to ending their work with DHS and ICE, the two companies are also asked in the letter to stop working with Palantir, the CIA-funded startup founded by Trump adviser Peter Thiel, which lists Thomson Reuters and LexisNexis as key partners. Palantir runs the Investigative Case Management, a system that allows ICE agents to access a plethora of interagency intelligence platforms, some of them also created by Palantir, and to handle immigration cases against individuals. ICE used this system, The Intercept reported earlier this year, for an operation that targeted for arrest the parents and other relatives of children who arrived at the border alone.

Jacinta Gonzales of Mijente, which has been pressuring tech companies to stop working with ICE, said that she’d been struck by the interdependence of Palantir, Thomson Reuters, and LexisNexis. “It’s not only the people creating the software to process the information but also the data brokers who are providing the information from the beginning,” she said. Mijente has noted that ICE contracts with Thomson Reuters specify that CLEAR must be compatible with Palantir systems. Even if the legal research companies stopped working with ICE, the agency could presumably still access their data through Palantir.

César Cuauhtémoc García Hernández, associate law professor at the University of Denver, told The Intercept in an email that he signed the petition because “I teach students that Westlaw and Lexis are important tools in a lawyers’ toolkit. I teach them that these databases are resources for advocating on behalf of their clients.”

And so, he added, “It is my moral obligation to inform them that the companies that operate these databases facilitate and profit from the suffering that their future clients—people whom my students genuinely care about helping—experience.”